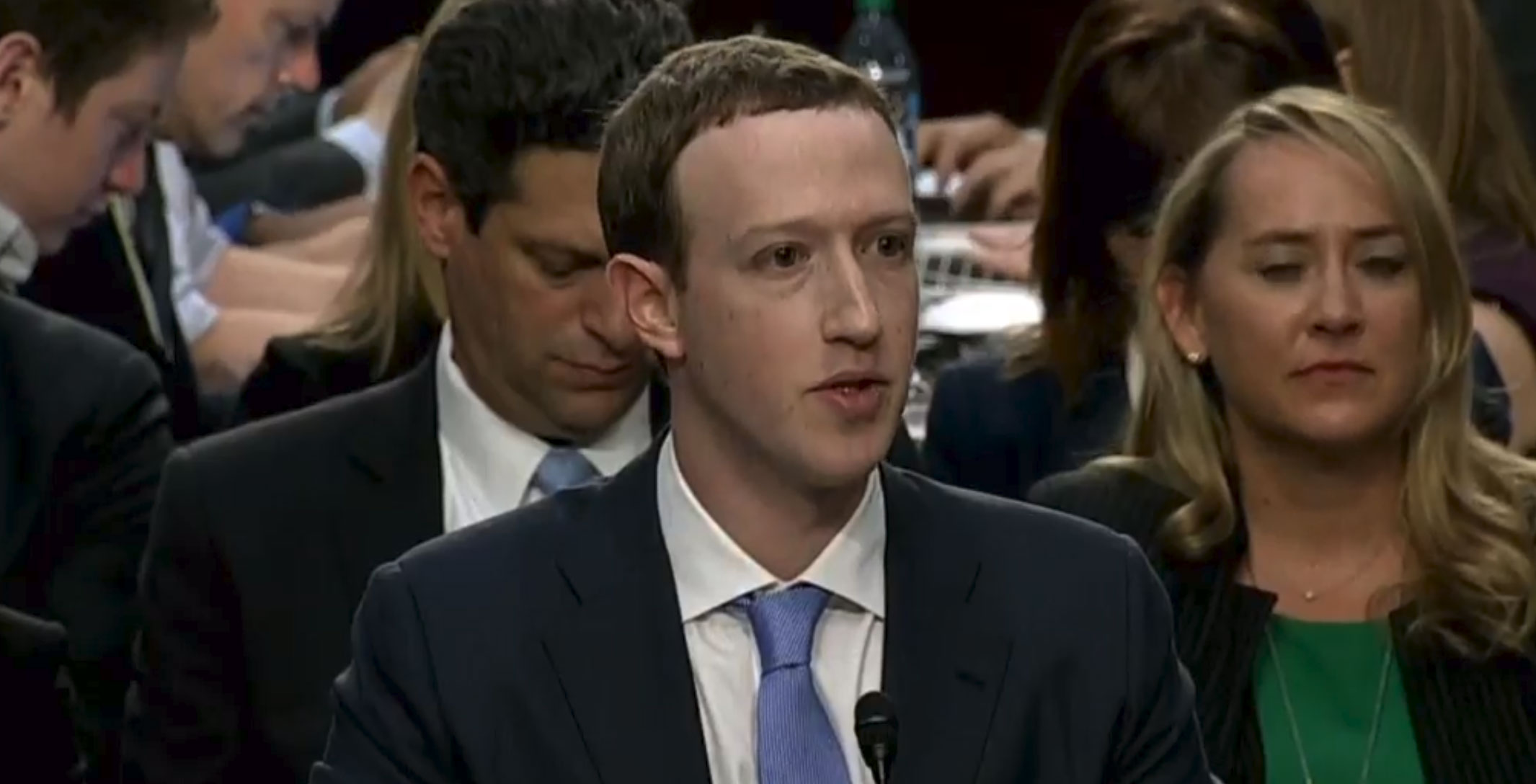 CEO and co-founder of Facebook Mark Zuckerberg said it’s “not the plan” to step down as chairman any-time soon, despite the various scandals that the Menlo Park-based social media giant is dealing with.

“I mean eventually, over time, I’m not going to be doing this forever. But I certainly am not thinking that that makes sense,” Zuckerberg told CNN‘s Laurie Segall during an exclusive interview released on November 21st, 2018.

Zuckerberg, joined by his Chief Operating Officer Sheryl Sandberg, addressed reporters in a November 16th, 2018 phone call stating that he was not aware of the hire, adding that it was possible Facebook’s communication’s team could have hired Definers.

Sandberg has also received a considerable amount of backlash as a result of Facebook’s handling of the most-recent scandal, though Zuckerberg defended her during his interview with CNN.

“She’s been an important partner for me for 10 years and I’m really proud of the work we’ve done together and I hope we work together for decades to come.”

Facebook is currently embroiled in at least three scandals including concerns about Russian election meddling, the ‘View As’ bug hack that affected approximately 30 million users, as well as the privacy concerns stemming from Cambridge Analytica — the now-defunct firm that helped U.S. President Donald Trump’s election campaign by harvesting data from millions of Facebook users.

The latter of the three scandals resulted in the U.K. and Canadian governments calling on Zuckerberg to testify before the first-ever joint country committee between the two nations. That meeting is scheduled for November 27th, 2018.