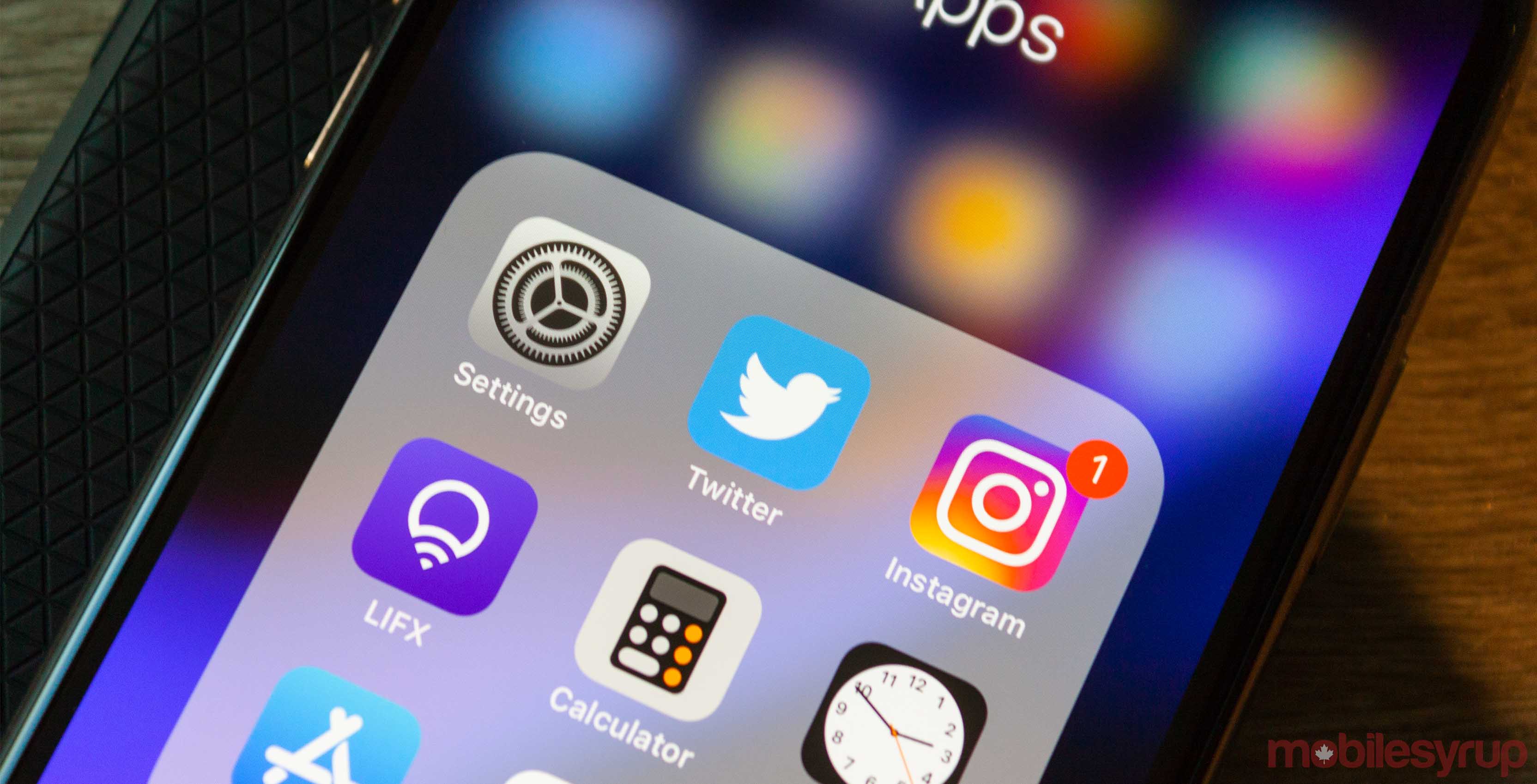 Twitter has slightly tweaked some areas of its iOS app in an effort to improve “meaningful” dialogue on the platform.

Also at the New Delhi event, Dorsey stated that he considered adding an ‘edit’ button to Twitter.

Dorsey felt the size of the font used for displaying follower counts — which was a little bigger than other things on the page — emphasized the importance of the number.

As such, Twitter has reduced the follower count font size to “de-emphasize” its importance. Along with the font size, Twitter also shrunk the size of locations, birthdays, join dates, mutual follows and the following count.

The change is subtle. If you’re not looking for it, you may not even notice — and that’s kind of the point. Dorsey doesn’t want your eye drawn to the follower count because it isn’t “meaningful.”

Dorsey and the Twitter team have spent a considerable amount of time rethinking some core aspects of the social network in recent weeks. Recent rumours indicated Dorsey considered removing the ‘Like’ button to improve discourse on the platform.

Some of the changes are starting to appear in the Android version of Twitter as well.

Hopefully, this change will have an impact on the Twitter community. However, I wonder how effective shrinking follower counts will be at this point when the importance of the metric is so ingrained in Twitter culture.