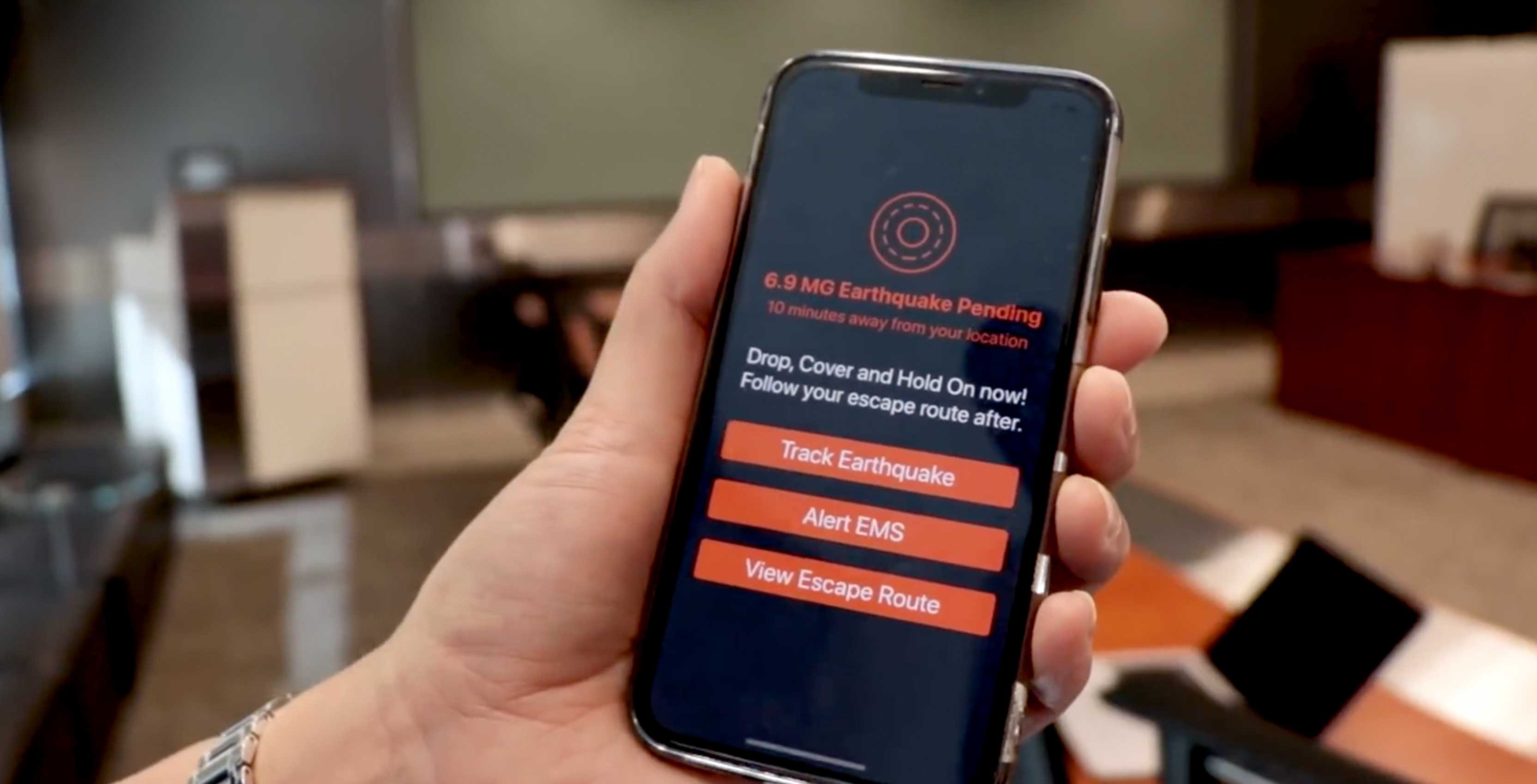 IBM recently held a competition dubbed the ‘Call for Code’ that aims to inspire and motivate people to build a product for the global good.

There were two different versions of the event: one open to anyone in the world and another solely for IBM employees. Both versions featured the same goal of building an app or system to help with disaster relief.

The event was held through a partnership between IBM and the David Clark Cause (DCC), which is a purpose-driven consulting firm led by the entrepreneur David Clark. As an organization, the DCC positions itself alongside brands to help create products and IPs that help people, according to the company.

MobileSyrup first reported on the program back in July when IBM Canada held a hackathon to let its employees brainstorm and begin work on their projects.

Over 70 employees from IBM Canada split into a handful of teams to compete against other teams from other IBM campuses around the world.

The team’s app is called Frida and it uses artificial intelligence and the ‘internet of things’ to help warn people — mainly students in schools — about future earthquakes and the aftershocks.

The Frida app works in two parts: a mobile AI application that’s powered by IBM’s Watson Studio and an IoT device that features a camera, a gyroscope and tracks heat. Both pieces of the puzzle are linked using IBM’s cloud tech, resulting in one device being capable of alerting multiple apps.

The system’s deep learning algorithm was trained using the U.S. Geological Survey’s historical data, then tested with data from the Incorporated Research Institutions for Seismology.

When the IoT device is positioned around the school, it’s capable of sending out alerts to students, teachers, first responders and more via the Frida app. This option is ideally more useful to students since the data isn’t coming from a seismic activity station miles away.

In a perfect world where every student had the app, emergency crews would be able to use it to locate trapped people. Regular users will be able to gain insight about the earthquake through the app, such as its magnitude and what to do to stay safe afterward, such as showing an escape route.

The team is even looking to expand the platform to work for other natural disasters like floods or volcanic eruptions. Further, the team behind the app is currently considering a public release for the product, so we might even see it implemented around the world someday.

To learn more about what team and idea won the non-IBM employee Call for Code, check out Project OWL.