Blizzard is developing mobile games across all of its franchises 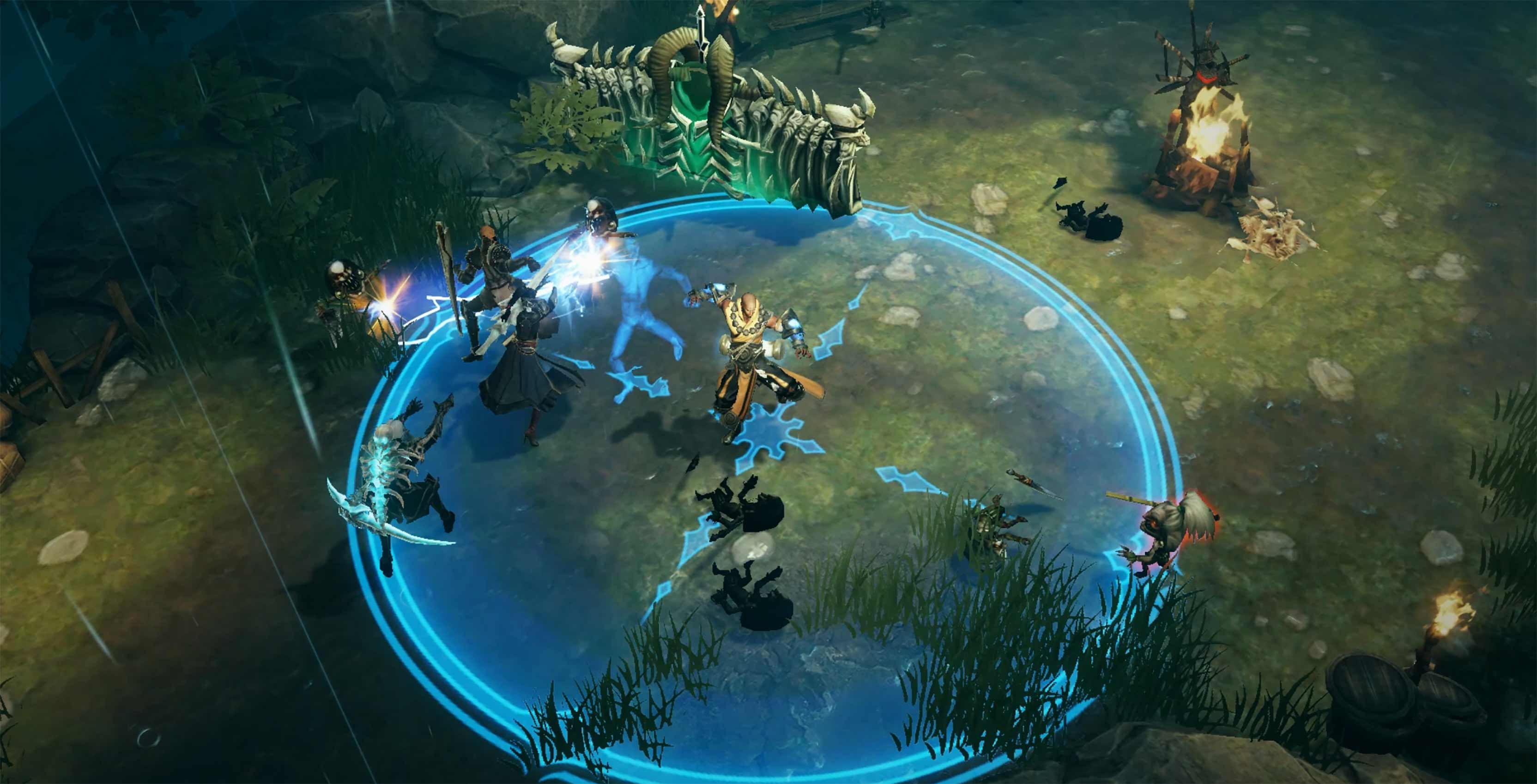 If you were one of the people unhappy with last week’s announcement of the Diablo Immortal mobile game, you probably won’t like what else Blizzard Entertainment has in the works.

In a recent Q&A panel, Blizzard co-founder Allen Adham confirmed that the company is working on mobile games based on all of its franchises, not just Diablo.

“In terms of Blizzard’s approach to mobile gaming, many of us over the last few years have shifted from playing primarily desktop to playing many hours on mobile, and we have many of our best developers now working on new mobile titles across all of our IPs,” Adham said.

“Some of them are with external partners, like Diablo Immortal; many of them are being developed internally only, and we’ll have information to share on those in the future. I will say also that we have more new products in development today at Blizzard than we’ve ever had in our history and our future is very bright.”

Adham didn’t elaborate, but given that he said these titles will cover “all” of Blizzard’s IPs, we can expect to see mobile iterations of Overwatch, World of Warcraft, Starcraft and the like.

In a separate interview with Digital Trends, Adham stressed that these mobile games won’t replace the PC titles Blizzard is most famous for. Instead, he said expanding to mobile development is part of the company’s long history of developing games across for a variety of devices.

“We have a long history of making new game types on new platforms. So for us, if you go back three decades, we started on Amiga, Commodore 64, Apple II, Macs, and you can just roll through history,” Adham told Digital Trends. “It’s clear that for a large part of the world this [mobile] is now their primary gaming device […] It’s just a no-brainer for us to bring our IPs to this device…”

Further, the Immortal reveal was met with backlash from many fans who were hoping for a fourth Diablo PC game to be announced. Fans also said the game appeared to be a reskin of other games from NetEase, the Chinese tech company developing Immortal with Blizzard.

A later Kotaku report stated that Diablo 4 is indeed in development, although Blizzard claims it never intended to show the game at BlizzCon.

Are you looking forward to seeing mobile games based on other Blizzard properties? Let us know in the comments.