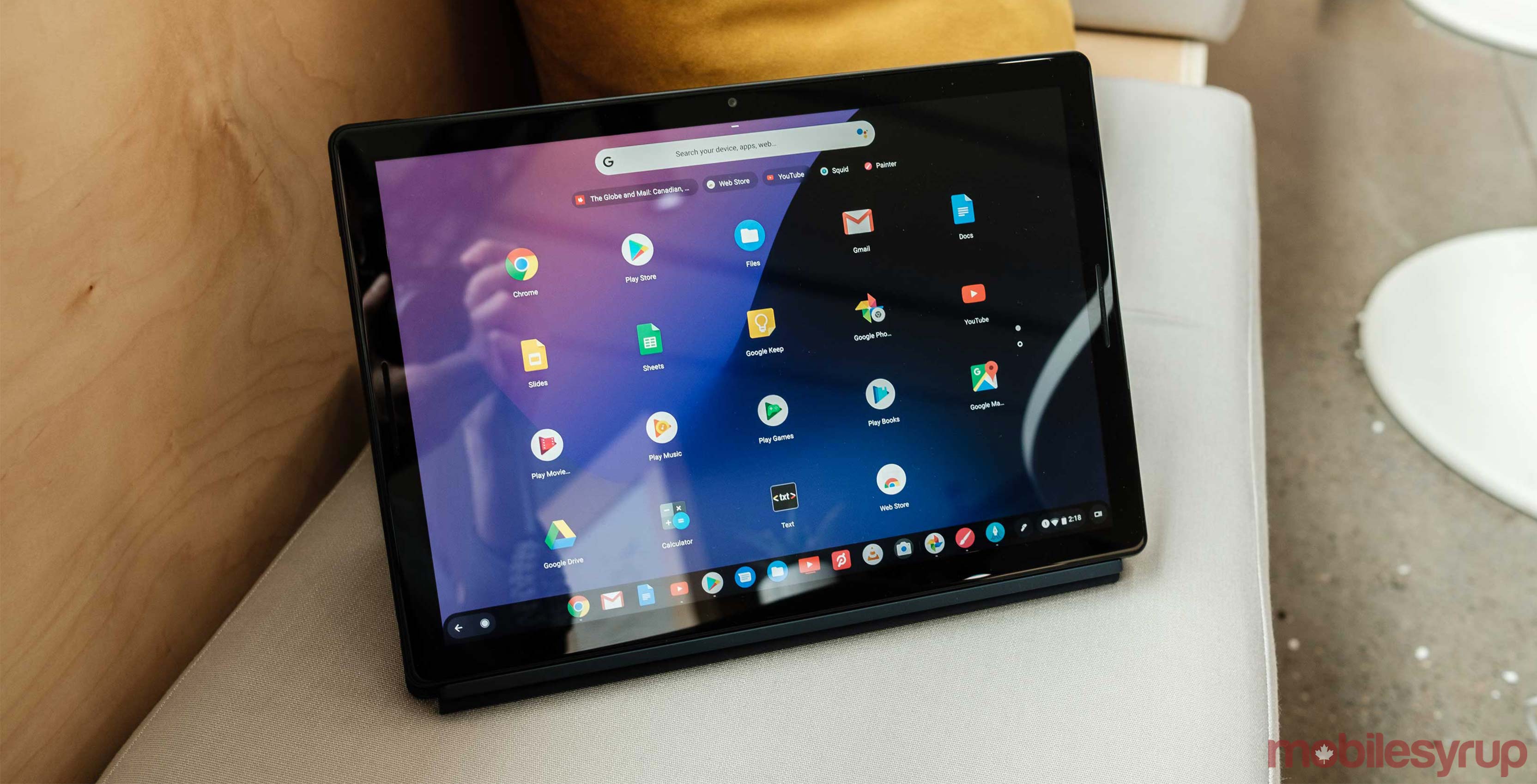 Google’s latest 2-in-1 tablet, the Pixel Slate, is now available to pre-order.

The Pixel Slate starts at $849 CAD in Canada and comes in several configurations. Google has also opened up its pre-orders for the Pixel Slate Keyboard ($259) and Pixelbook Pen ($129).

Google has yet to announce the release date of the Pixel Slate and continues to say, “all three will be available later this year.”

However, Best Buy’s website indicates that Google will release the Slate on November 22nd.

Google announced the Pixel Slate on October 9th, alongside the Pixel 3 series and the Home Hub.

Update:11/08/2018: The Pixel Slate pre-orders are now open, the story above was updated to reflect this.