'Immortal' is the first Diablo game to come to mobile devices 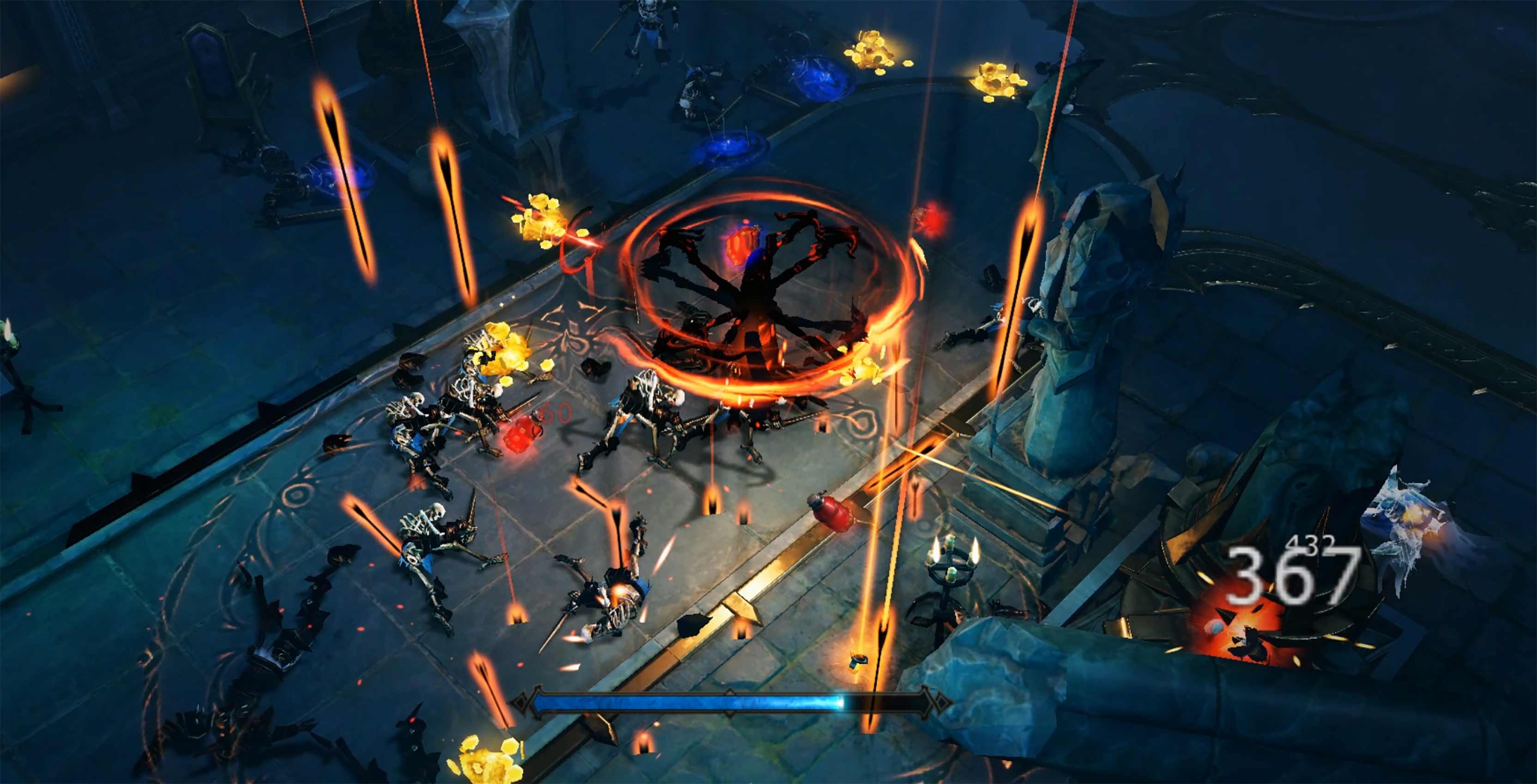 This marks the first-ever Diablo game for mobile devices.

Blizzard says Immortal is set between the events of Diablo II and Diablo III and follows the villainous Skarn, Herald of Terror, as he travels across the land to gather Worldstone shards and resurrect demon lord Diablo.

At Blizzard’s 2018 Blizzcon gaming event, lead game designer Wayne Cheng confirmed that players will be able to revisit prominent Diablo locations, including the kingdom of Westmarch “during its golden age.”

Like its console and PC counterparts, Diablo Immortal will feature both single and online co-operative play. Players will be able to choose a character from one of six classes: Barbarian, Wizard, Demon Hunter, Monk, Crusader and Necromancer.

Once a character and class is selected, players will be able to find and upgrade gear, craft new items and team up to raid dungeons for all kinds of loot. Online play will use a modified version of Blizzard’s Battle.net interface. Cheng noted that while Blizzard is interested in adding player-versus-player modes into Immortal, the studio is only focusing on co-operative content for the time being.

“Mobile technology today supports the kinds of AAA gaming experiences Blizzard is known for,” Cheng said of the decision to bring Diablo to mobile. “Immortal will feel familiar and intuitive to both today’s mobile gaming audience and those who played Diablo on console.”

Blizzard says the game is “coming soon,” although the publisher has yet to confirm a specific release date.

Pre-registration for Diablo Immortal is now open on the Google Play Store. Pre-registered players will have “a chance to participate in future beta tests, earn exclusive in-game rewards as well as receive news and updates,” according to Blizzard. Further details were not confirmed, however.