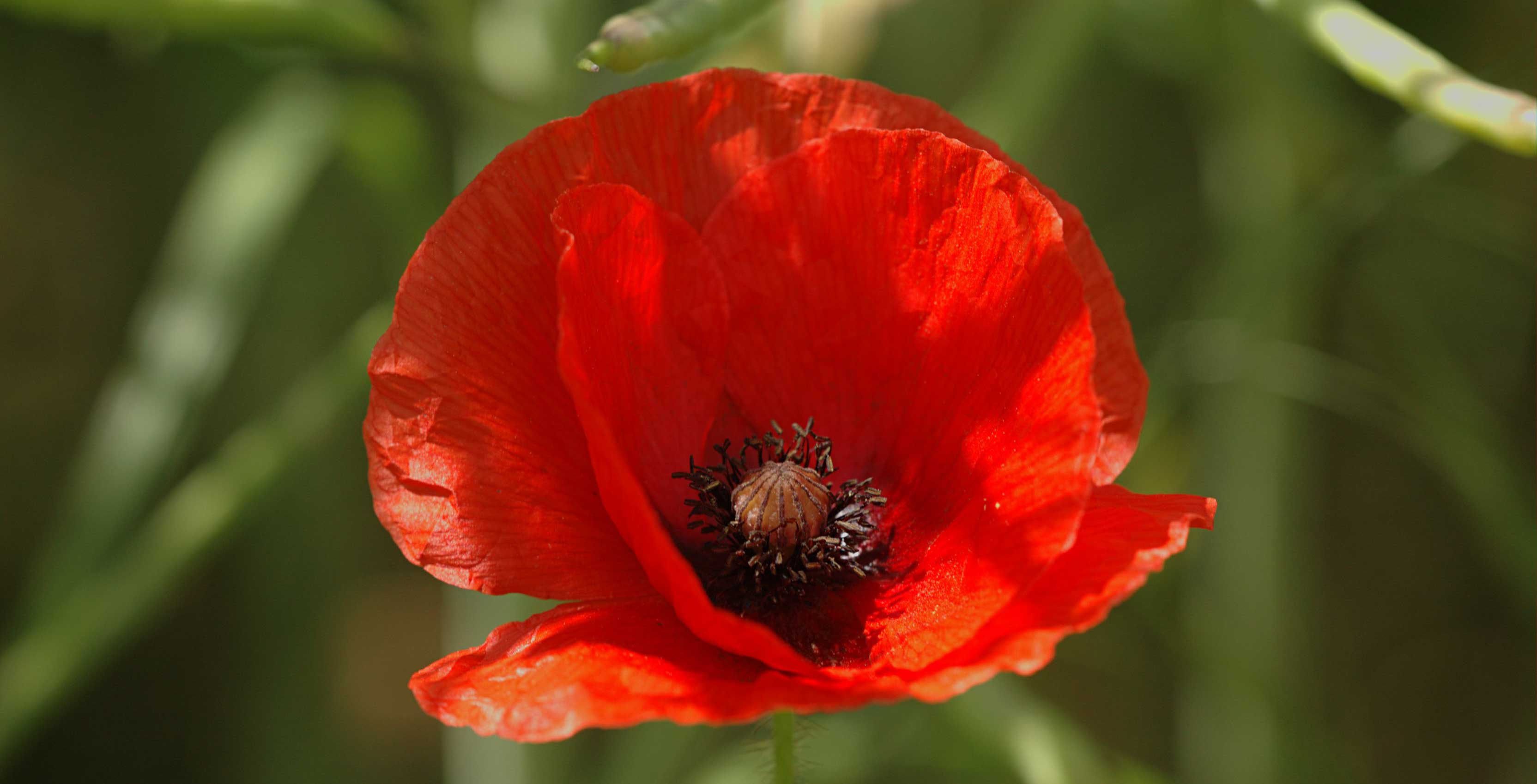 The Royal Canadian Legion is expanding its annual Remembrance Day fundraising efforts with the launch of its first-ever digital poppy and donation system.

Until November 11th, Canadians can visit MyPoppy.ca to create their own two-sided digital poppy. After leaving a donation, Canadians can personalize a poppy by dedicating it to someone who served and leaving relevant stories or images. Once created, the digital poppy can then be saved as a screenshot or shared on social media.

Some famous Canadians have already made their own custom poppies, including author Margaret Atwood and hockey commentator Don Cherry.

As with in-person donations, any funds that are collected on MyPoppy.ca will go towards veterans and their dependents.

The Ontario Legion also confirmed to CBC that the digital poppies will not replace physical pins, however. Instead, the MyPoppy.ca initiative is intended to complement the physical poppies and offer an alternative method of fundraising.

More information on the Royal Canadian Legion’s work can be found here.