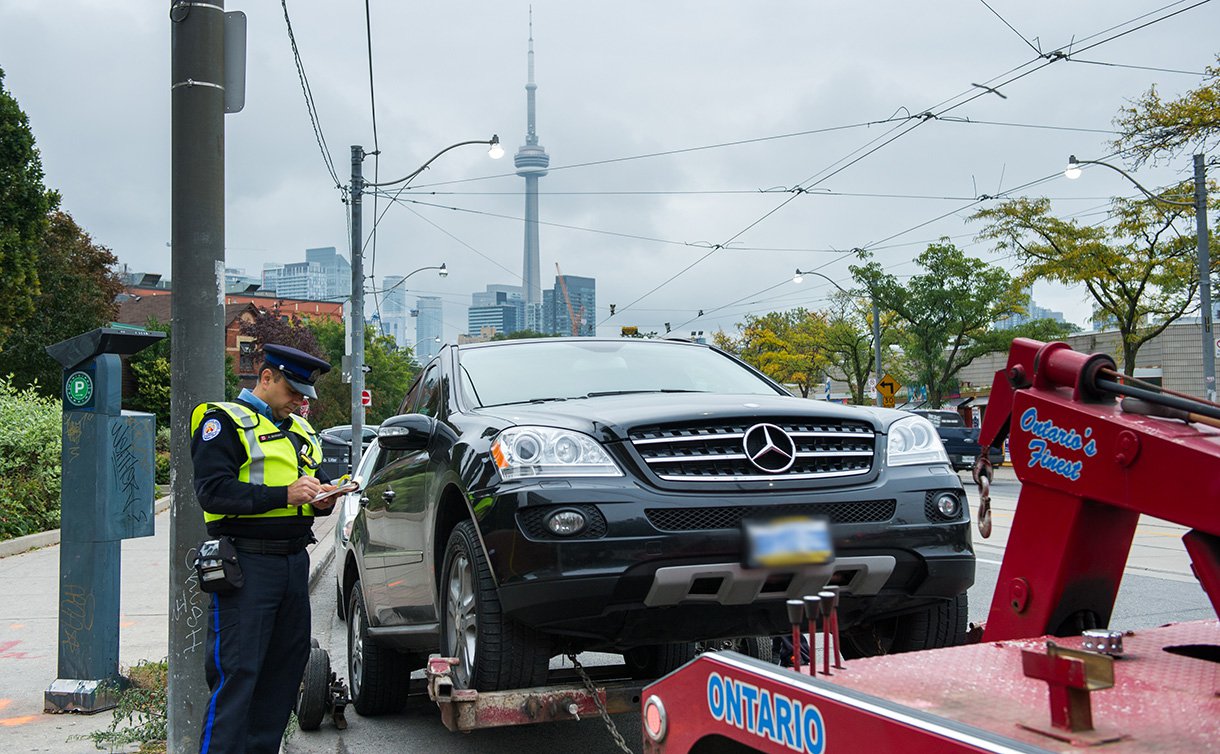 Toronto Police is leaving its archaic past behind by answering the call and making things a bit easier for its residents.

In 2017, 158,000 parking complaint calls were made to the Toronto Police through its dedicated phone number. However, many could not get through during working hours and this caused a backlog and frustration. However, in a stroke of genius, those interested can now make complaints online.

The new online system from the Toronto Police Service is called Primary Report Intake, Management and Entry Unit (PRIME) and allows for complaints for the following:

“It’s another opportunity to free up our phone lines to deal with emergency calls,” Chief Mark Saunders says. “This is part and parcel of our modernization efforts to be where the public needs us most.”

The TPS also reminds you that it doesn’t want to waste time and ‘filing a false police report is a criminal offence.’