This is not the future we were promised 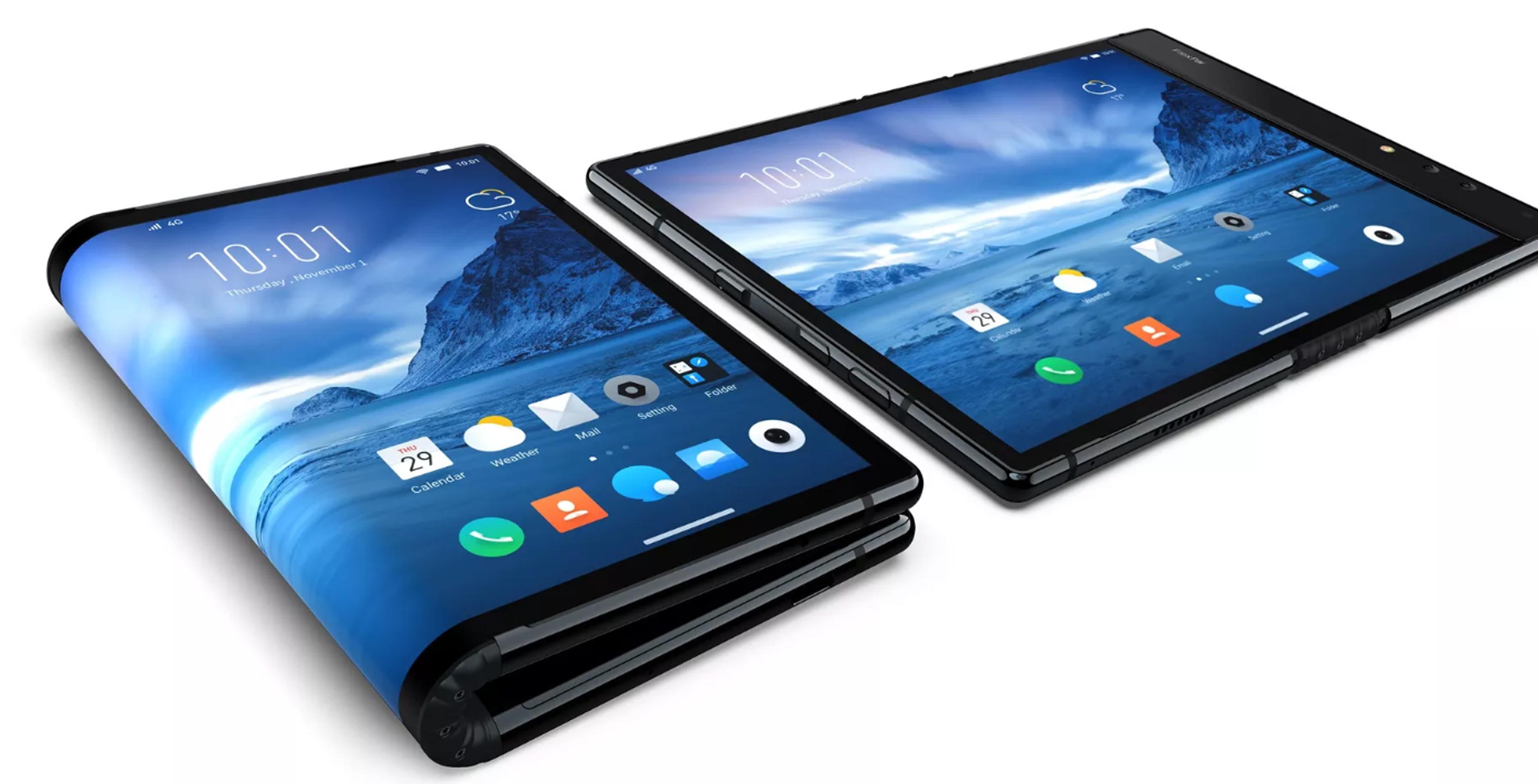 A little-known Chinese company could beat Samsung and company to market with the first foldable display smartphone.

On Wednesday, Rouyu, known in North America as Royole Corporation, announced the FlexPai, a new tablet-sized Android smartphone that folds into a device the size of a paperback book. Pre-orders for the smartphone start today in China, with a planned release sometime in December.

Before you get excited about the FlexPai (and foldable display smartphones in general), check out the video Chinese device leaker Ice Universe shared of a hands-on with the smartphone.

This is the "world's first foldable screen phone" released by Rouyu Technology, which will use the Snapdragon 8150 processor, but its design is very rough, just to seize the "first", this is a futures product. pic.twitter.com/M0v9o2z0Bw

In action, the FlexPai looks little more than a prototype. The display doesn’t fold flat, and the software is, well, less than consistent when it’s asked to properly orient the interface. What’s more, even folded, the FlexPai isn’t a size one could call pocketable.

According to GizmoChina, the FlexPai starts at ¥8999, which translates to close to $1,700 CAD. Internally, the smartphone features an 800-series Snapdragon processor, up to 8GB of RAM and up to 512GB of internal storage.

With a price tag the makes Apple’s new iPad Pro seem like a steal and less than stellar software support, the FlexPai is unlikely to set the world on fire. Of course, this is just the start for the foldable smartphones and we won’t know what the format holds until the big players show off their devices.