Here are the free games hitting PlayStation Plus in November 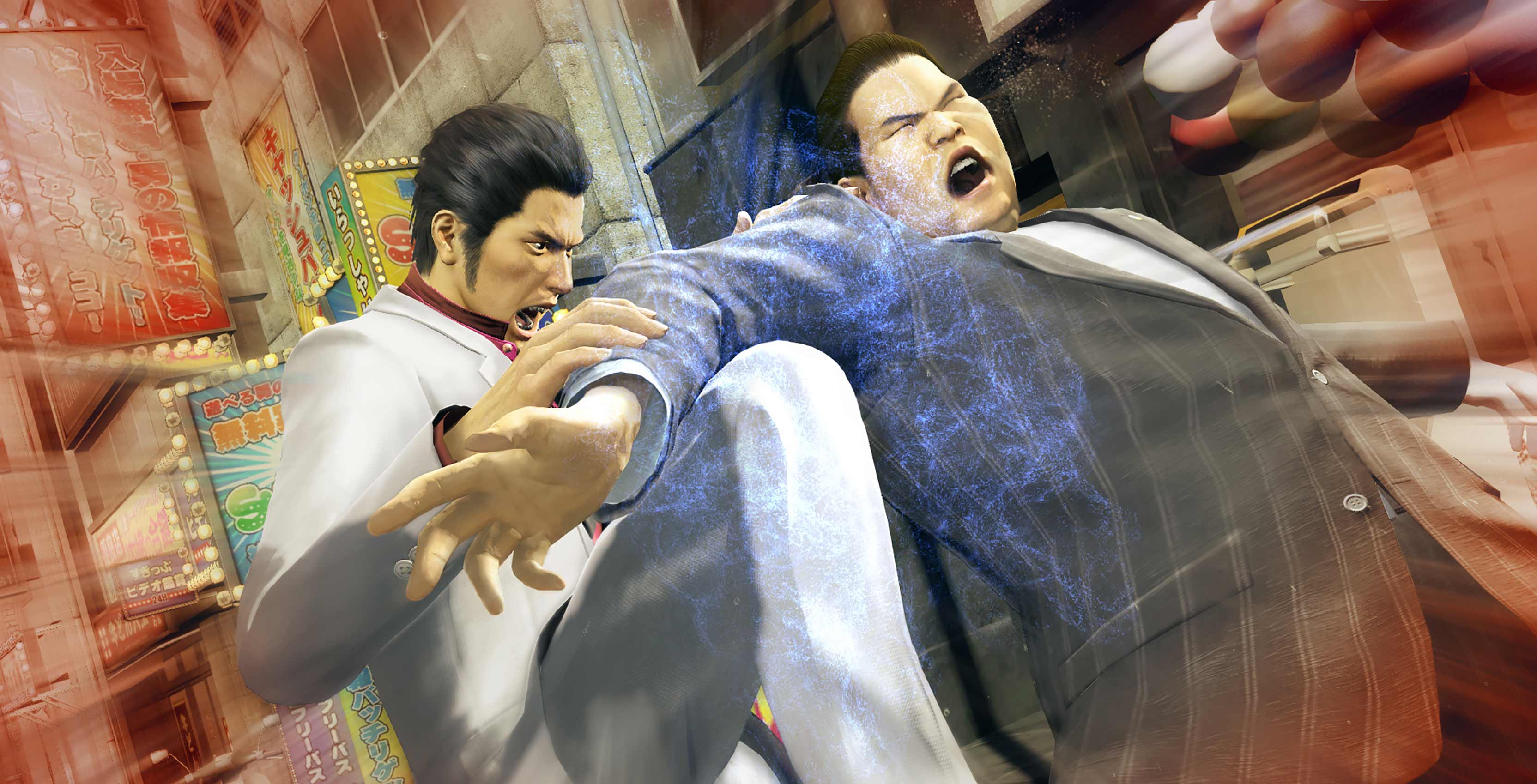 PlayStation has revealed the six games that PlayStation Plus members will be able to download for free in November.

It’s worth noting that Yakuza Kiwami and Bulletstorm: Full Clip Edition were both leaked earlier this month as November 2018 PlayStation Plus titles. However, the remaining four November PS Plus titles are being revealed now for the first time.

Bulletstorm: Full Clip Edition is a remastered version of the Bulletstorm first-person shooter that originally released on PlayStation 3 in February 2011. Developed by People Can Fly and Epic Games, the game follows an irreverent black ops soldiers that seek vengeance against the commander that betrayed them, all while killing mutants in stylish and hilarious ways.

A remake of the original Yakuza on the PlayStation 2, Sega’s Yakuza Kiwami retells the story of Kazuma Kiryu, an up-and-coming Yakuza who goes to prison to protect his best friend, only to be released 10 years later to a completely changed world. The action-adventure game allows players to build Kazuma through RPG mechanics while exploring an open-world Japan.

Yakuza Kiwami launched on the PlayStation 4 in North America in August 2017 and regularly costs $20.

Jackbox Games’ The Jackbox Party Pack 2 offers several fun party games to play, including bluffing challenge “Fibbage,” the sound effects-based “Earwax” and auction extravaganza “Bidiots.” Up to eight players are supported, depending on the game.

The Jackbox Party Pack 2 launched on PlayStation 3 in October 2015 and regularly costs $24.99.

Arkedo Series launched on PlayStation 3 in October 2012 and regularly costs $7.99.

Developer by Brain&Brain, Burly Men at Sea is folktale adventure game following three fishermen who seek adventure in the seas of early 20th-century Scandinavia. Players will be able to make decisions that shape the narrative around the three heroes, encouraging multiple playthroughs to see all possible outcomes.

Burly Men at Sea launched on PlayStation 4 and PlayStation Vita in September 2017 and regularly costs $13.49.

No Goblin LLC’s Roundabout is a Crazy Taxi-like open-world driving game that tasks players with racing around to pick up passengers, finding collectibles and completing puzzle challenges. The catch, however, is that players’ limousine is constantly spinning in circles.

Roundabout launched on PlayStation 4 in May 2015 and PlayStation Vita in June 2018 and regularly costs $13.49.

Outside of these free games, PlayStation Plus members can also pick up the PlayStation Plus Blueshift Pack for zombie battle royale game H1Z1. The pack includes the Blue AR-15 schematic, Pro Gamer Hoodie, and Marine Blue Offroader and can be downloaded for free until November 13th.

In the meantime, the free October PlayStation Plus games are still available. Xbox gamers, meanwhile, can check out November’s lineup of free Xbox Games with Gold titles here.