Canadians will be able to buy the OnePlus 6T starting on November 1st, 2018 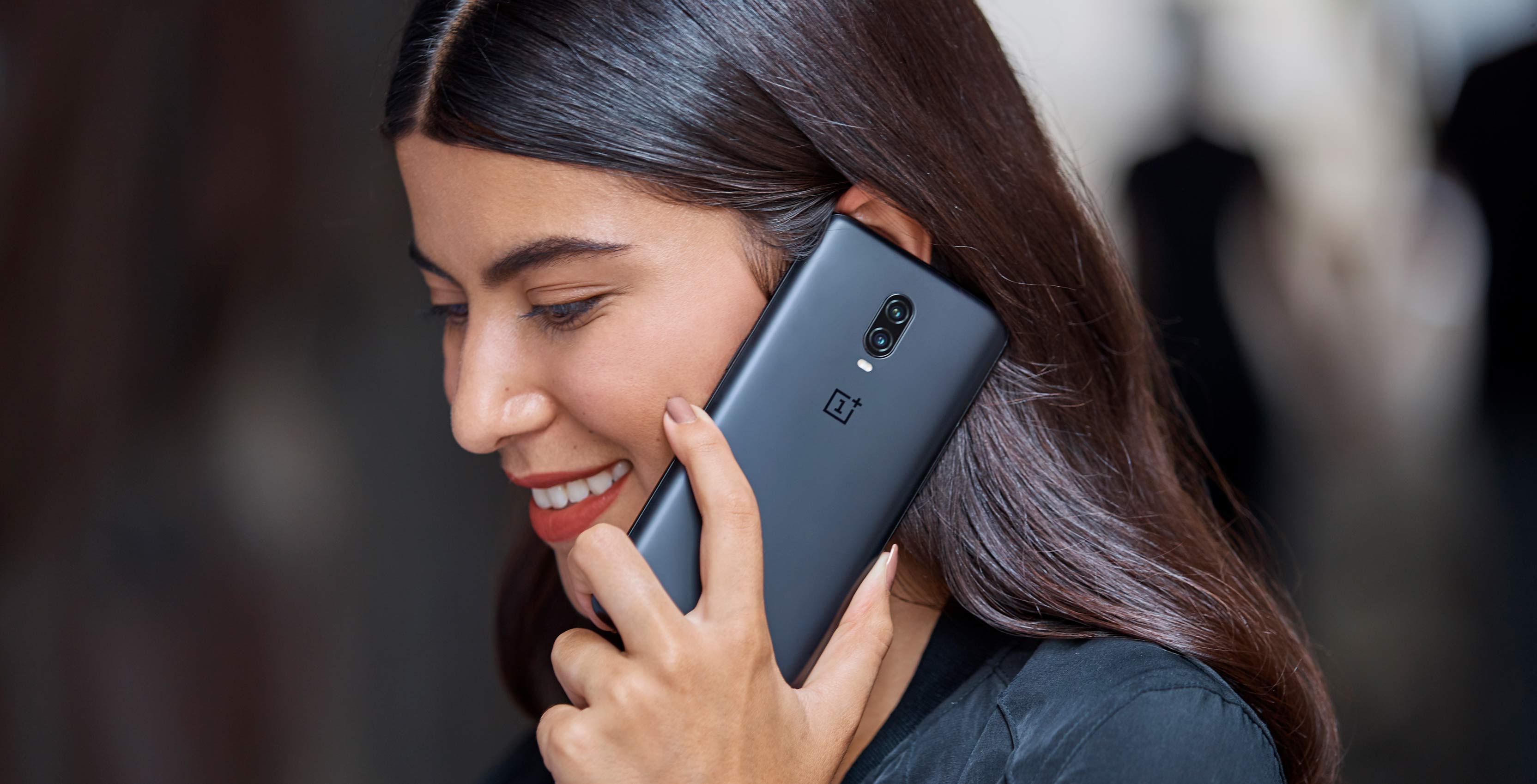 The successor to the OnePlus 6 will arrive in Canada on November 1st, 2018. 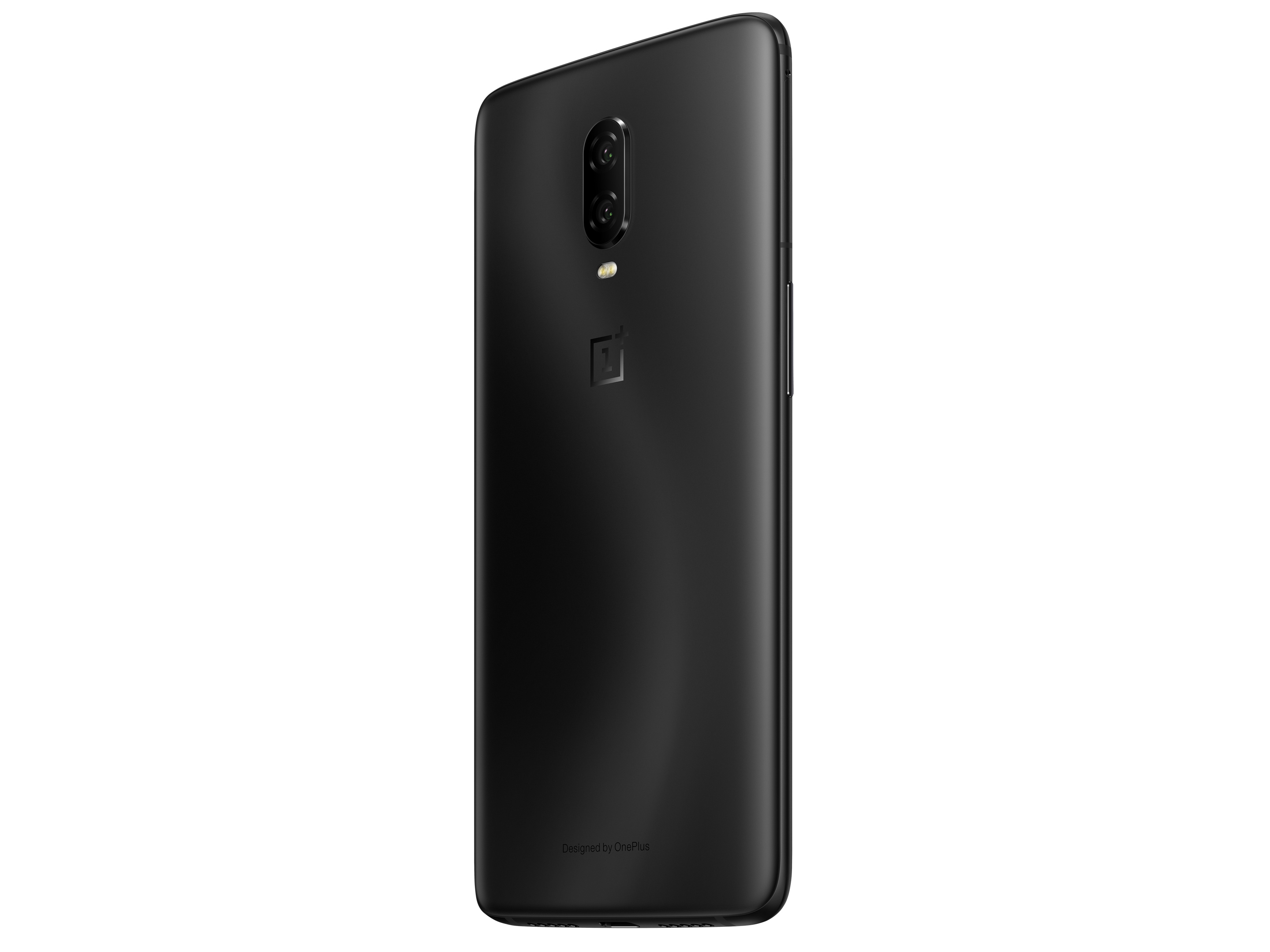 The 6T’s marquee new feature is an in-display fingerprint sensor. The company claims the scanner can consistently unlock the 6T in approximately 0.34 seconds. In Canada, the 6T will be the first phone to launch with the technology, followed by Huawei’s Mate 20 Pro on November 8th, 2018.

Alongside its in-display fingerprint sensor, the 6T features a larger 6.41-inch display with a 19.5:9 aspect ratio, complete with a new waterdrop-shaped notch. OnePlus was able to further reduce the bezels on its latest phone, shaving an additional 1mm off the bottom chin of the device. 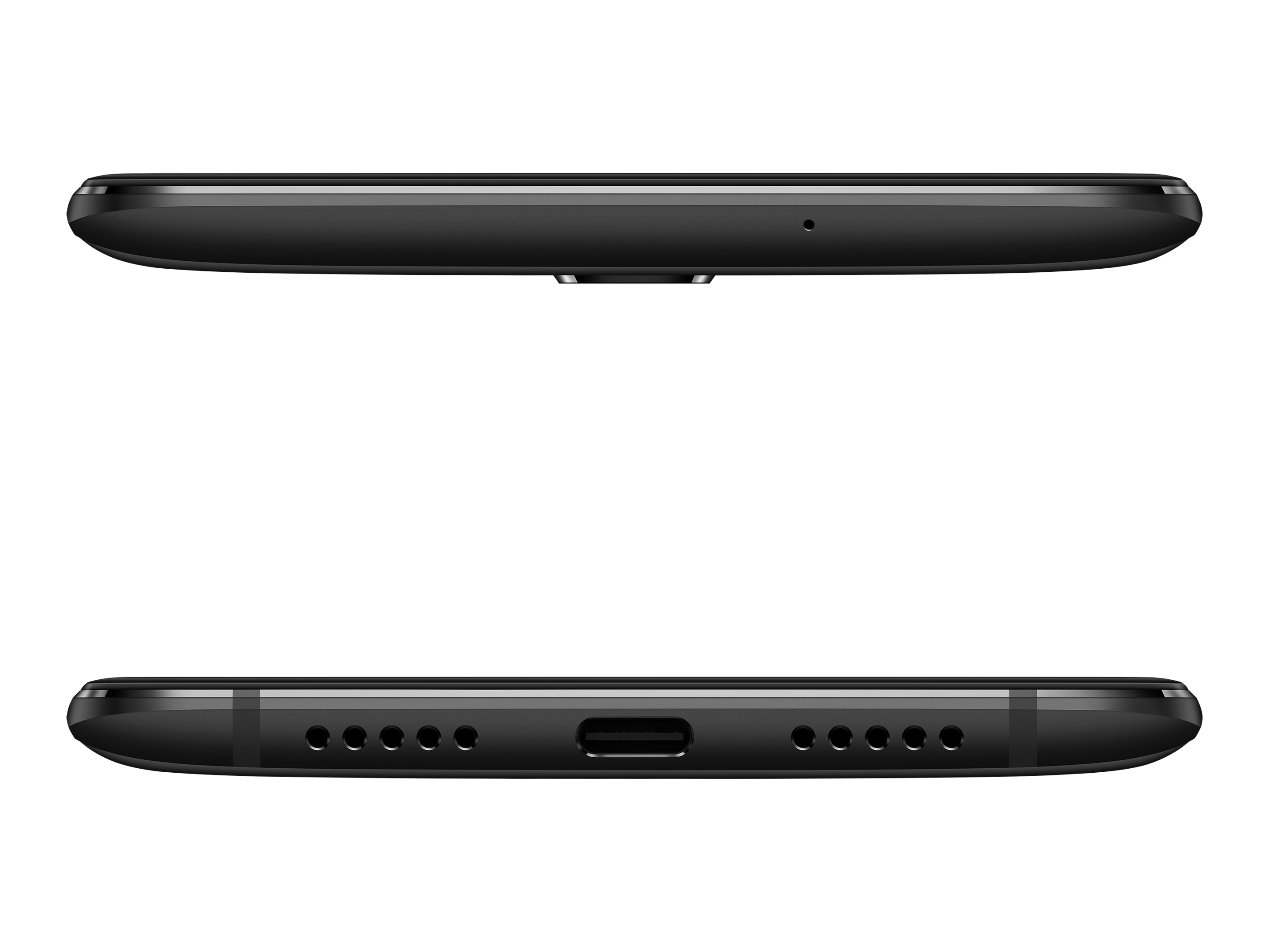 To make up for the removal of an analog audio connection, however, the 6T features a 3,700mAh battery with 20 percent more power capacity than the 3,300mAh power cell on the OnePlus 6. Furthermore, OnePlus is launching a new pair of USB-C compatible Bullets headphones. The company will also continue to sell its $100 CAD Bluetooth headphones, the Bullets Wireless.

Like the OnePlus 6, the 6T features Qualcomm’s current flagship chipset, the Snapdragon 845, and up to 8GB of RAM. As with every past OnePlus smartphone, software speed and fluidity are a major focus of the 6T. To that end, OnePlus has added a new ‘Smart Boost’ feature to the company’s OxygenOS version of Android. The company claims Smart Boost increases how quickly apps launch by up to 20 percent.

Speaking of software, the phone will launch with Android 9 Pie. OnePlus has also once again promised two years of platform updates and three years of security updates. 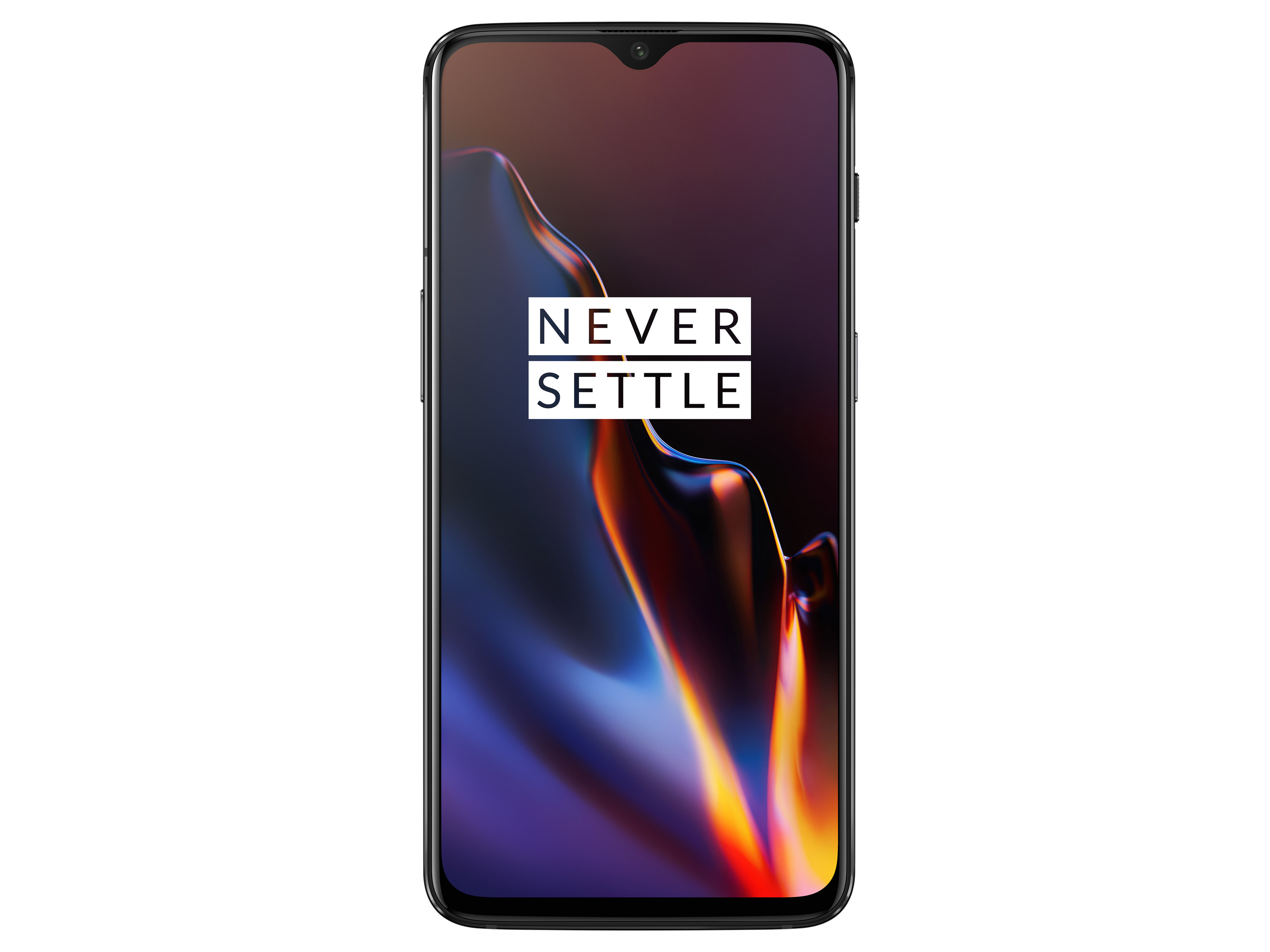 Similar hardware aside, the OP6T has new software tricks up its sleeve. Not to worry OnePlus 6 owners, the company plans to bring these features to the OP6 in a software update later this year.

Additionally, OnePlus has added a new ‘Studio Lighting’ feature. When the 6T recognizes a face, it will adjust the lighting to attempt to emulate professional studio lighting.

OnePlus says it has also implemented a variety of behind-the-scenes improvements to the 6T’s subject recognition capabilities. This should help the phone take better pictures in a variety of situations.

The Un-carrier picks up the 6T 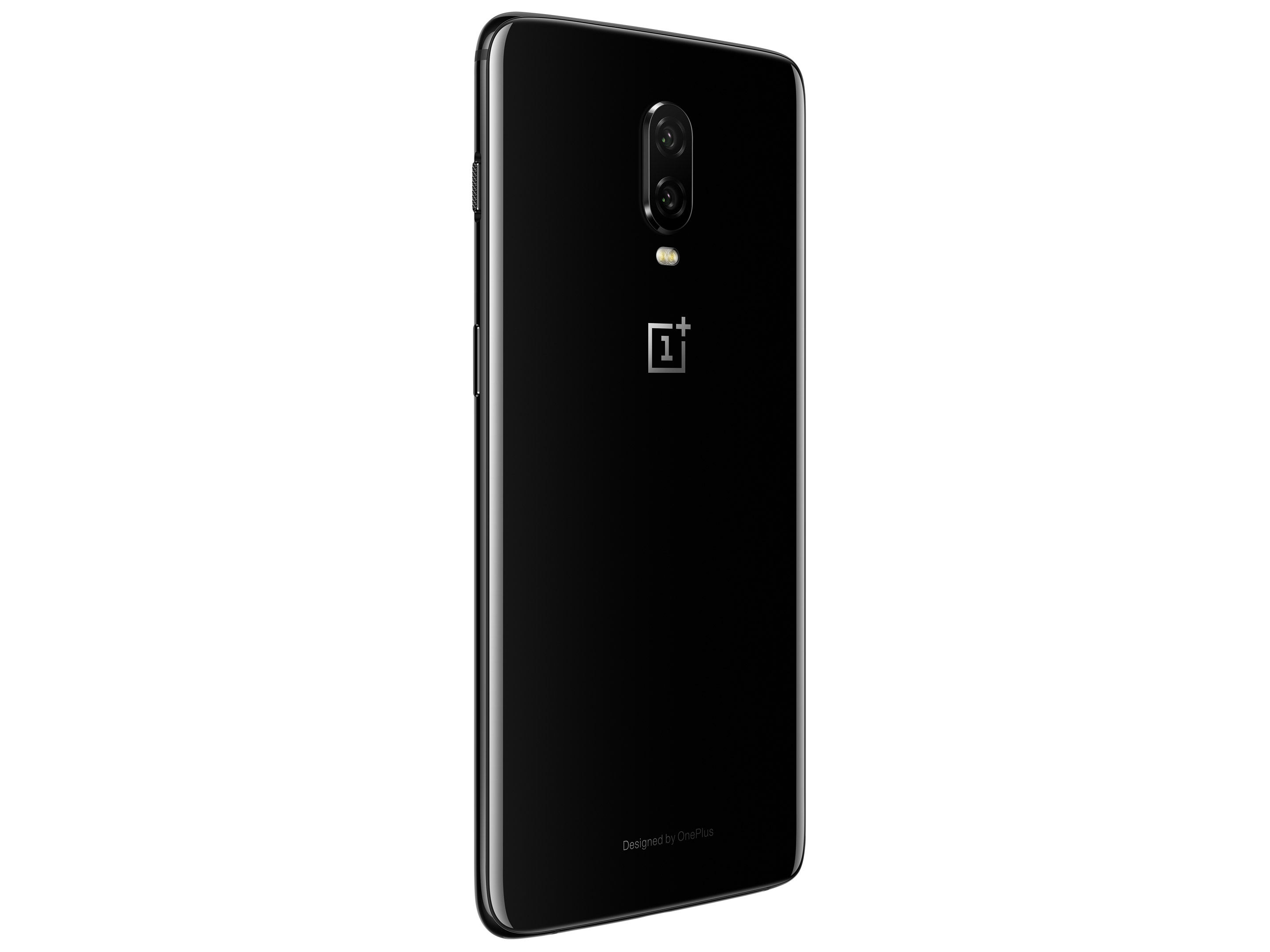 In addition to unveiling the OnePlus 6T, OnePlus announced a new carrier partnership with T-Mobile U.S.

On November 1st, 2018, T-Mobile will start selling the 6T on its website and at its retail stores across the U.S, marking the first time a OnePlus device is available through a North American carrier. In another boon for OnePlus fans in the U.S., the 6T adds support for Band 13 LTE, making it compatible with Verizon’s CDMA network.

In Canada, however, OnePlus will continue to sell the 6T exclusively through its website, OnePlus.com.

Canadian consumers will be able to buy the OnePlus 6 starting on November 1st, 2018. The base model, with 6GB of RAM and 128GB of internal storage, will start at $719 CAD. At launch, the 6T will be available in two colours: ‘Mirror Black’ and ‘Midnight Black.’

The smartphone will also be available in two additional configurations, with the middle model featuring 8GB of RAM and 128GB of internal storage, and the top-of-the-line model including 8GB of RAM and 256GB of storage. These two models will be priced at $769 CAD and $839 CAD, respectively.

MobileSyrup‘s review of the OnePlus 6T is available to read here.