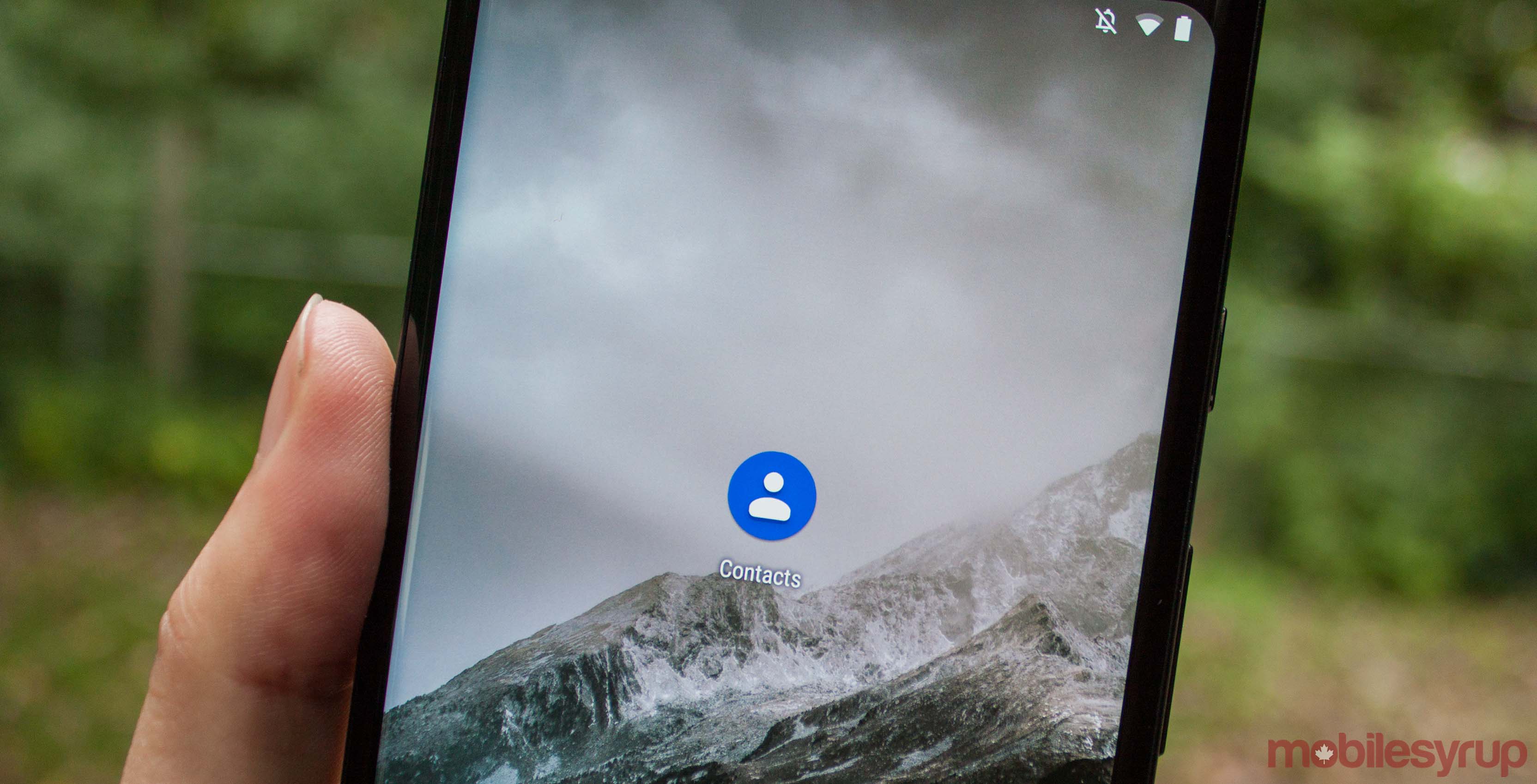 Google Contacts received another small update over the weekend that completes the visual refresh of the app.

The last update, version 3.0, brought Google’s Material Design to the app. Now, version 3.13 adds a final tweak to the side menu. 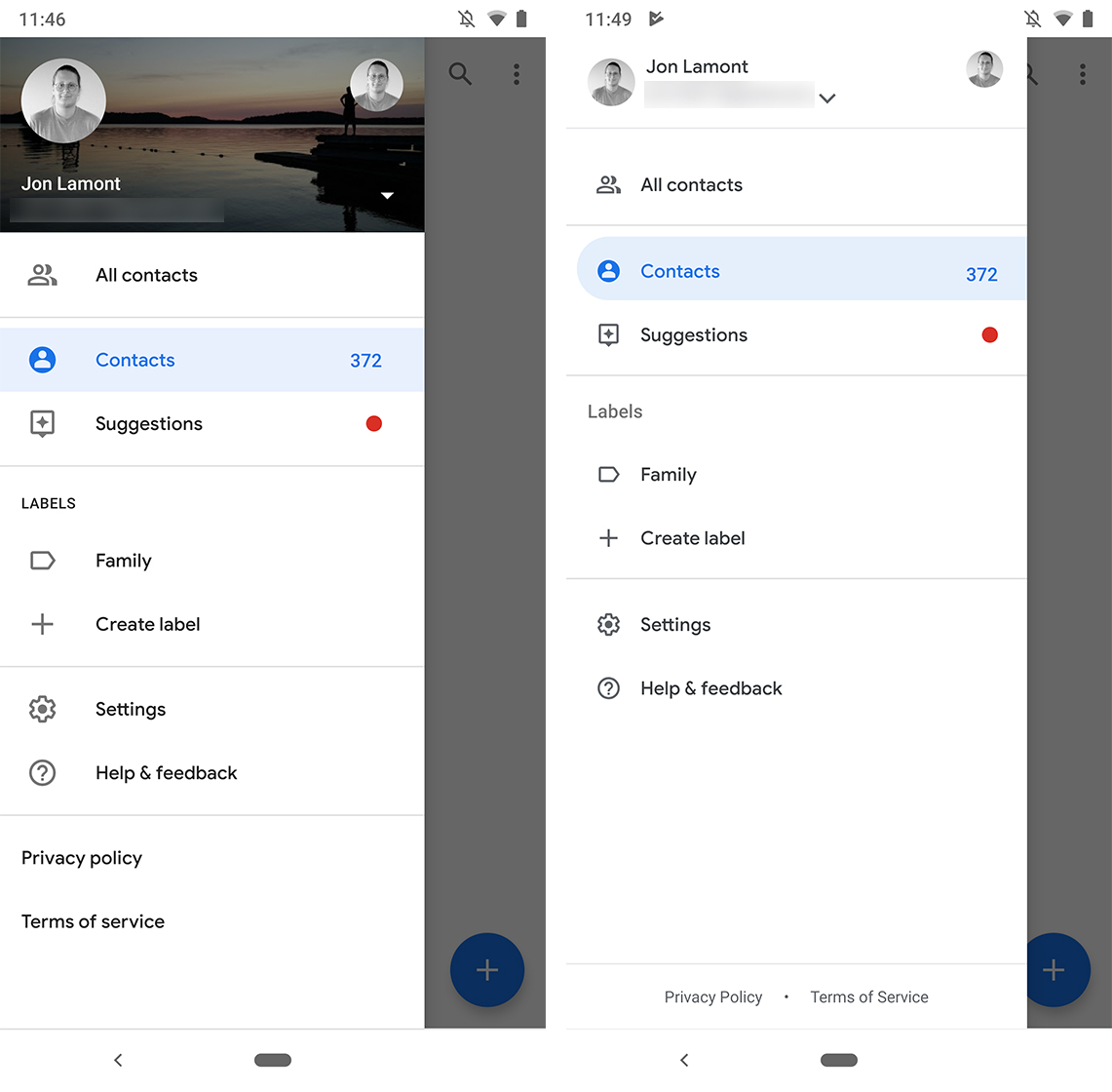 Instead, there is white space behind your account. Everything in the menu is pushed up as well, filling the space.

The spacing also appears different, with the new menu covering more of the screen.

Along with the slight visual change, Contacts 3.13 brings a new feature. Users can now clear the interaction data in the app.

In other words, the app stores information about when and how you contact people. For example, when you view a contact, there is a section labelled ‘Recents’ that lists recent messages and phone calls you’ve had with that contact.

While you can now delete this interaction data, Google warns doing so may reset contact suggestions in apps, such as Photo’s recommending you share something with a contact you talk to frequently.