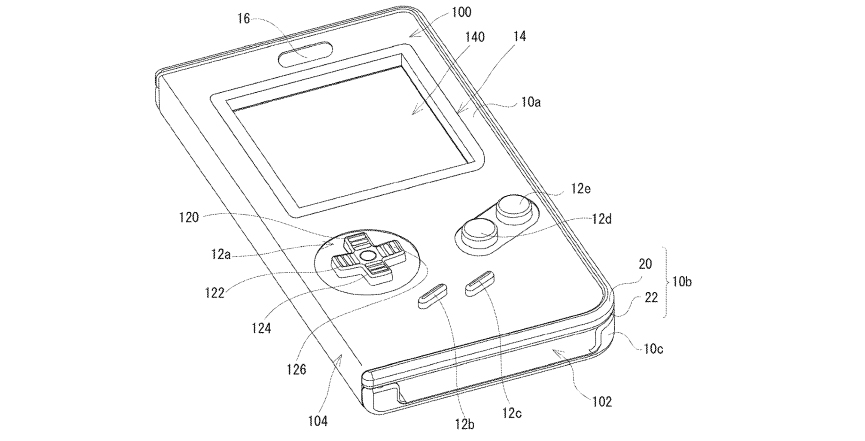 Have you ever looked at your smartphone and thought, ‘I wish a case existed that let me turn this high-tech, modern device into a Nintendo handheld from the mid-90s?’

If you’re like me and that is indeed a question you ask yourself at least once every few weeks, then this patent might be of interest to you.

Nintendo recently filed a patent for a smartphone case that turns your handset into a workable classic Game Boy. This could mean that Nintendo also plans to release a Game Boy app for iOS and Android, which would make sense given the Japanese gaming giant’s recent change of heart regarding smartphone games. 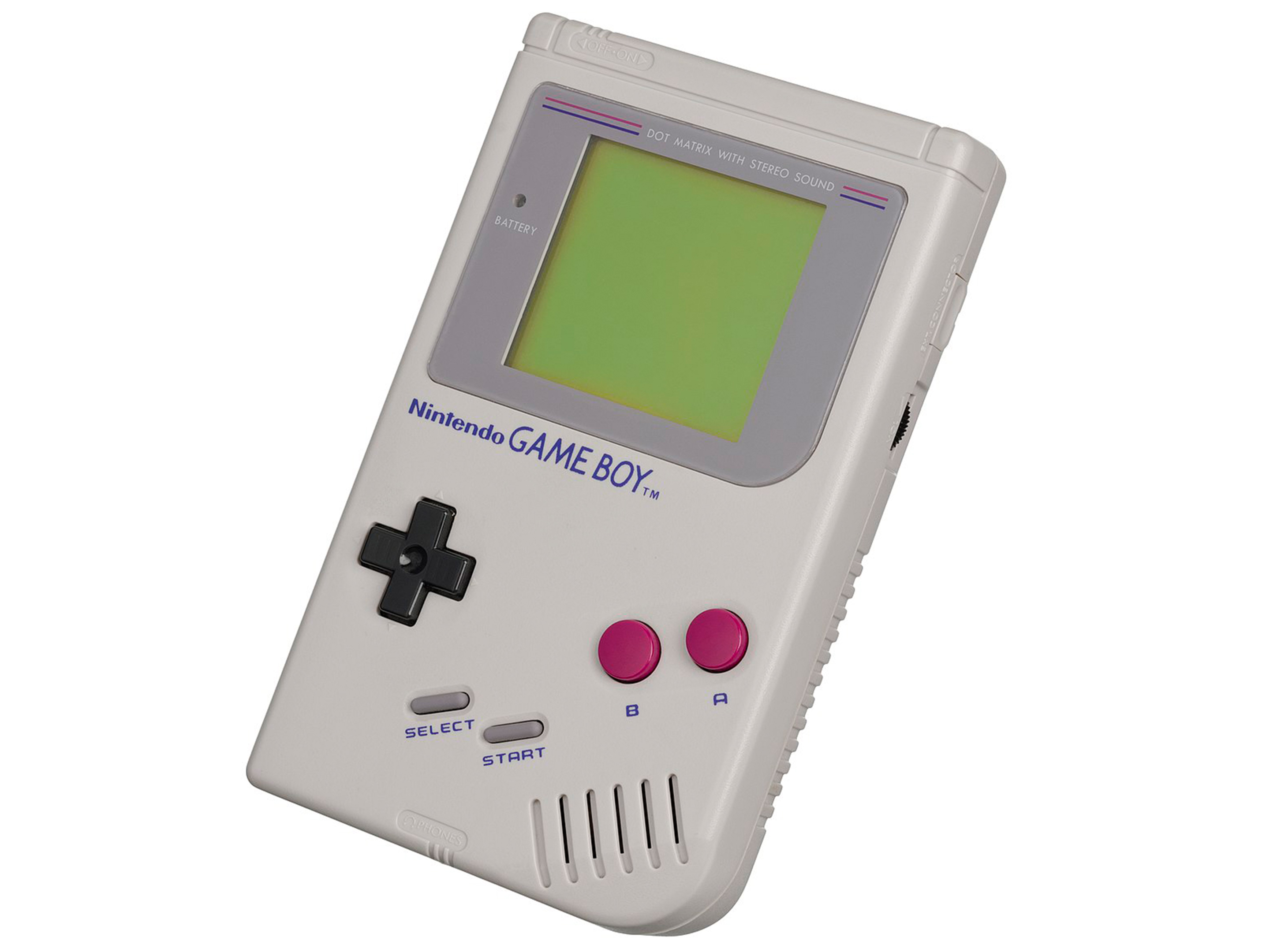 The patent shows off a Game Boy-shaped case that includes a 4:3 hole for the display, as well as the same two-button array those that used the handheld console back in the early 90s will likely remember. The new case design was filed with the U.S. Patent and Trademarks Office in March of 2018 and was subsequently published at the end of September.

To be clear, this isn’t the first time we’ve seen an accessory like this. Hyperkin recently released the Smart Boy, a $49 USD (roughly $62 CAD) Game Boy-like accessory that connects to Android devices via USB-C, allowing users to play Game Boy and Game Boy Colour cartridges on their smartphone. Emulator use with Android devices also remains popular, which means it’s possible Nintendo is looking for a creative way to deter piracy and monetize its retro library of Game Boy games in the process.

As always, it’s important to point out that a patent filing doesn’t necessarily indicate a product will ever be commercially released. Still, an official way to play Game Boy games on a smartphone would be a welcome, nostalgic blast from the past if it ever does get released.