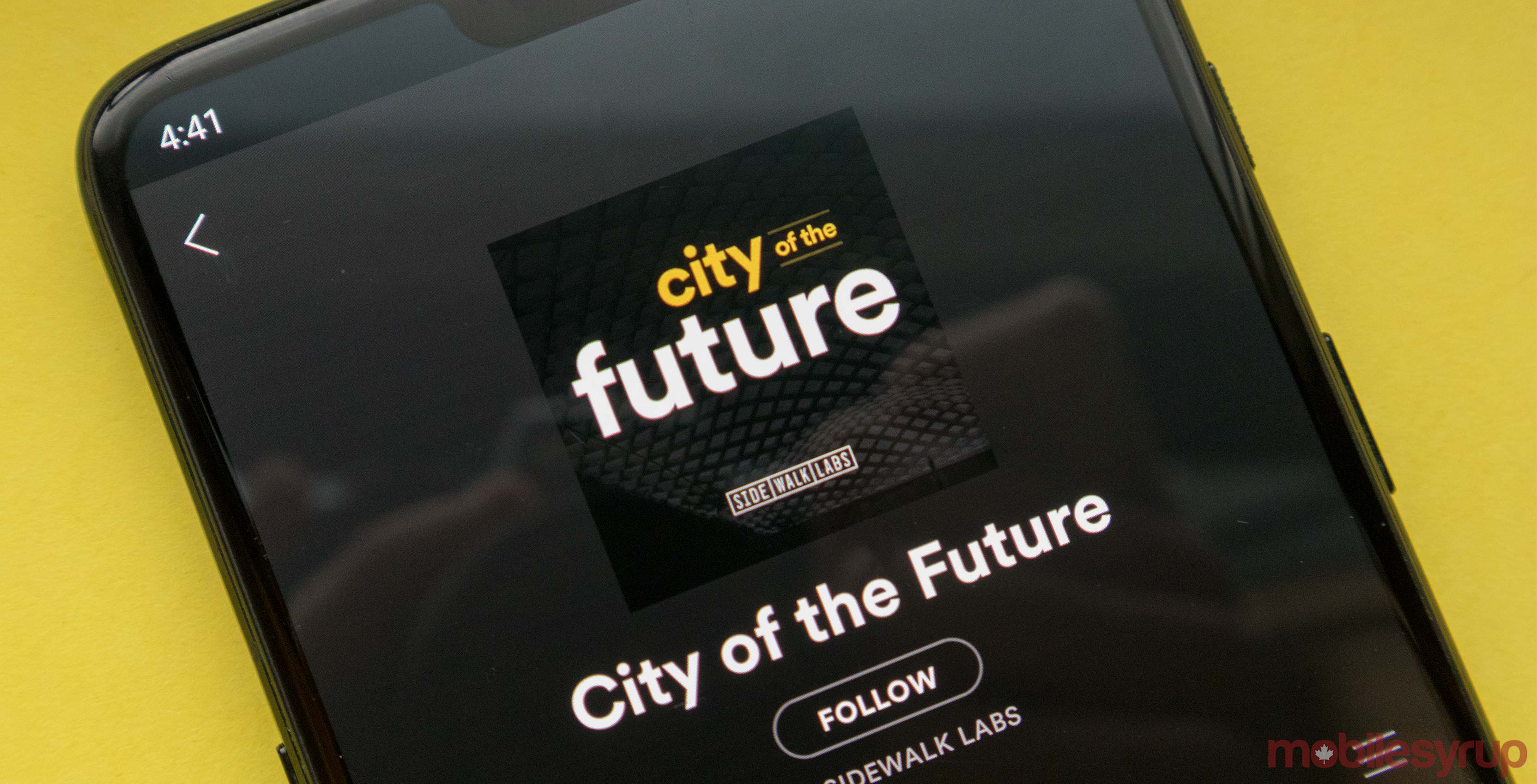 Alphabet owned company Sidewalk labs, which is turning part of Toronto’s waterfront into a smart city, has launched a new podcast called ‘City of the Future.’

The podcast isn’t specifically from the Sidewalk Toronto arm of the company, but it seems to be covering the same topics and issues that the company is dealing with.

There are two hosts on the show; the company’s editorial director Eric Jaffe and the editorial manager Vannessa Quirk. The hosts act as narrators, leading the listener through the history of the show’s topic. Besides the hosts, there’s also an expert from that specific field that answers questions — at least there is in episode one.

Our new podcast, City of the Future, is out today! Episode one explores how #masstimber could make wooden skyscrapers possible, here’s a teaser: pic.twitter.com/C9Zv6oL2XO

Users can subscribe to the podcast on Apple Podcasts, Spotify, Google Play and Soundcloud. The first episode is 18 minutes long, and it covers the idea of using wood to build modern buildings.