Xplore Mobile is currently accepting appointments through its website 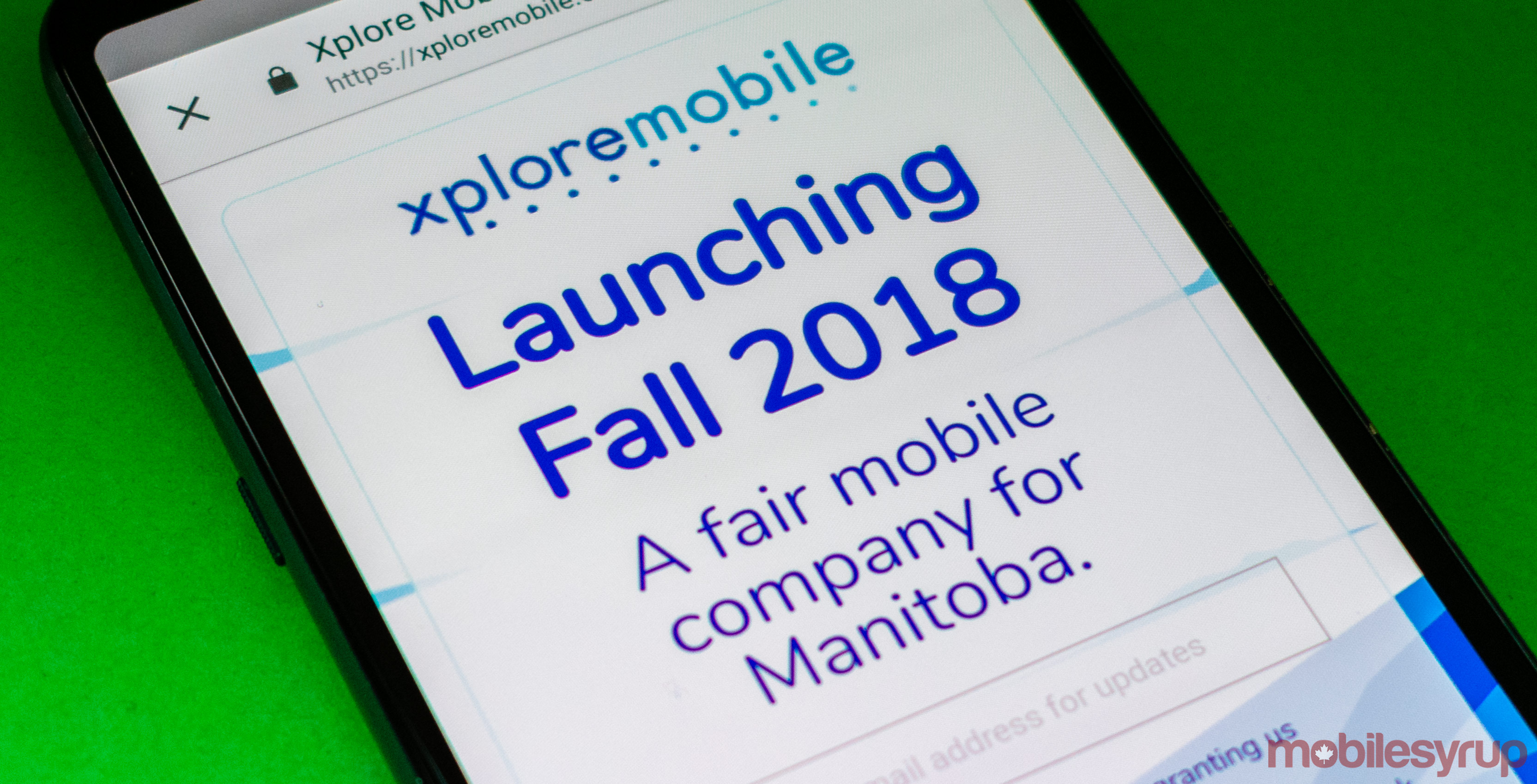 Xplore Mobile, the Manitoba regional carrier that was created as a byproduct of Bell’s 2017 acquisition of Manitoba Telecom Services (MTS), has started accepting store appointments through its website.

Customers in Manitoba can book an appointment at one of the carrier’s six stores starting on Tuesday, October 9th, 2018.

The fact that Xplore Mobile is taking in-store appointments appears to suggest a service launch is imminent. For what it’s worth, however, the carrier’s landing page still says it plans to launch service in “fall 2018.”

To date, Xplorenet says it has spent $100 million on additional LTE infrastructure.

MobileSyrup has reached out to Xplore Mobile for comment. This article will be updated with a response.