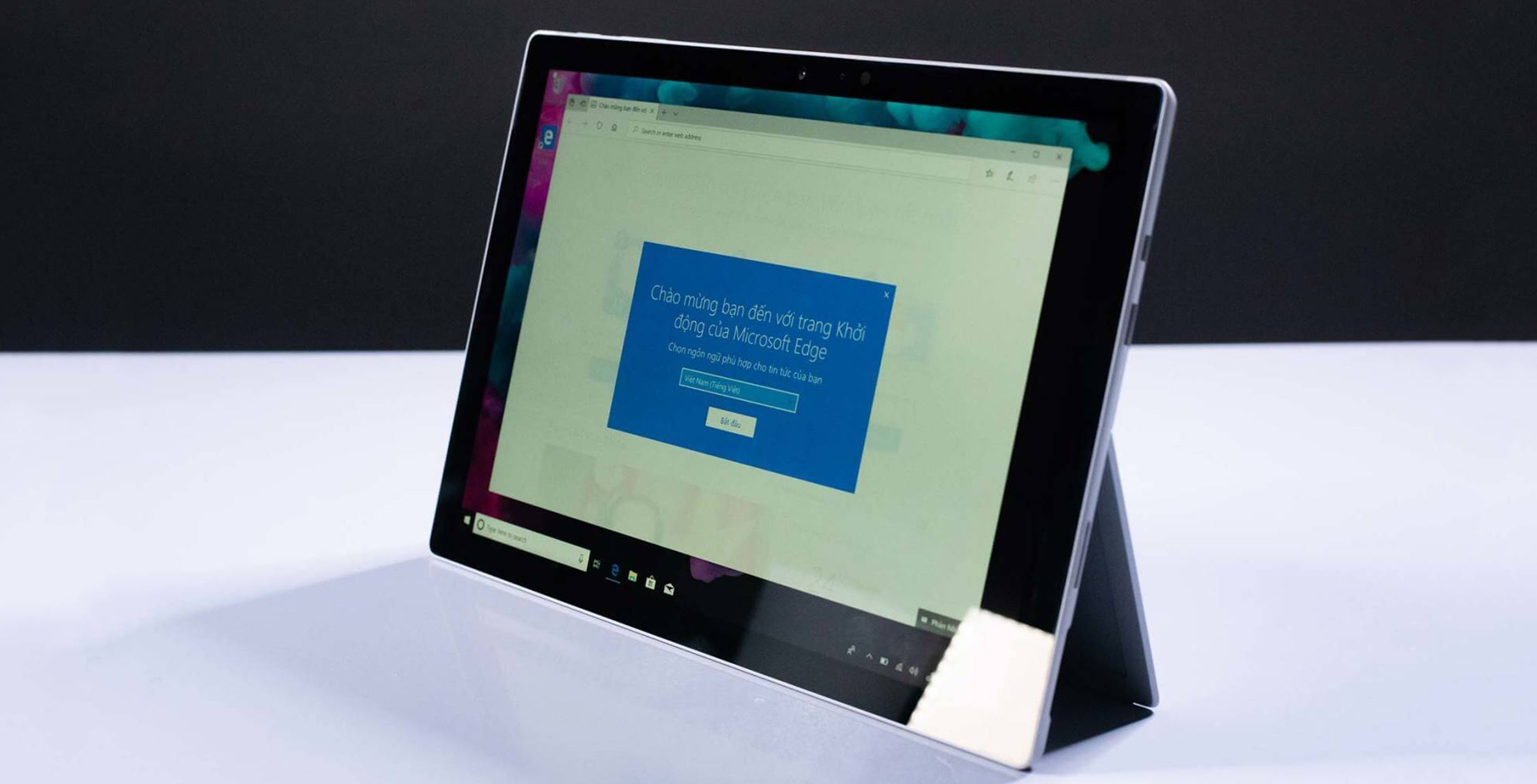 According to WinFuture, the new Surface Pro 6 and Surface Laptop 2 will get an internal refresh with new processors. Specifically, the base model of the Laptop 2 will sport an Intel Core i5-8250U processor, a 128GB PCIe NVMe SSD with 8GB of RAM.

The Surface Pro 6 base will reportedly be an Intel Core m3-7Y30 with 4GB of RAM. 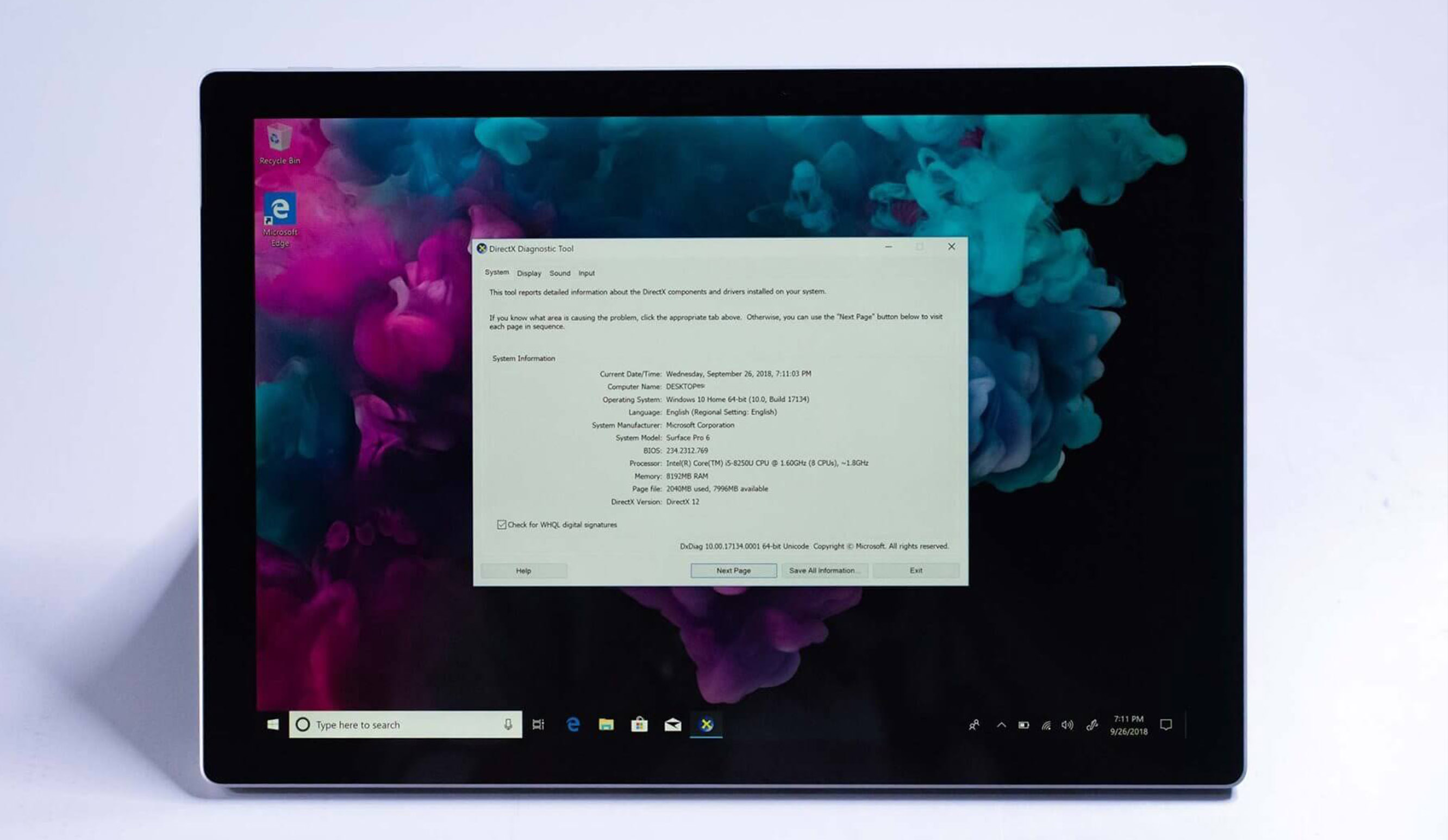 Furthermore, reports indicate there will be other versions of the Laptop 2 and Pro 6 with 16GB of RAM. There will be a 512GB and 1TB SSD storage options too. Those versions will also sport a new Intel Core i7 chip, but it’s not clear which one yet.

Additionally, both devices will come with Windows 10 S out of the box, but users can upgrade to full Windows for free if they want.

WinFuture also says that the new devices will be lower cost than previous models. While the entry models will have the same price, some of the higher-end models are as much as €100 EUR (about $148 CAD) cheaper. 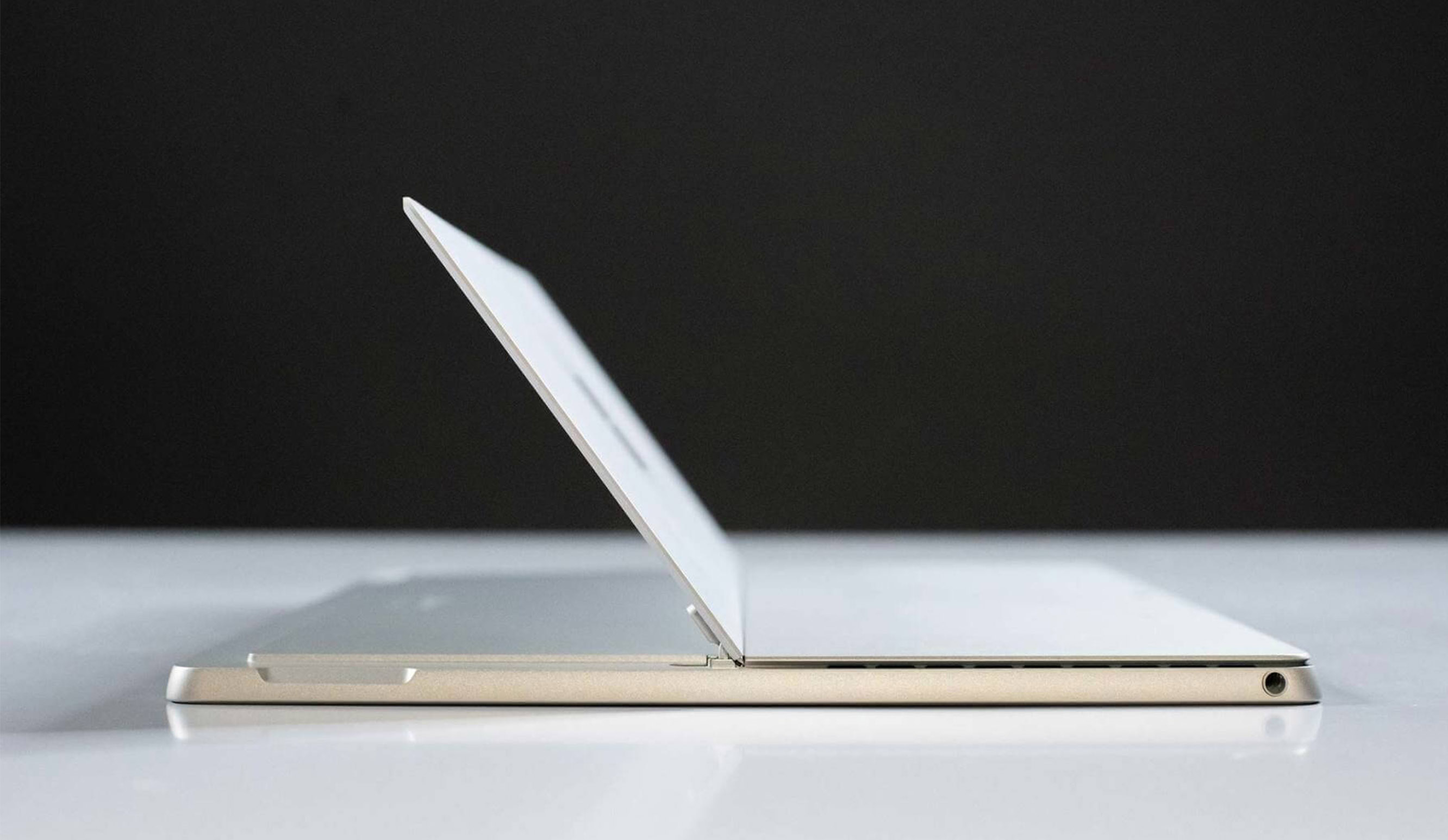 Finally, WinFuture notes that the new Surface devices sport the same model numbers as last year. Furthermore, there is no sign of a USB-C port on either the Surface Laptop or Pro.

The only external difference is a new black colour, which is allegedly only available for the higher-end models.

While this gives us a pretty good idea of what Microsoft will announce at its event tomorrow, there are still a few unknowns. Thankfully, the Redmond-based company has saved a few secrets for its announcement.