The devices will feature spec bumps but no major external changes 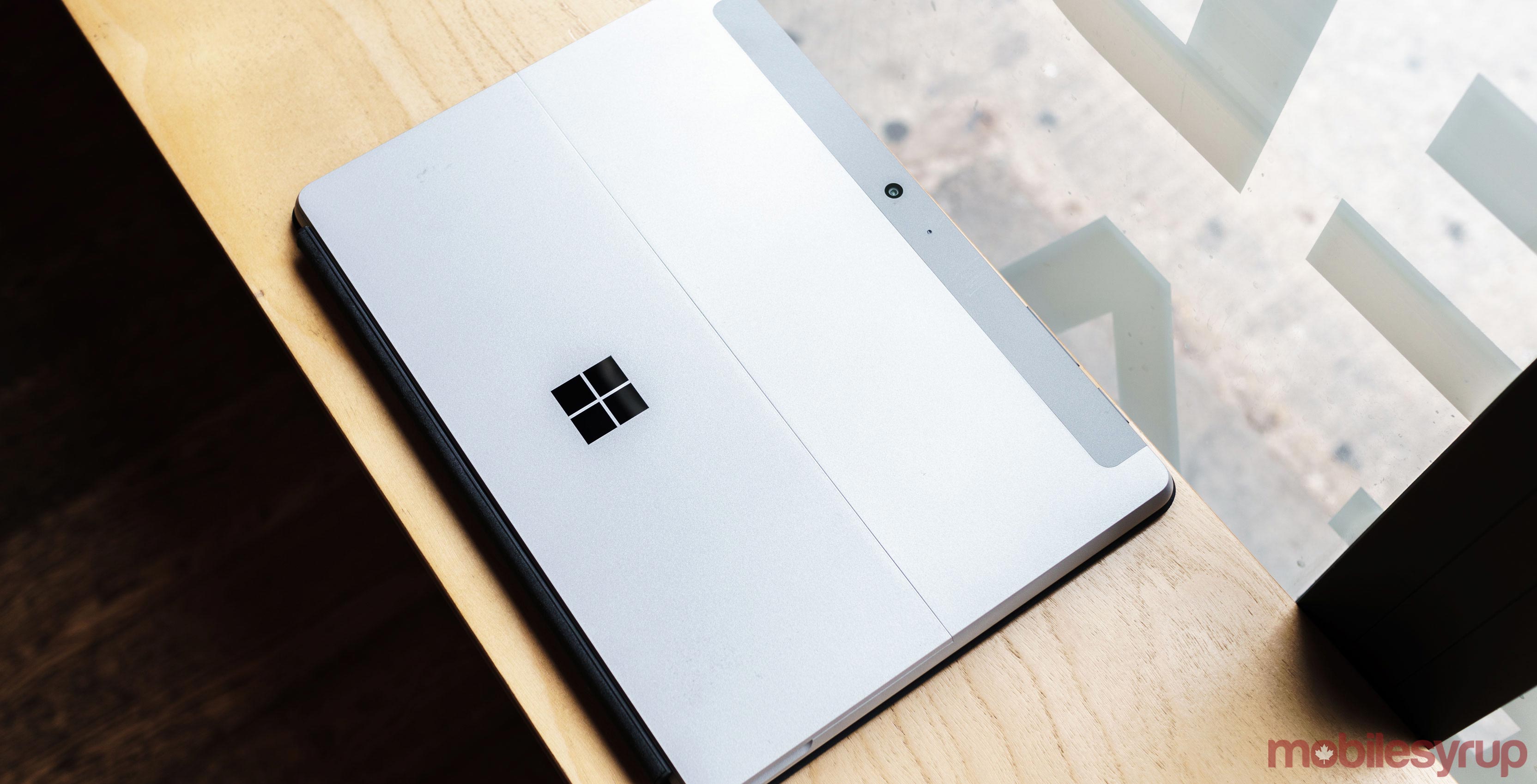 While we don’t know for sure what’s coming at Microsoft’s October 2nd hardware event, reports indicate a new Surface Pro and Surface Laptop could be on the table.

The news comes from WinFuture editor Roland Quandt. Quandt explained in a tweet that we could expect the Surface Pro 6 and Surface Laptop 2. Furthermore, Quandt said that Microsoft likely wouldn’t release any other hardware.

About Microsoft’s hardware event on Oct 2: expect Surface Pro 6 and Surface Laptop 2. At the same prices as before, with updated hardware. And likely nothing else.

As for the hardware that Microsoft will release, Quandt expects the upgrade to be a spec bump. The Surface Pro 6 and Surface Laptop 2 will retain the outer appearance, but feature internal upgrades, like an improved Intel processor.

Additionally, Quandt says there will be new colour options, including a black choice.

To cap everything off, Quandt also indicated there might be mention of the next Windows update. We know that it’s going to come out in October, so we can expect to learn the start date for that upgrade.

It seems like the announcement will be rather lowkey, as there won’t be an official live stream of the event, according to Quandt. That’s a little disappointing. Microsoft’s Surface line is quite good. I’d like to see a bit more fanfare around a hardware launch.