A host of new improvements are tweaking Windows for the better 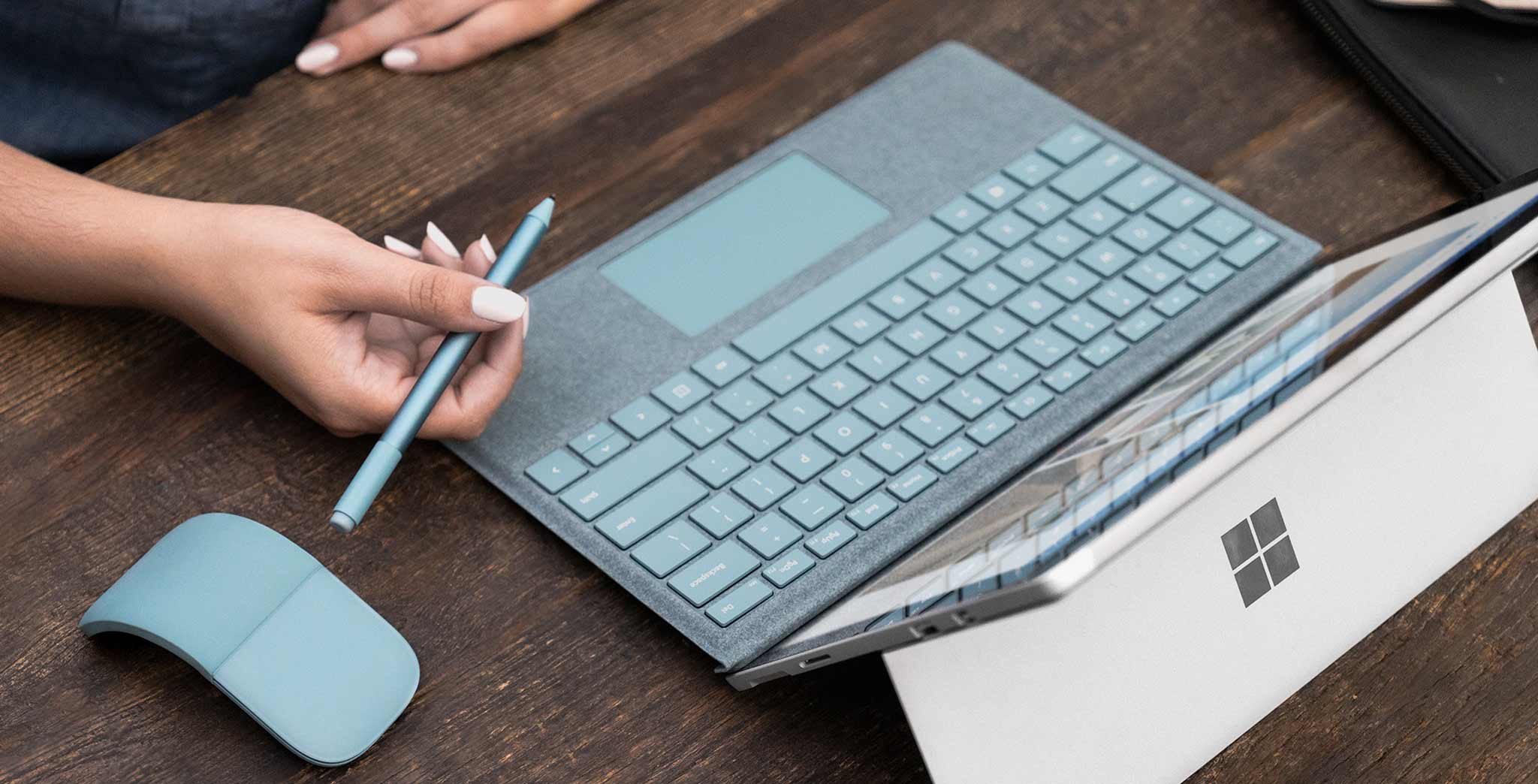 The next Windows 10 update is coming in October with a dark mode File Explorer and a host of other improvements.

This will likely be the final big Windows update of 2018. The next large-scale update after October is scheduled for April 2019, according to The Verge.

The October update is expected to be finished by the end of September. Then Windows Insiders will get the first crack at the release candidate, followed by a rollout to all Windows 10 users by the end of the month.

The update was codenamed project Redstone 5 before Microsoft announced the official name at IFA 2018.

Some of the other features user can expect are the full rollout of Windows and Android compatibility features, a new machine learning engine that better predicts when to update your PC and an improved screenshot tool, according to CNET.

Overall, it looks like fall is going to be the season when dark modes really take off. Apple is implementing the feature in macOS Mojave and Microsoft’s adding a darker version it the File Explorer. Even the new version of Android Messages has a dark mode.