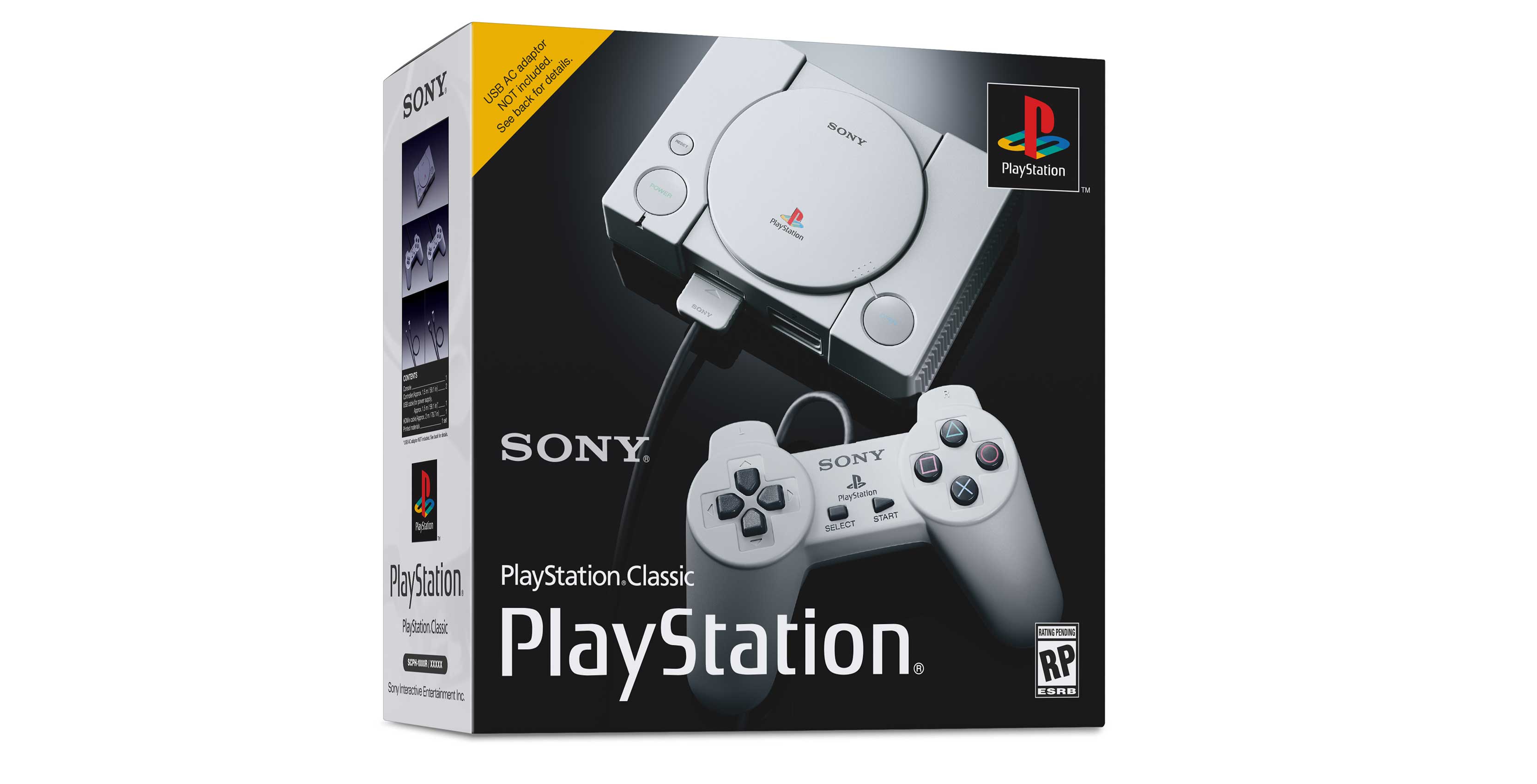 One of this week’s most surprising announcements was certainly when Sony revealed the PlayStation Classic, a miniature replica of the original PlayStation console.

#PlayStationClassic pre-orders go live TOMORROW when stores open. Online orders will begin at 10am EST. Limit of 1 per customer. pic.twitter.com/GEKhpMZdx1

Now, EB Games has confirmed that it will be offering pre-orders of the retro system tomorrow, Thursday, September 20th.

Customers will be able to place a pre-order in-store or online at 10am ET. EB Games says there will be a limit of one PlayStation Classic per customer.

There’s no word yet from other retailers about pre-order options. However, it’s worth noting that Best Buy Canada’s support Twitter page suggests Canadians stay tuned to the Best Buy Canada Gamers account for any announcements.

Hey, Kimberly! Make sure you're following @BBYC_Gamers for updates on console releases! 🙂

Update 20/09/18: EB Games Canada has started taking PlayStation Classic pre-orders via its online store, according to a tweet from the company. Unfortunately, it appears the company is already out of stock.

PlayStation Classic on sale for $49.99 in Canada