Evernote lays off 15 percent of staff, reportedly in a ‘death spiral’ 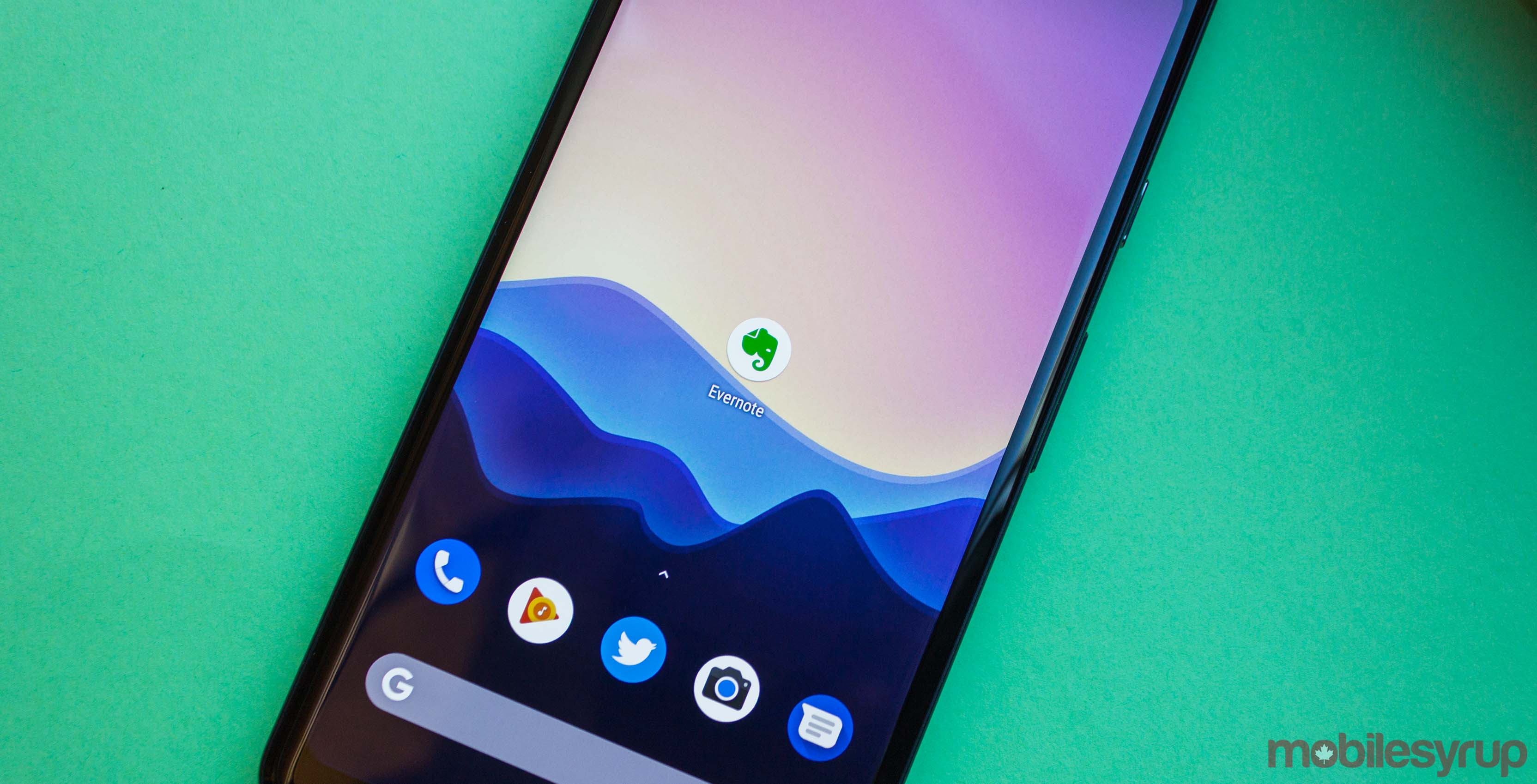 Once popular note-taking and productivity app Evernote has laid off 15 percent of its staff, according to a new report.

The news came during an all-hands meeting with CEO Chris O’Neill, reports TechCrunch. O’Neill took over the company in 2015. He told staff that he had no choice but to lay off 54 people.

Furthermore, he said it was to focus the company’s efforts on product development and engineering.

Unfortunately, this is another difficulty for the troubled business.

Two weeks ago, TechCrunch reported that Evernote was in a “death spiral” as many executives left the company. Reports also indicated that user growth and active users have been flat for the last six years. Additionally, the company’s enterprise offering hasn’t caught on.

However, a blog post from O’Neill responding to the reports claims the company’s not doing poorly. Instead, O’Neill said Evernote is growing and has a healthy business.

Additionally, O’Neill wrote that the company is looking to focus its leadership and operate more efficiently.

How this plays out for Evernote remains to be seen. While letting go of 15 percent of its staff isn’t ideal, hopefully, the company can make something good out of it.

Do you still use Evernote? If not, what app do you use instead? Let us know in the comments below.