All 25 communities will get access to the faster speeds 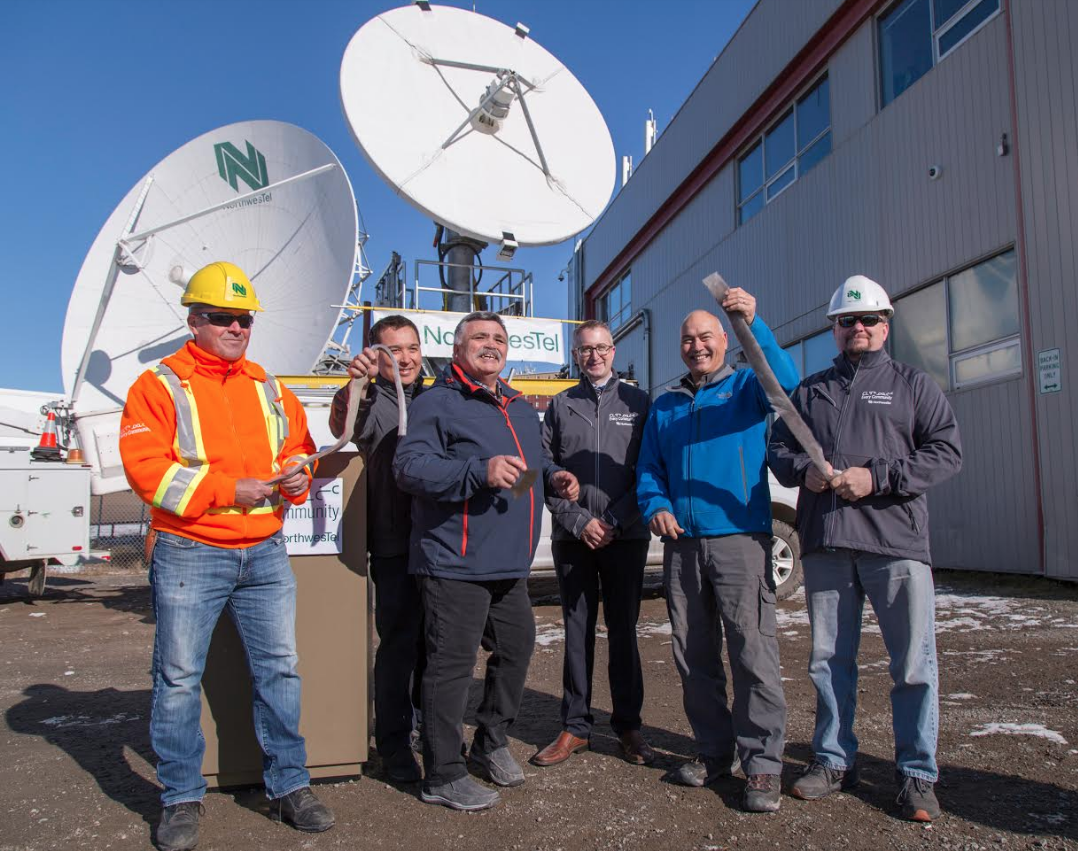 The faster speeds will come to the territory’s capital, Iqaluit, first. In the coming months, all 25 Nunavut communities will have access to the network.

The Canadian government played a crucial role in making the project a reality. Industry Science and Economic Development Canada (ISED) contributed $49.9 million to the project through the ‘Connect to Innovate‘ program.

Northwestel plans to offer 15Mbps internet packages with 100GB of monthly usage for $129 a month. The company will also replace an existing 5Mbps package with one for $80 per month. The new plan will offer savings of $100 a month compared to current rates.

The service will be available in Iqaluit beginning in October. Residents can pre-order at the Nunavut Trade Show on September 19th.

Furthermore, the company says the new service will be available in Cambridge Bay, Arviat and Rankin Inlet by the end of the year. The rest of the communities will see the new packages in 2019.

On top of this, Bell Mobility is expanding its broadband wireless service to every community in Nunavut. Currently, the company is trialing its LTE network in Iqaluit and Rankin Inlet. However, it expects to connect 13 more communities before the end of the year and the rest in 2019.