This is the 23nd Telstar satellite to go up since 1962 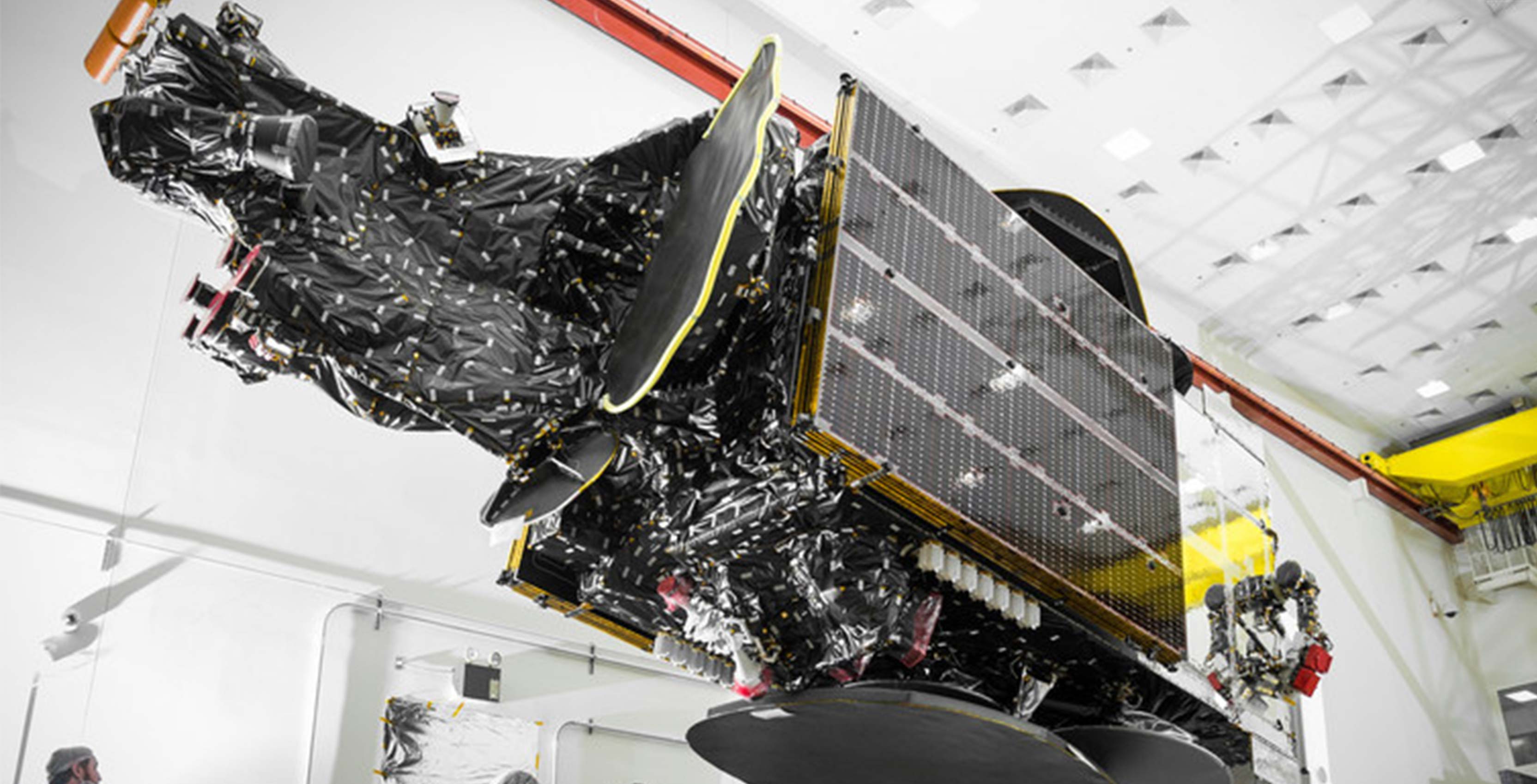 The launch faced an hour delay due to some rain, but at 12:45am ET the satellite blasted into space and is now travelling to its geostationary orbit around the Earth.

The Telstar 18 is a telecommunications satellite and is equipped with advanced technologies to help cover Canada and Asia with broadband connectivity.

The satellite is loaded with lots of technology “including additive manufacturing, electric propulsion, and a variety of next-generation systems to maximize the satellite’s broadband service capabilities,” according to a September 10th, 2018 Maxar Technologies media release.

C-band is a portion of the electromagnetic spectrum that operates between 4GHz and 8GHz. The frequency is generally used for telecommunications networks or satellite television.

Ku-band is another section of the electromagnetic spectrum, except it operates between 12GHz and 18GHz and isn’t used for telecommunications. Instead, its main focus is for satellite TV and contacting other satellites in space.

The Telstar 18 Vantage has been positioned at 138 degrees east, so it will be in an ideal position to connect the Americas to Asia.

The successful launch of the Telstar 18 Vantage represents the 90th satellite built by SSL that’s currently orbiting the Earth.