The invite's border is a subtle phone silhouette 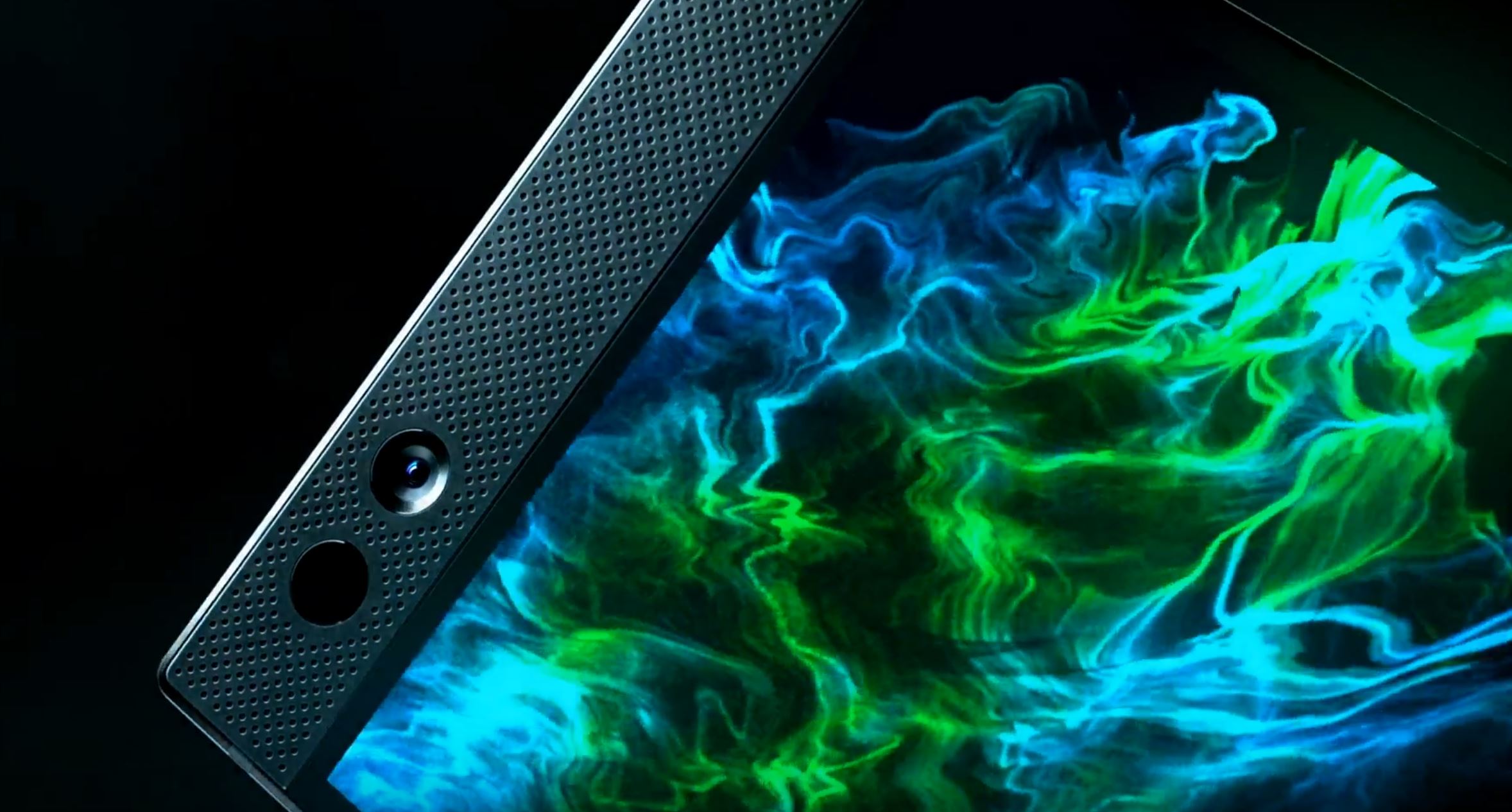 It’s a good time for mobile gamers to get excited. Gaming hardware manufacturer Razer has sent out save-the-dates for an event in October that may be for the next Razer phone.

The event invites feature the Razer logo prominently at the top in the company’s signature green-on-black. It also says the date in big letters — October 10th, 2018 — and has “Flagship // Gaming” written underneath. 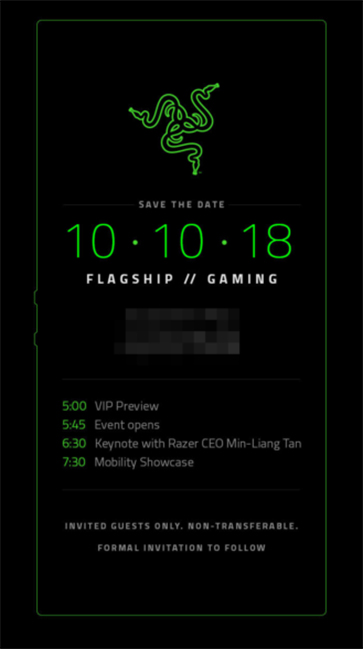 Granted, those two words could apply to just about any Razer product. The border around the save-the-date, however, suggests it’s for a phone.

Pay close attention to the two small bumps on the left edge of the green rectangular border. Those bumps line up perfectly with where the volume buttons are located both on the first Razer Phone and this leaked render of the Razer Phone 2.

The date on that render adds further fuel to the fire. Below the clock on the phone, it says it’s Wednesday, October 10th — the same day as this save-the-date.

I’m excited to see what updates the Razer Phone 2 will bring. The first Razer Phone was a capable device at a reasonable price. However, it was a tad difficult to get as it wasn’t available on contract with Canadian carriers.

If the render is accurate, it looks like most of the changes will be internal. Razer will keep the chunky bezels with the prominent stereo speakers. However, seeing an edge-to-edge display in the Razer Phone 2 would be nice as well, but it’s unlikely this time around.