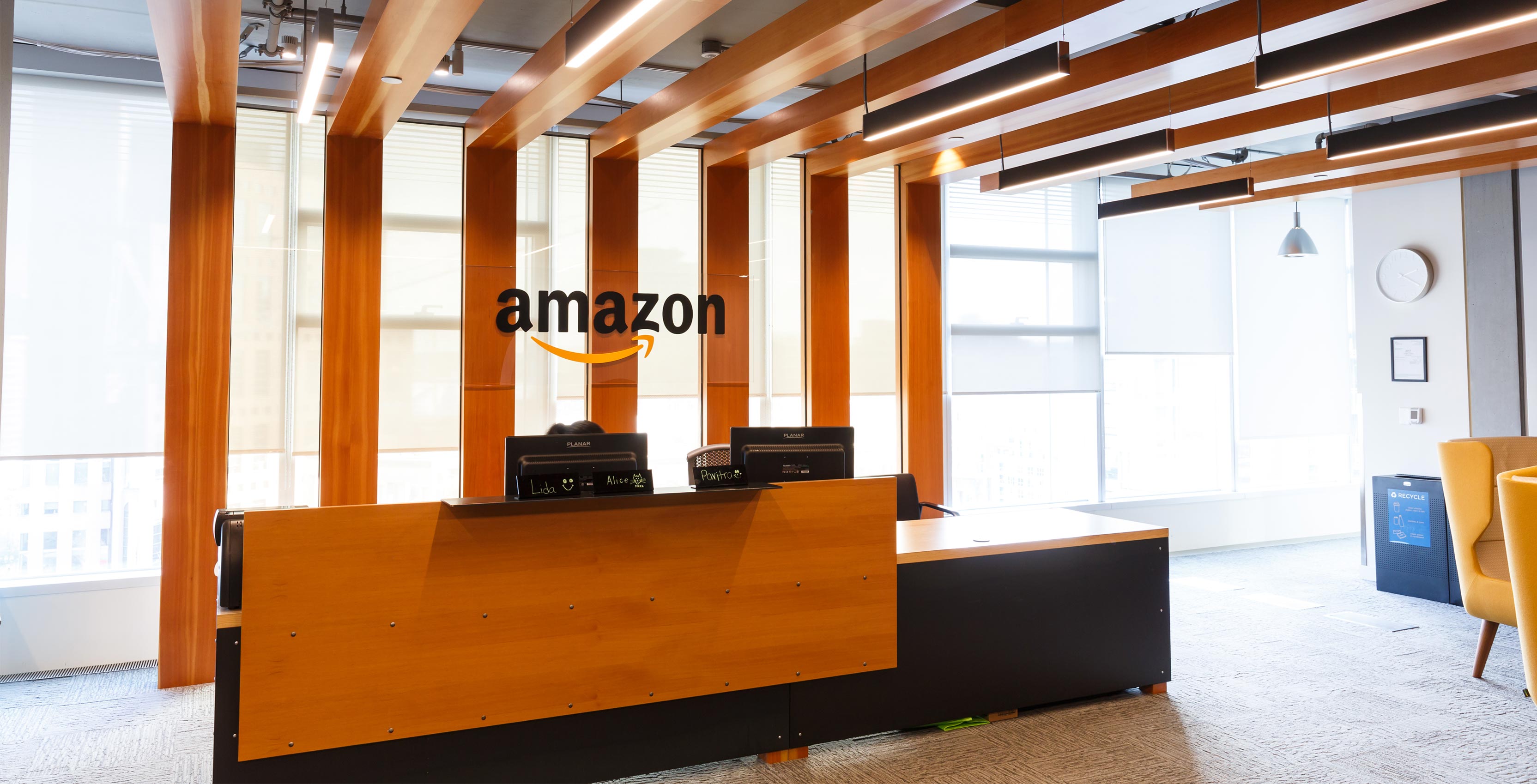 Amazon CEO Jeff Bezos confirmed that the company will reveal the location of its second headquarters before the end of 2018.

Amazon’s sole headquarters has been in Seattle, Washington since the company was founded in July 1994.

In the end, Toronto was the only Canadian location to make Amazon’s top 20 list of cities in the running, which also includes the likes of New York City, New York; Los Angeles, California; Atlanta, Georgia; and Chicago, Illinois.

Amazon plans to invest $5 billion USD into whichever city it ends up choosing for ‘HQ2,’ which is expected to create 50,000 new jobs.