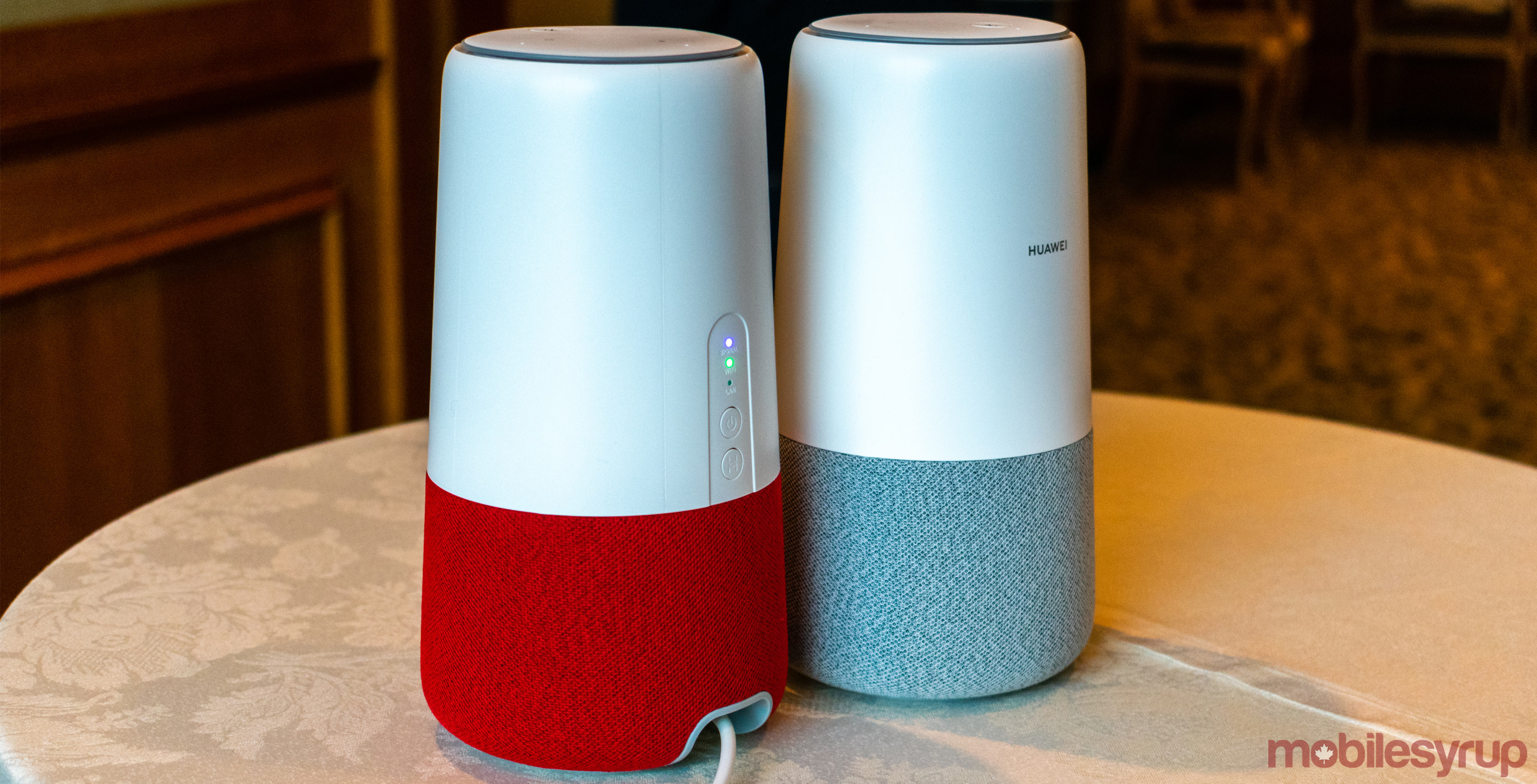 Not wanting to be outdone by Apple, Samsung, Google and Amazon, Chinese device manufacturer Huawei has announced the ‘AI Cube,’ a 4G/Wi-Fi router that also doubles as an AI-enabled smart speaker. 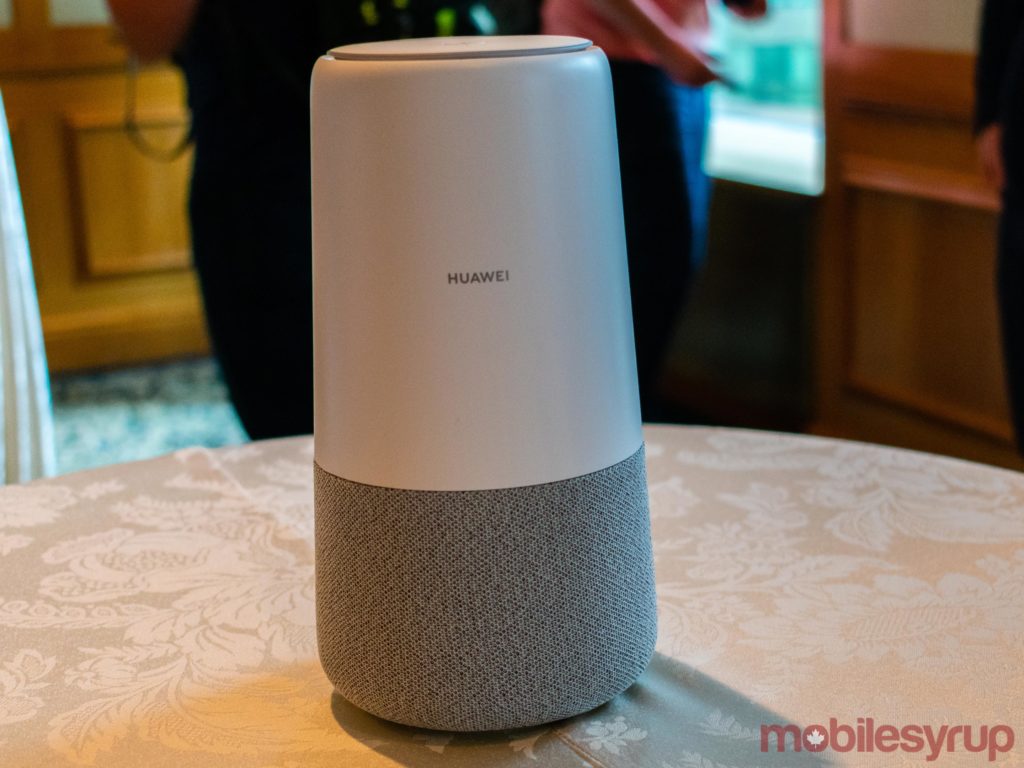 In terms of internal specs, the AI Cube is capable of connecting to Cat 6 LTE, delivering speeds of 300Mbps.

All users need to do is pop in a SIM card, and they’ll be able to use the AI Cube to connect to the mobile internet.

Users simply need to connect an ethernet cable to the AI Cube, and the device will be able to connect to traditional broadband internet. 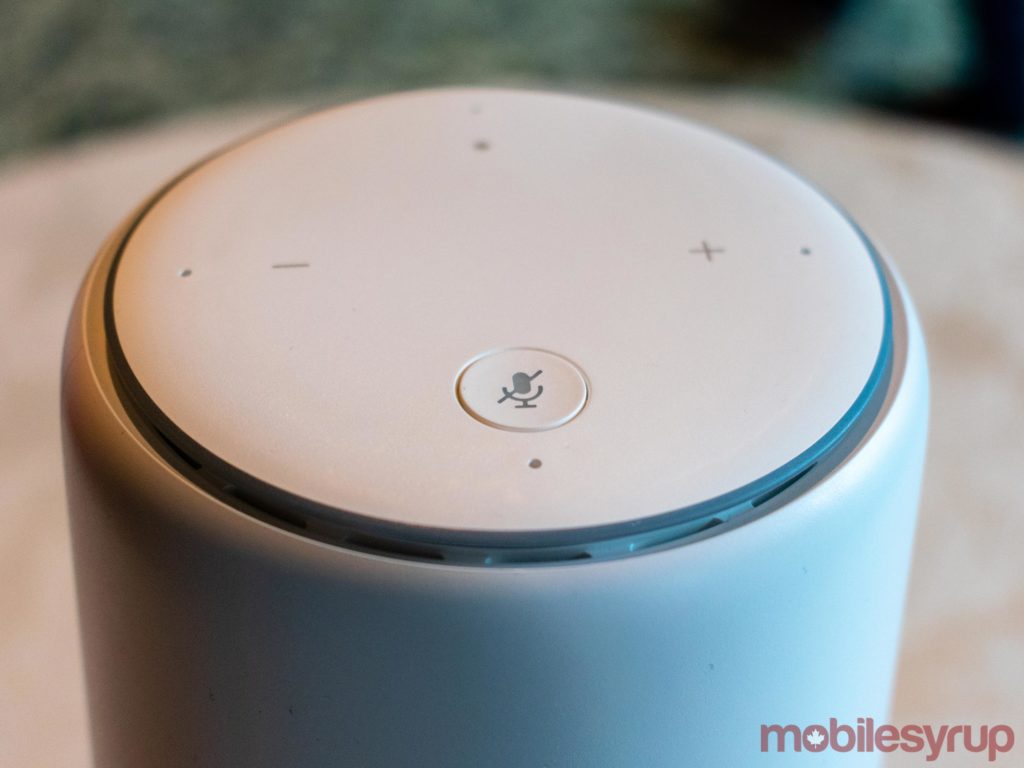 In testing, the AI Cube generated clear audio in a room full of noisy tech journalists. As such, the AI Cube should be able to comfortably fill a less populated room with enjoyable sound.

Huawei didn’t reveal how much the AI Cube will cost, though an executive did clarify that the device will launch first in Europe. 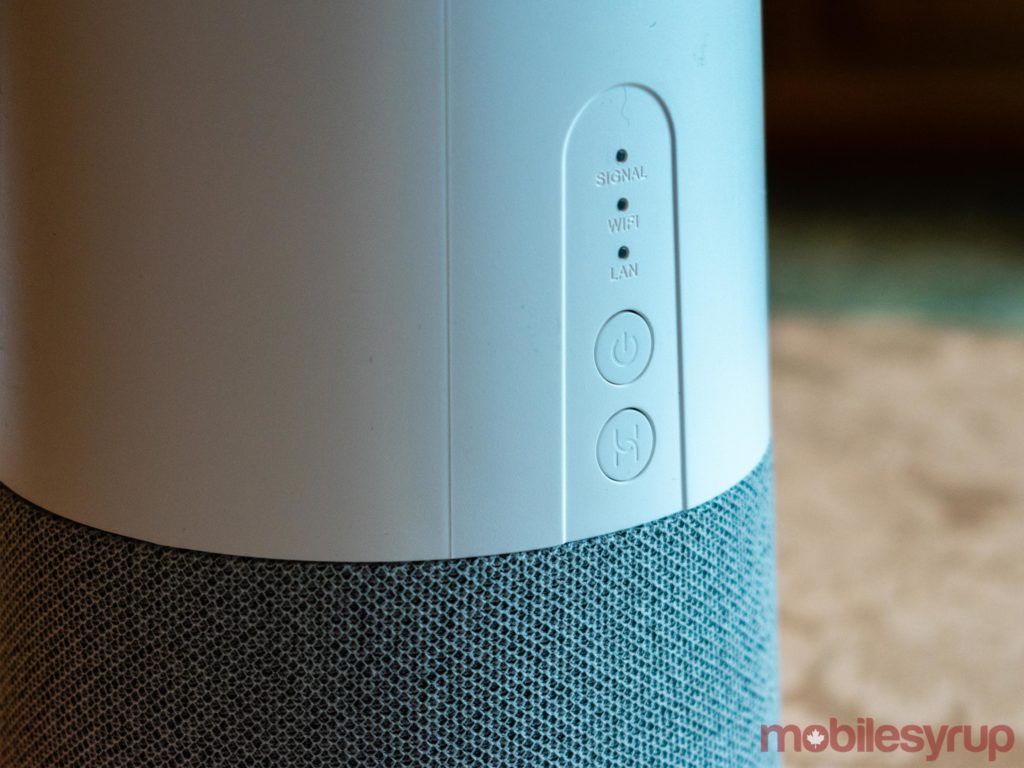 The same executive added that Canadian availability will be determined at a later time.

For what it’s worth, based on some of the hostility that Huawei has begun to face in parts of North America, there’s a possibility that the AI Cube might never actually make it to the Great White North.

It’s also worth noting that though Huawei showed off a red AI Cube at the IFA conference in Berlin, Germany, a company representative said that the red device was an earlier version of the AI Cube. 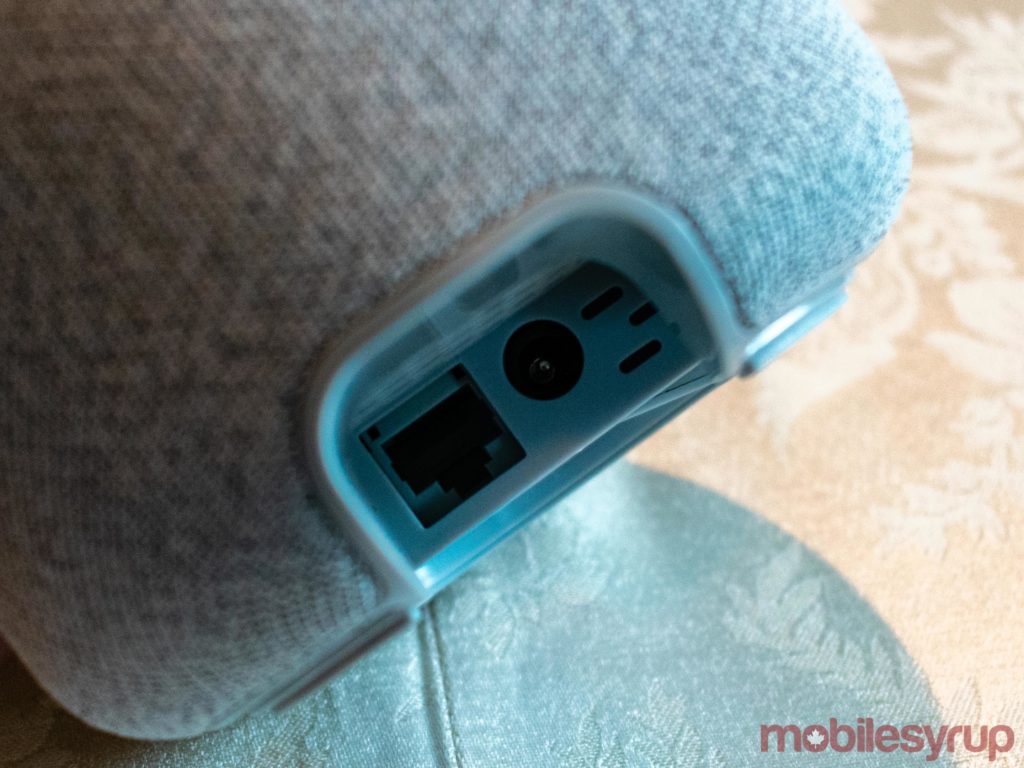 As such, it’s possible that Huawei won’t sell a red version of the AI Cube when the device goes on sale.

Additionally, according to Kevin Leo, general manager of Huawei’s wireless broadband product line, the company is open to bringing other digital assistants to its smart speaker, but Alexa will be the only AI available to users at launch.