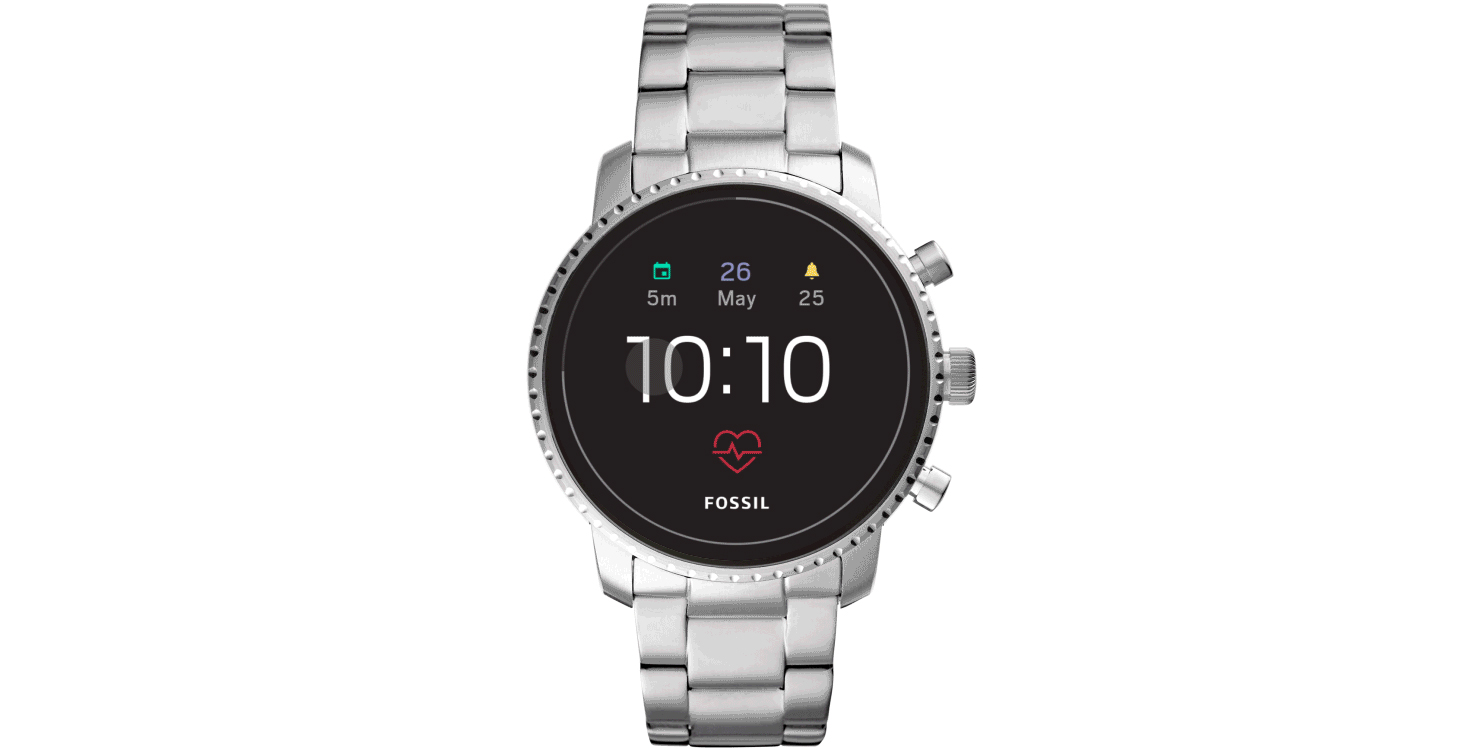 It looks like Google has extensive plans for Wear OS beyond the name shift from Android Wear it announced earlier this year.

Over the course of the next few months, Google says it will roll out a new Wear OS redesign that aims to significantly shift the way users interact with smartwatches running the tech giant’s operating system.

The update is set to focus on giving the wearer the critical information they need when it matters most to them. Other new features include improved health tracking and coaching features, along with Google Assistant operating more proactively.

When the redesign launches, getting access to notifications will be as simple as swiping up on the wearable’s display, says Google. Google Assistant-powered smart replies can also be sent with just a single tap. Swiping down on the smartwatch’s face reveals shortcuts to useful apps, such as Find My Phone or Google Pay.

Regarding Assistant integration, Google’s voice-activated helper will be able to display the wearer’s schedule, the weather and also reminders of essential tasks.

Given that Assistant is now both location and activity-aware, Assistant will also send different responses depending on what you’re doing. An example of this feature in action is flight, hotel reservations and car rental service information, being automatically available while you’re traveling.

For Assistant to become truly useful, you’ll need to use the feature frequently, allowing it to gain a better understanding of your daily activities. Google says that the Android Wear version of Assistant will also suggest features you haven’t used yet or don’t launch that frequently.

Other new features include a comprehensive revamp of Google Fit, the tech giant’s fitness app. Swiping to the left in Wear OS gives users access to workouts and activity tracking features, as well as the ability to start a specific exercise routine.

Heart Points and Move Minutes, two new features designed to help users track their fitness progress, have been added to the wearable operating system as well.

Given the timing of Wear OS’ revamp, it’s possible that we’ll catch a glimpse of the often-rumoured Google-branded smartwatch at the tech giant’s upcoming October hardware event, along with the Pixel 3 and Pixel 3 XL.