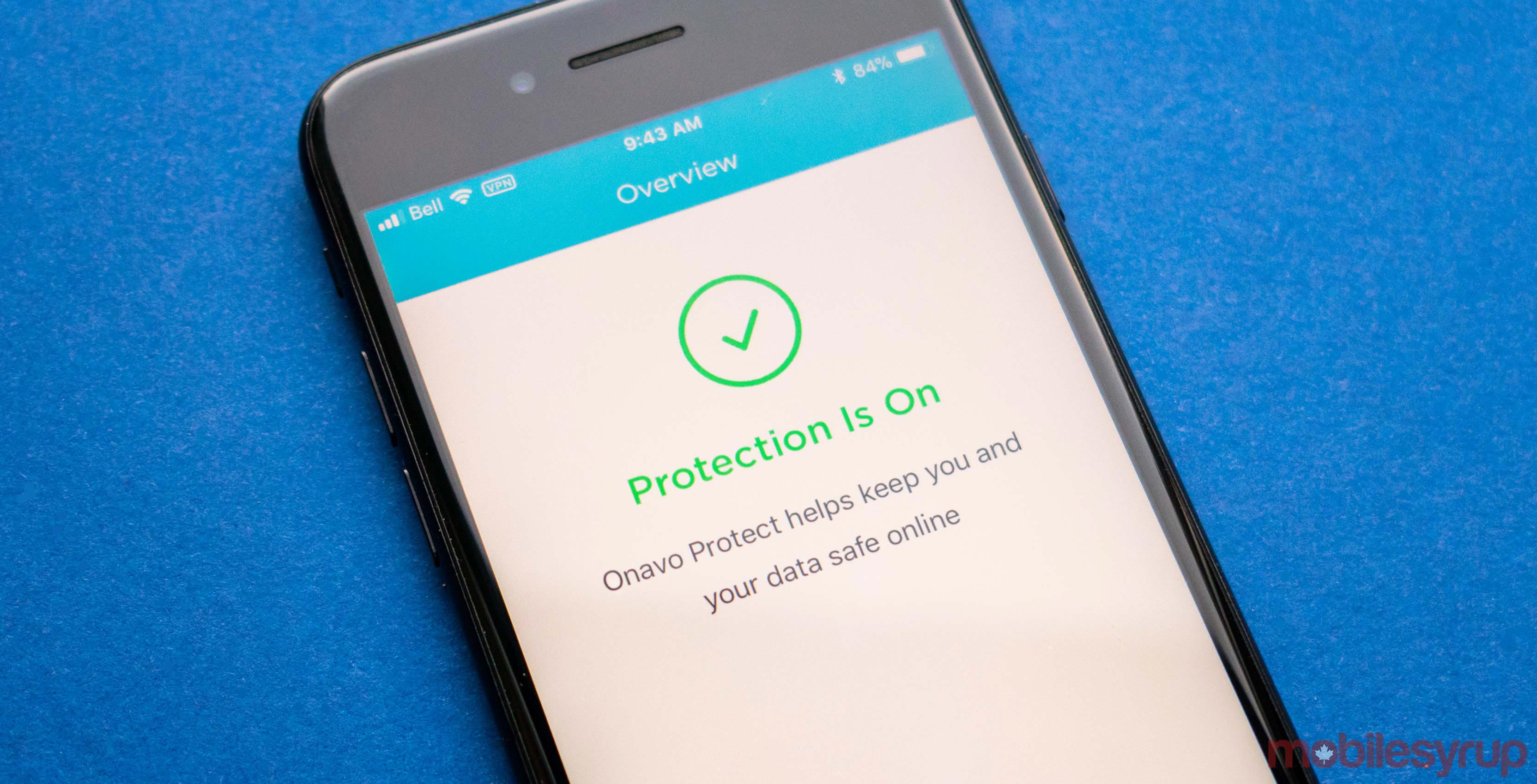 According to Cult of Mac, reporting on an August 22nd, 2018 Wall Street Journal story, Apple officials told Facebook that Onavo violates the App Store’s new data collection rules that were introduced in June 2018.

Facebook itself has been relatively open about Onavo’s data collection measures. The app even informs users that personal data “including the applications installed on your device, your use of those applications, the websites you visit and the amount of data you use” is all sent to Facebook.

It’s worth noting that the Onavo Protect Free VPN+Data Manager app is still available to download through the Google Play Store.

Additionally, Cult of Mac reported that iPhone and iPad users who installed the app will continue to be able to use Onavo’s services.

While the removal of Onavo was a direct result of intervention on Apple’s part, Facebook has is still investigating and suspending apps that collect private user data.

According to an August 22nd, 2018 Facebook media release, the social networking giant has suspended more than 400 apps “due to concerns around the developers who built them or how the information people chose to share with the app may have been used — which we are now investigating in much greater depth.”