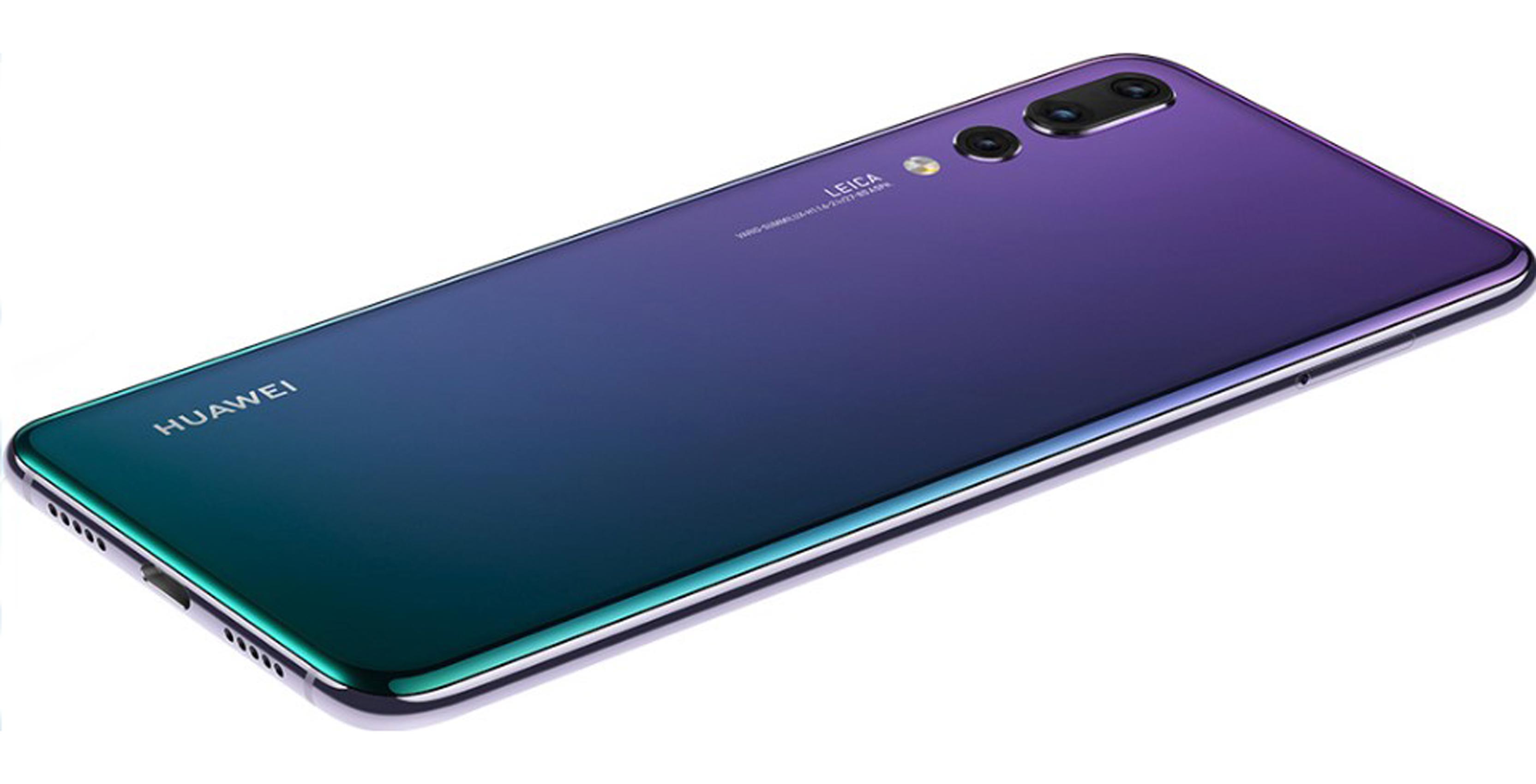 Canadians will soon be able to buy the Huawei P20 Pro in its most unique colour.

According to an internal document obtained by MobileSyrup, Virgin Mobile will begin carrying the P20 Pro in ‘Twilight’ (pictured above) starting on September 6th. It’s likely other Canadian carriers will do the same in and around that date as well.

Currently, Virgin, along with every other carrier in Canada, only offers the P20 Pro in black.

The phone’s marquee feature, however, is its combined 40-megapixel triple rear camera. At the moment, the P20 Pro is considered one of the best smartphone cameras available to consumers.

Update – August 31: During Huawei’s keynote presentation at IFA, the company confirmed that the ‘Twilight’ Huawei P20 Pro is coming to Canada, specifically available through Bell, Rogers, TELUS and SaskTel.