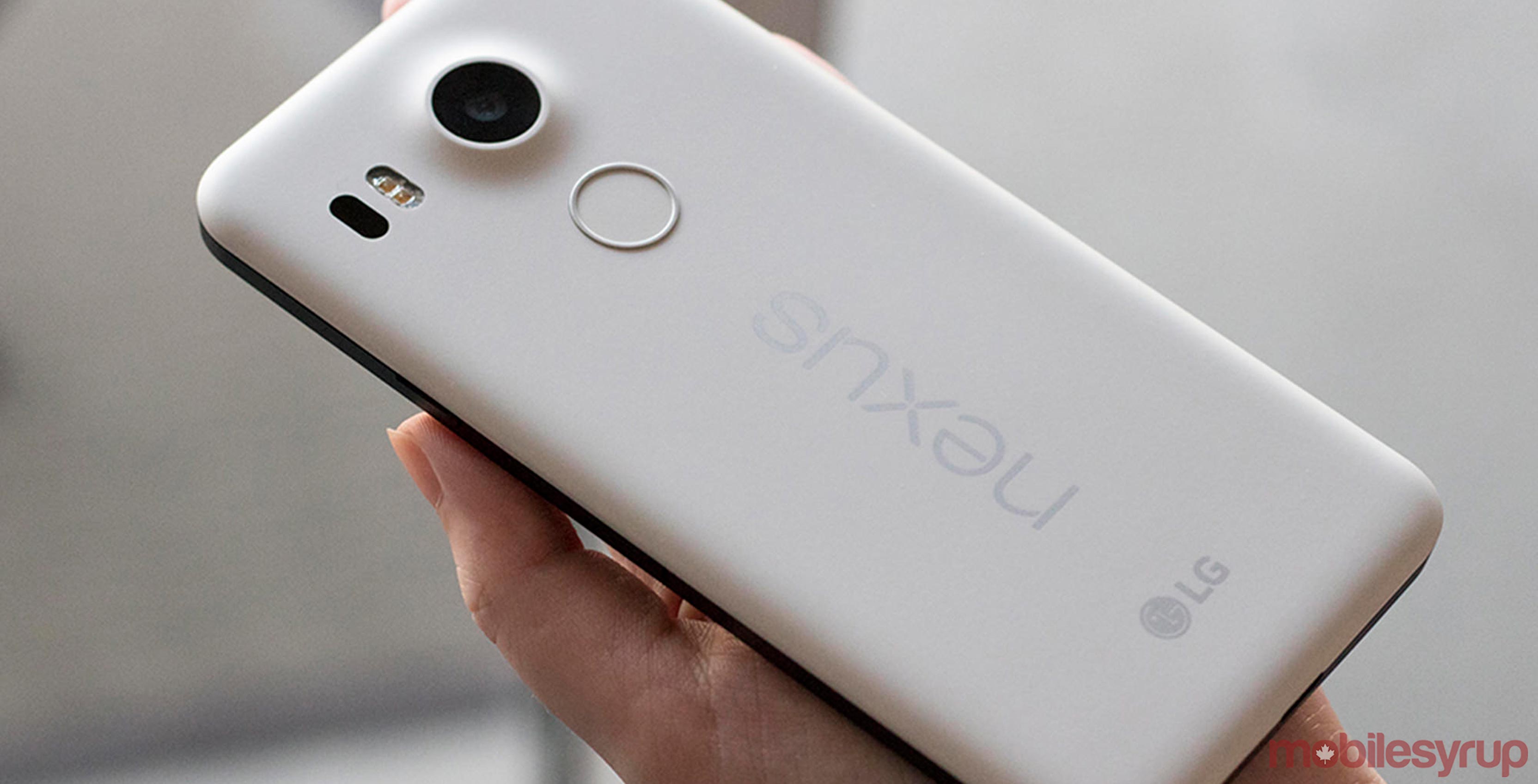 While Google typically provides updates for its phones for two years, there are plenty of people who use their devices for longer. Thankfully, hard-working developers over at XDA keep the support going long after Google stops.

In this case, two developers have brought some delicious Pie to the Nexus 6 and Nexus 5X. The four and three-year-old phones stopped getting updates after Nougat and Oreo respectively.

Developer Myself5 collaborated with the CarbonROM team for the Nexus 6. Together they built a Pie ROM based on the Android Open Source Project (AOSP).

If you’re not familiar with the custom side of Android, a ROM is essentially a modified or stock version of the Android OS. While ROMs based on AOSP tend to be very stock, they form the basis for more custom ROMs that add new features.

Myself5 and CarbonROM’s work is impressive considering how quickly they built the Nexus 6 ROM. The developers say almost everything is functional. However, there’s a bug where the mobile network stops working after a reboot.

Developer ‘argraur’ put together the ROM for the Nexus 5X. Dubbed Nexus PieX, it’s also entirely functional with the exception of SafetyNet.

SafetyNet is an API from Google that checks the state of a device. It can detect whether a device is rooted for example. App developers can use this to block users from downloading apps if they don’t pass a SafetyNet check.

Some major developers have started using SafetyNet in this way. Netflix and Pokemon Go are both examples of apps that won’t work with rooted devices now.

If you’re a Nexus 5X or 6 owner feeling left out in the cold, these ROMs offer a great way to come back in a get a slice of Pie. However, flashing custom ROMs does come with its own risks. If you’re okay missing out on some apps, these ROMs are a great choice.

You can check out the ROM pages for the 5X here and the 6 here.