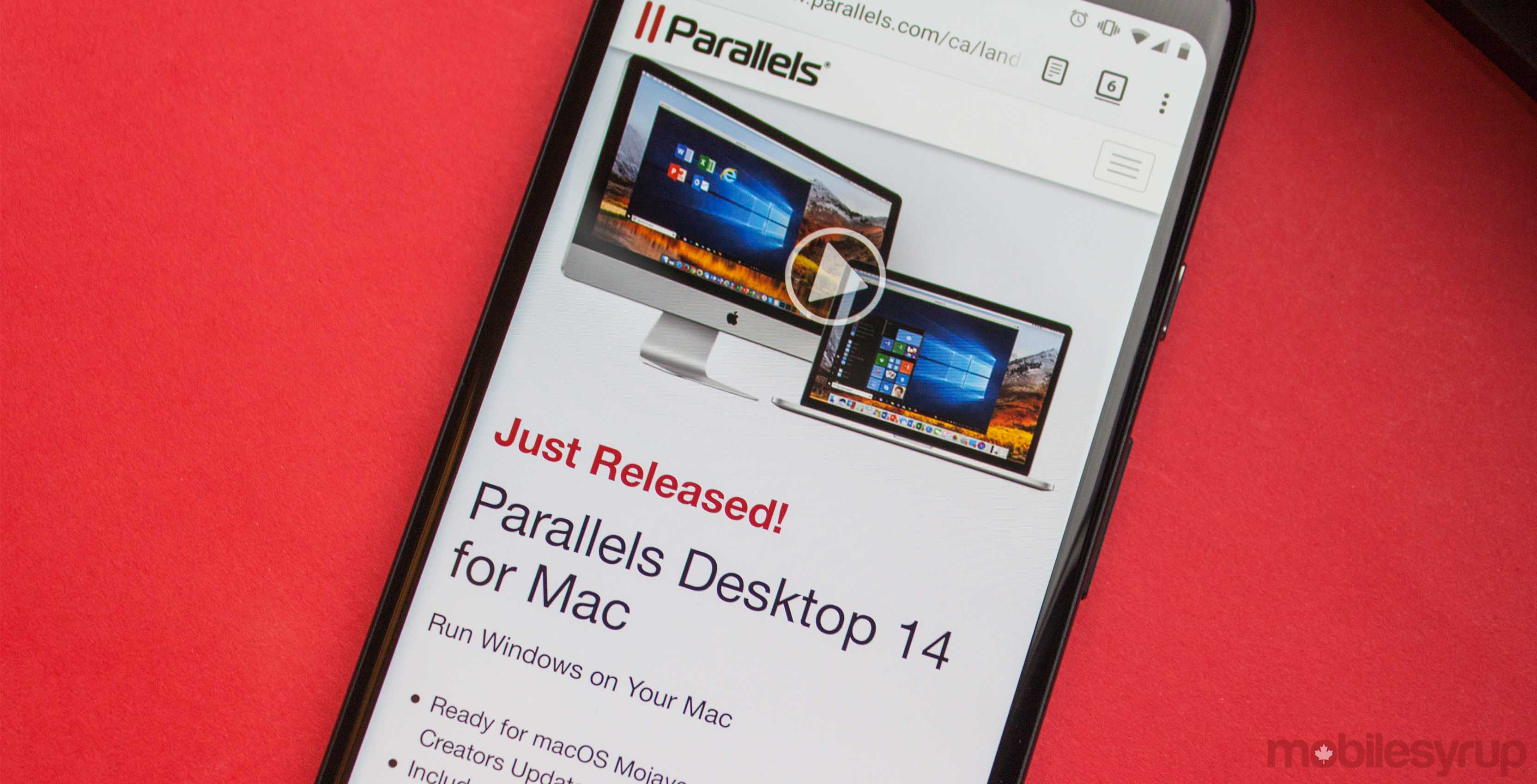 Parallels, one of the more popular tools for running Windows alongside macOS, is getting speed and storage performance-related improvements.

The improvements come as part of an update to version 14, which also makes the software ready for macOS Mojave.

On the storage front, Parallels will see significant optimization. According to the company, each virtualized Windows machine could see disk space usage reduced by 20GB. Overall, those are some solid numbers when it comes to storage optimization.

Parallels also said that iMac Pro users will see some serious benefits, especially when it comes to complex math workloads. Workloads such as audio and video encoding, AI, 3D modelling and cryptography could see performance gains of 200 percent.

Additionally, you’ll need a valid Windows license in order to use Parallels.

Parallels Access comes to Android to control Windows and Macs