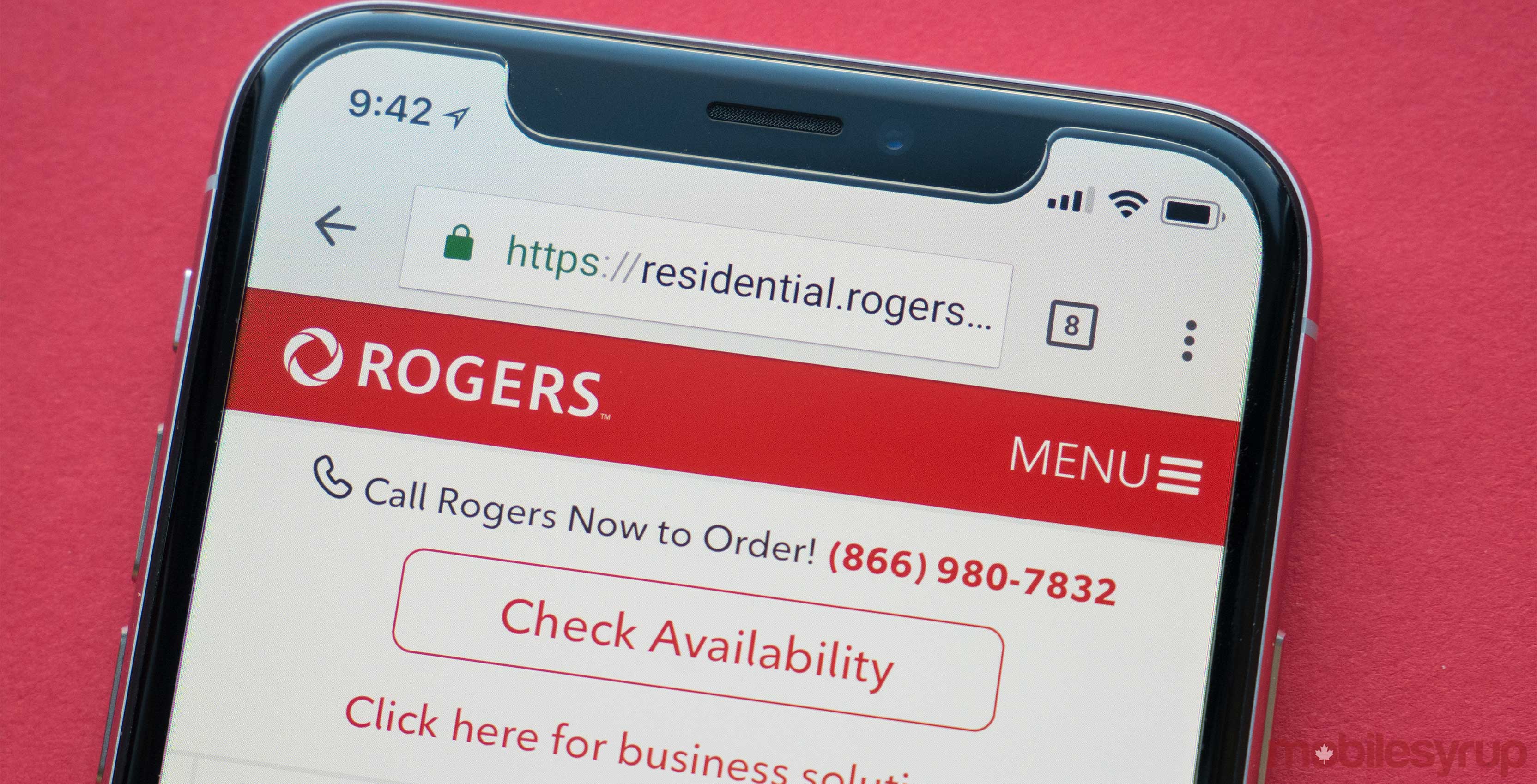 The company says Rogers has top download speeds of 325.42Mbps.

The company only includes large telecoms in its national awards, as local ISPs have limited reach.

Each time a user completes a speed test, the company assigns it a ‘Speed Score‘. The score is used to create a number that represents both the ISP’s upload and download speeds. To arrive at a final score, Ookla takes speeds from the 10th, 50th and 90th percentile and then combines them into a weighted average using a 1:2:1 ratio.

It’s worth noting that it 90 percent of the speed score is based on download speeds and the remaining 10 percent is calculated from upload speeds.

It’s not a huge surprise that Rogers is still the fastest Canadian home internet provider. Ookla has awarded Rogers the title for the past four years.

What’s interesting in this ranking is that in other tests Rogers was dethroned this year by Bell. A recent test by PCMag, which is owned by Ookla parent company Ziff Davis, claims Bell is the fastest ISP with Speeds of around 125Mbps, while Rogers lags in third with download speeds of just over 100Mbps.