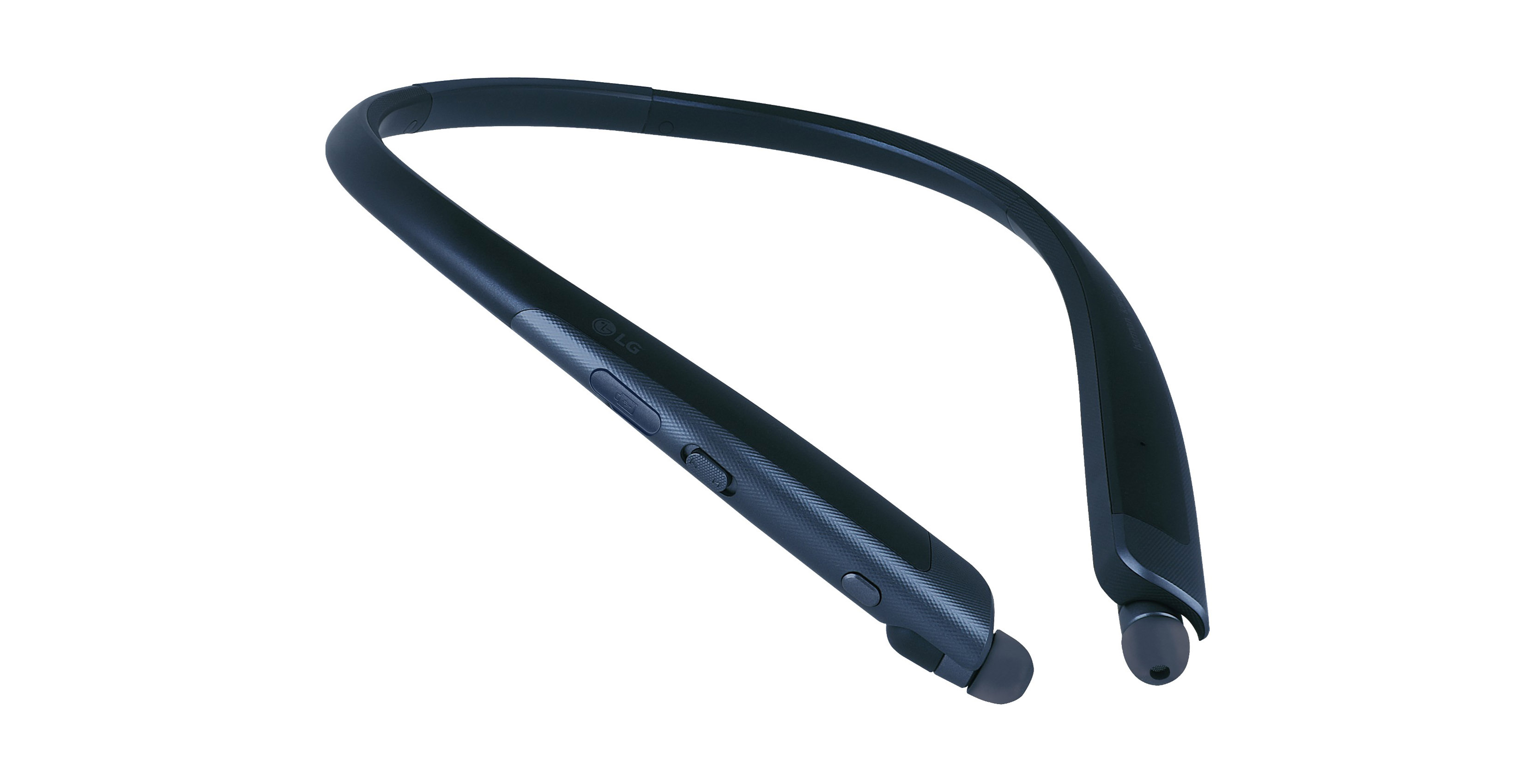 The first of the two models, the Ultra SE, features an external speaker alongside the retractable in-ear headphones. LG says the speaker allows users to listen without blocking out ambient noise.

While in theory a good idea, in practice it will likely be more annoying than anything. If I’m speaking on the phone, I’d rather not have the audio playing through a speaker while I’m walking around.

Furthermore, I’d rather not hear other’s people’s conversations and music.

The other headphones seem a little more useful. Dubbed the Platinum SE, these come with Google Assistant built in.

Users can activate Assistant via a dedicated button on the collar. LG touts the button as faster than speaking the ‘Okay Google’ hot phrase.

LG hasn’t released details on pricing or availability yet. However, the company will show off the headphones at IFA in Berlin starting August 31st.

If LG prices the headphones well, the Platinum SE model could be a great option for people who travel a lot and need that translation feature.

The headphones could also be a solid alternative to the Pixel Buds for people who prefer the collar style.