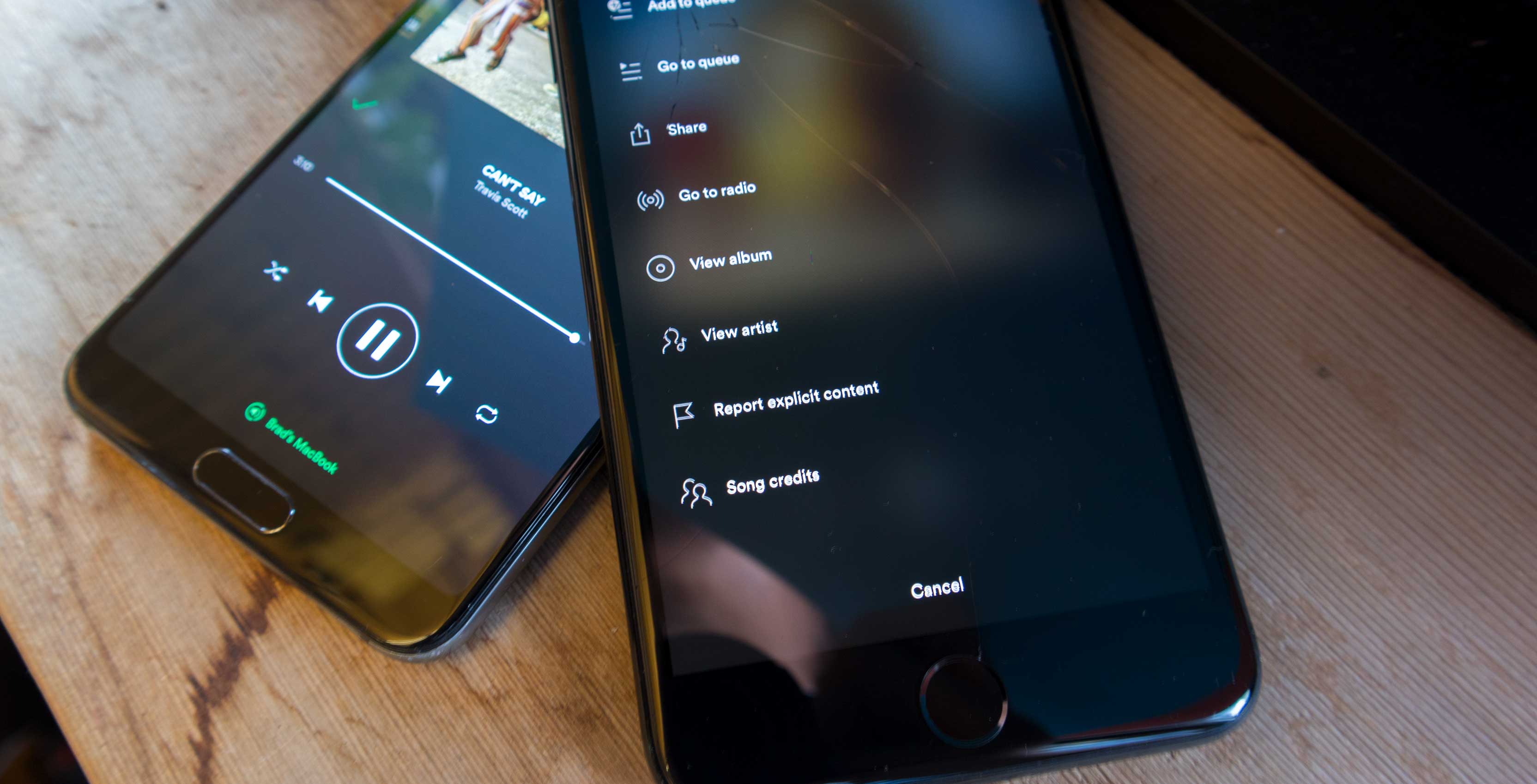 Spotify started adding some song credits to it desktop app in February 2018 and now credits are rolling out to iOS users.

Desktop users can right click on a song to see credits for ‘Performed by,’ ‘Written by,’ ‘Produced by’ and a track’s record label.

Things work pretty much the same way on iOS. Users just tap on the three-dot menu attached to a song and choose ‘See Credits’ from the list of options.

Not every song has credits and a lot of them only show the performer, but in the future, music publishers and artists will be able to submit their verified information.

Today Spotify is rolling out songwriter and producer credits on iOS. This means Spotify users are now able to view songwriter and producer info for tracks on both iOS and desktop. Credits are accessed via the three dots next to each song, and then scrolling down to ‘song credits’. The information is still powered by label provided metadata, so some information may be incomplete or incorrect. We will be working together for data to come directly from publishers, songwriters and societies, in the near future. Plans are also on the way for additional ways to correct or provide more details for additional credits. On the picture together with Jules Parker, Head of Publishing Relations & Services, Spotify. Good job @julesgparker ! @spotify #Credits #Moralrights #Spotify #Authorsrights #Streaming #Musicbusiness #Metadata

It will be interesting to see how this move works out for the company’s partnership with the website Genius.com.

Spotify partnered with Genius in 2016 to provide its users with lyric and contextual song information from the site.

Genius is one of the largest sites in the world for people to learn about song information like the meaning of lyrics or song credits. If this information is in Spotify’s app, users will have two fewer reasons to visit Genius’s platform.

This isn’t the end of the world, since users will most likely still look up credits online since Spotify’s credit feature is buried in a menu.