Google closed the Issue Tracker forum, stating that a fix is "infeasible" 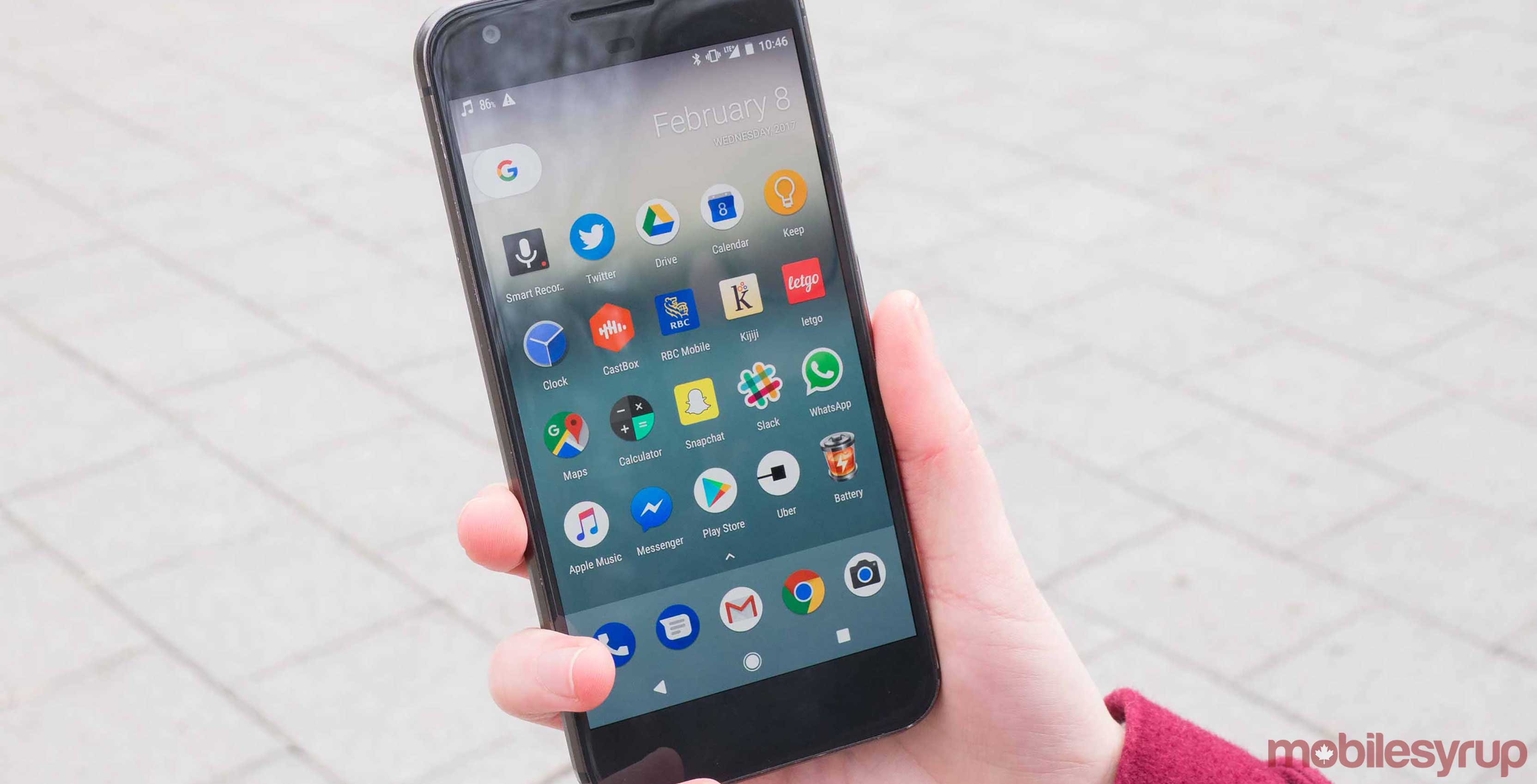 Some 2016 Pixel XL users are reporting that Android Pie has broken fast charging with their devices. After the update, plugging into a compatible charger only charges the device normally.

The issues with fast charging were first noted during the Android P beta. Users initially thought Google would sort out the issue before a final release. Unfortunately, that hasn’t been the case.

The cause isn’t entirely clear and it’s hard to pinpoint because the issue affects users in different ways.

The minimum rate of charging is 5 volts at 3 amps and, when it works, Android displays a ‘Charging rapidly’ message on the lock screen.

“We’re aware of an issue where non-Power Delivery (PD) USB-C chargers no longer rapidly charge the 2016 Pixel and Pixel XL after the upgrade to Android 9 Pie,” a Google spokesperson told MobileSyrup in an email statement.

“The 18W rapid charger included in-box is a PD charger and does not exhibit this behavior. We are verifying a fix for non-PD USB-C chargers and will roll it out in the coming weeks.”

However, some Pixel XL users report that either no chargers trigger the rapid charging message or that only the Pixel charger does.

A developer closed the Google Issue Tracker post for the issue on August 9th, 2018. They marked the issue “Won’t Fix (Infeasible).”

“The changes that are needed to address the issue are not reasonably possible. This status is also used for issues reported that cannot be handled in AOSP, typically because it is related to a customized device or to an external application, or the reporter mistook this tracker as a help forum.”

Unfortunately it’s possible that the fast charging issue is out of the scope of the Google Issue Tracker.

However, some users opened another Tracker report for the bug, this one with more detail and information regarding the issue.

One user even listed all the chargers he has used with the Pixel XL. According to that user, the only charger that worked was the original one that came in the box, which is in line with the issue according to Google.

Update 08/14/18: Updated the story with a comment from a Google spokesperson.