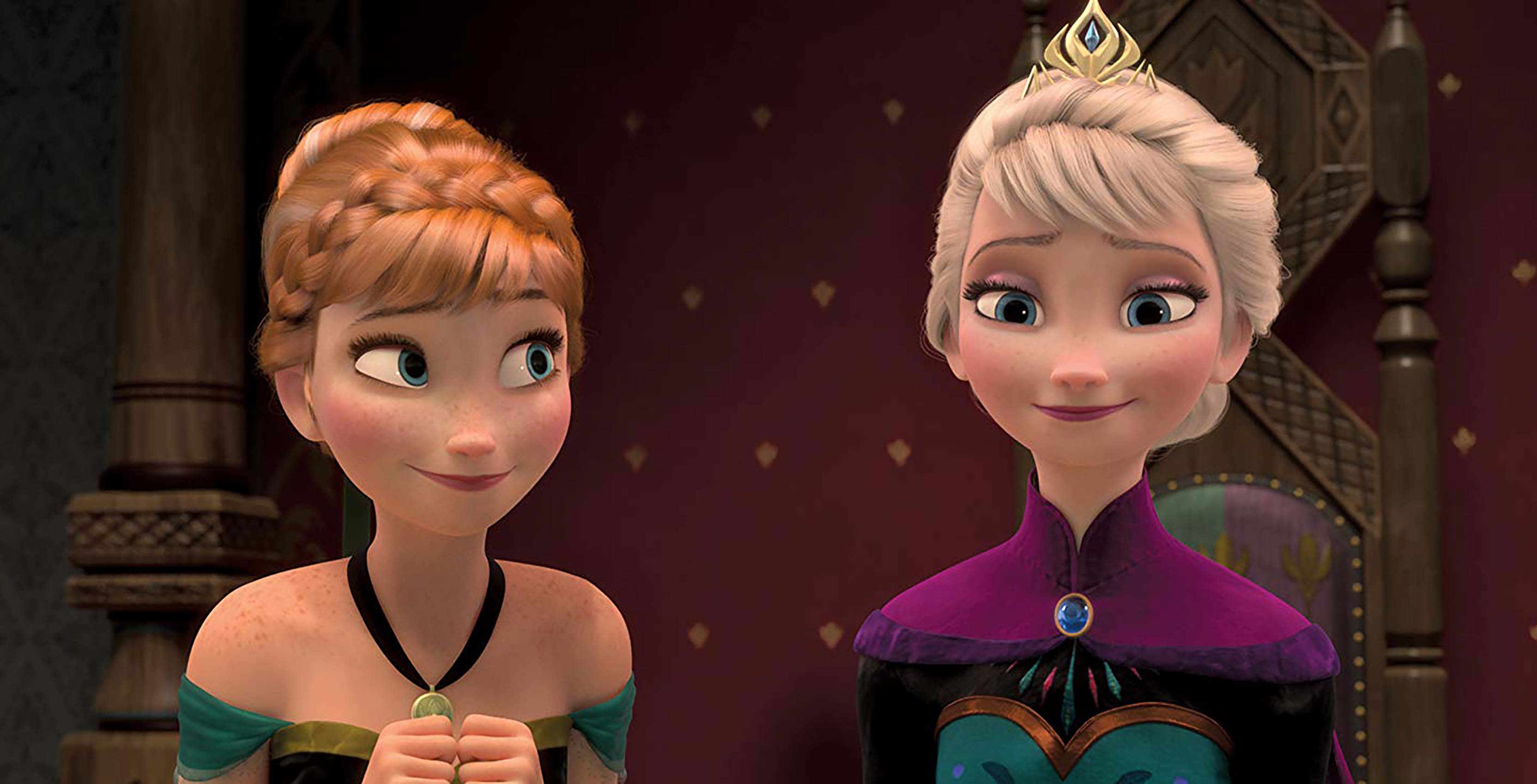 Samsung has announced that new AR Emoji based on characters from Disney’s Frozen are coming to the South Korean electronics giant’s Galaxy S9 series of smartphones.

The Frozen AR Emoji Pack is available for download through the Galaxy Apps Store.

The four Frozen characters join over 10 other Disney AR Emoji that are currently offered, including the Parr family from The Incredibles, Mickey Mouse and Goofy.

While AR Emoji were criticized at launch for appearing somewhat creepy and being spotty to use, an update last week improved face tracking significantly.