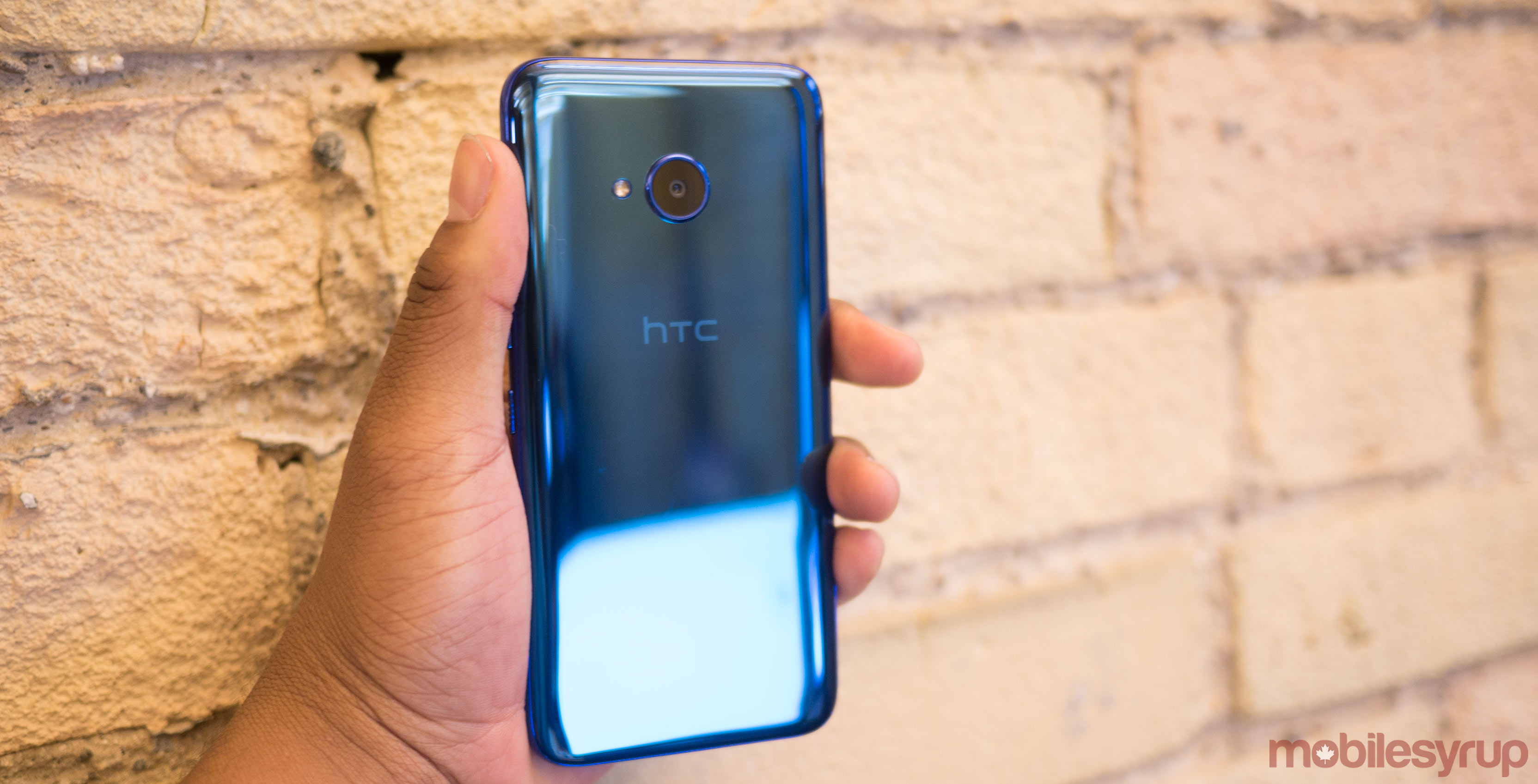 From Apple to Samsung, a variety of smartphone leaks surfaced this past week.

Here’s a breakdown of almost every smartphone leak from the last few of days. The leaks below encompass news from July 21st to July 27th.

Samsung’s upcoming foldable smartphone might be dubbed the Galaxy F. Rumours indicate the Galaxy F will be a high-end device that costs between $1,500 and $2,000 USD.

For more on the Samsung Galaxy F, click here.

Rumours from South Korea indicate that Samsung will retire its ‘+’ size flagships after the Galaxy S10+. Samsung will then merge the + handsets with the Galaxy Note lineup.

For more on Samsung, getting rid of its plus-size S series smartphones, click here.

For all of the information regarding the Samsung Galaxy Note 9, check out our ‘What to expect’ article that we’ll update with more information as additional leaks about the upcoming handset come out.

It appears Apple will single source modems for the new iPhones exclusively from Intel, instead of relying on both Qualcomm and Intel.

The BlackBerry KEY 2 Lite was spotted in a FCC filing . So far it appears the phone is called the KEY2 LE, which likely stands for ‘Light Edition.’

For more on the HTC U12 Life, click here.

A 360-degree video rendering based on factory designs revealed the Sony Xperia XZ3. It showed off a similar a single camera sensor on the rear and a 5.7-inch display.

The phone is rumoured to launch at IFA in September.

For more on the Sony Xperia XZ3, click here.