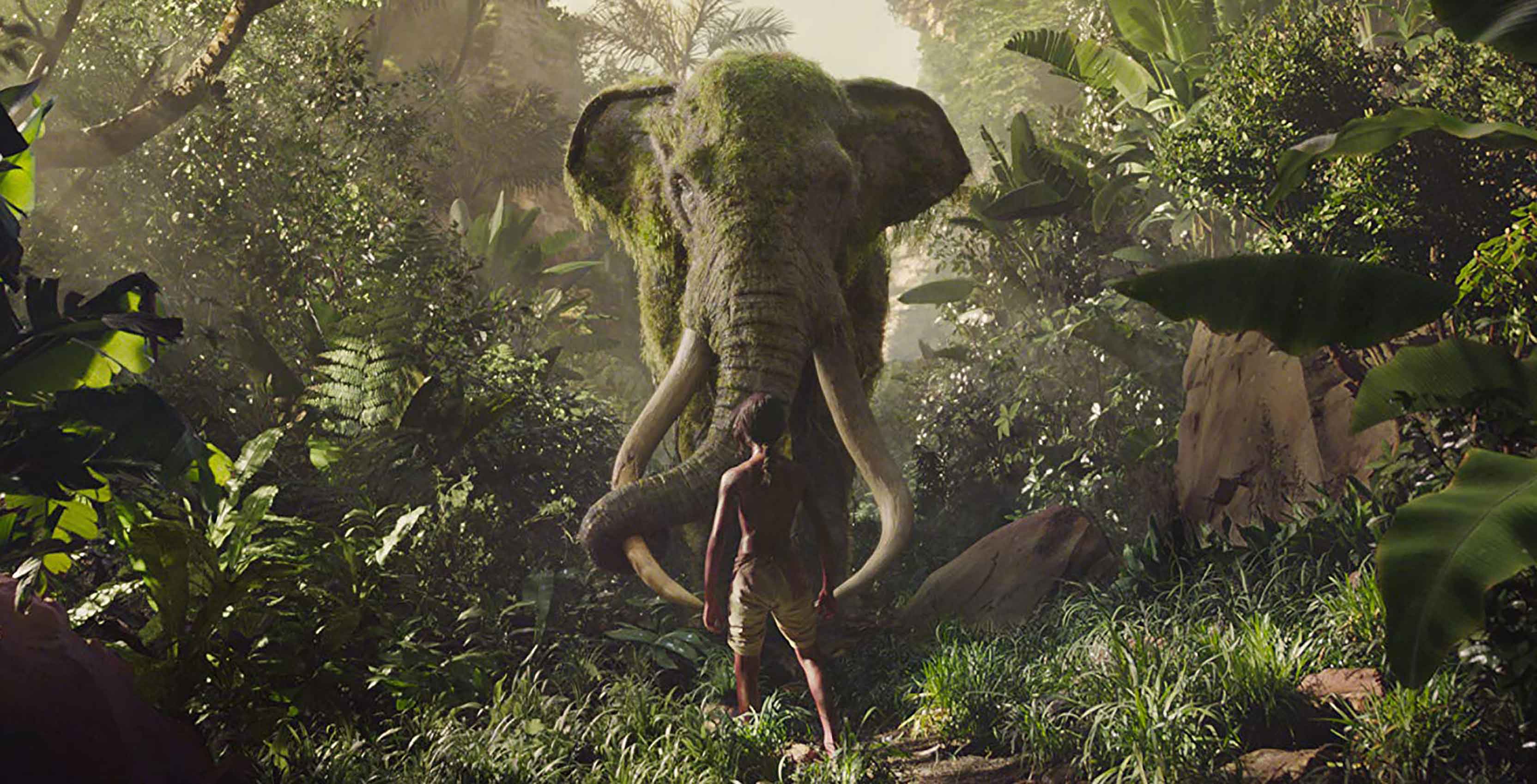 Netflix has acquired from Warner Bros. the worldwide rights to director Andy Serkis’ Mowgli, a live-action re-telling of the classic Jungle Book stories by Rudyard Kipling.

While Netflix has purchased big movies before, like The Cloverfield Paradox from Paramount and Extinction from Universal, Mowgli marks the streaming giant’s largest acquisition of a finished film to date. Specifics of the purchase have not been revealed.

Mowgli was previously slated for release in October, with Netflix now pushing the film sometime into 2019.

Mowgli is notable for being a darker interpretation of Kipling’s stories than Jon Favreau’s 2016 Disney live-action The Jungle Book film. Launching on Netflix as opposed to a wide theatrical release also helps avoid box office comparisons between both films — particularly beneficial to Mowgli, given that The Jungle Book grossed nearly $1 billion worldwide.

“I’m really excited about Netflix for Mowgli,” Serkis told Deadline. “Now, we avoid comparisons to the other movie and it’s a relief not to have the pressure […] What excites me most is the forward thinking at Netflix in how to present this, and the message of the movie. They understand this is a darker telling that doesn’t fit it into a four quadrant slot.”