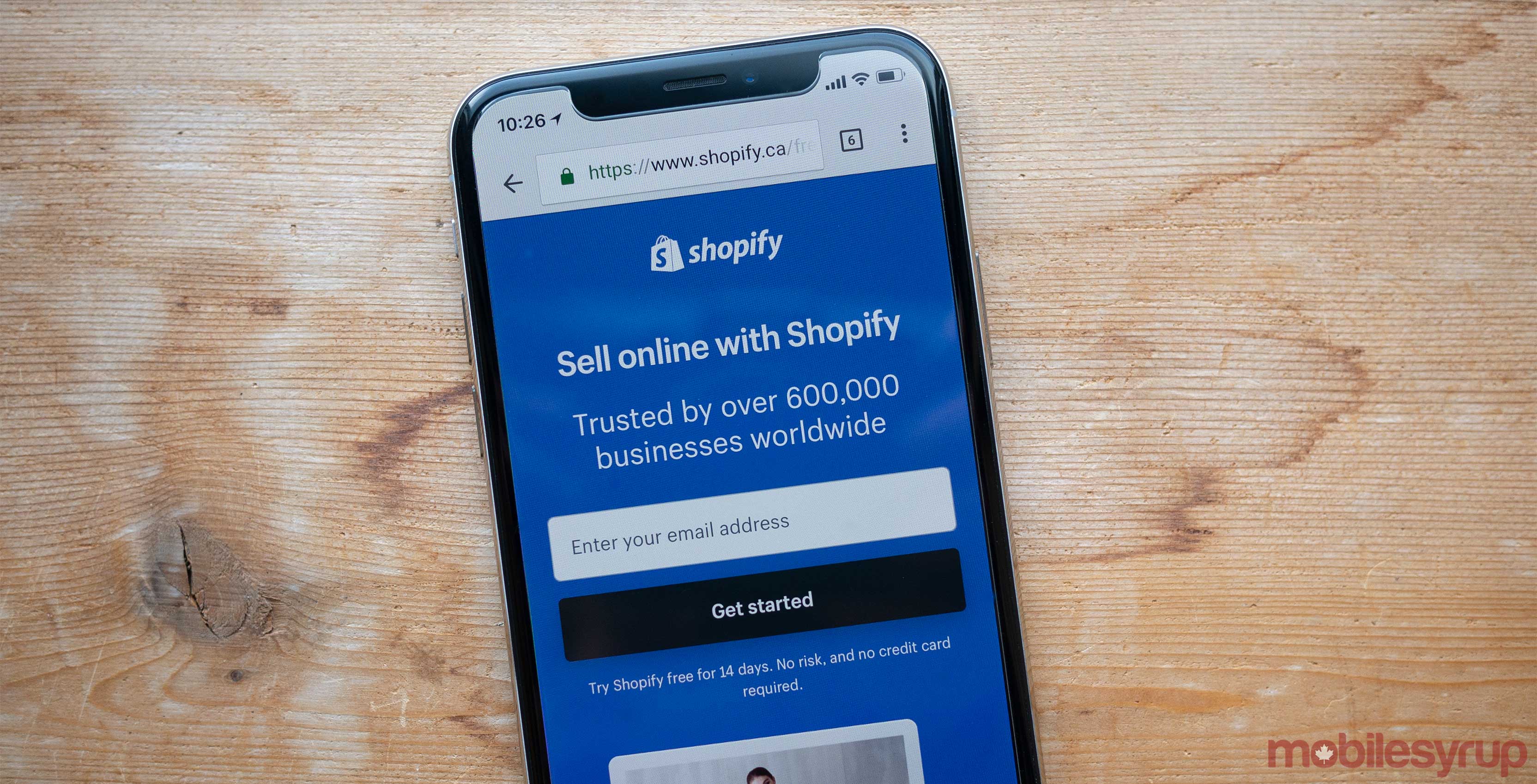 Shopify announced that it will open its first permanent, physical space in Los Angeles.

The new space will act as a hub providing merchants with in-person support, as well as access to events, and workshops aimed at helping them gain new skills and level up their offerings.

“Shopify’s home in downtown LA will help merchants grow their business today, and contribute to a future of commerce that features more voices, not fewer,” the company wrote in a press release. “We chose LA because the area is home to a large number of Shopify merchants who can benefit from the services and community space will provide.”

Shopify first revealed that it would open a physical space to showcase its offerings at its Unite conference in May. In the coming months, the company plans to share more details about when the new space will open, as well as more information about programs, training, and events for merchants. Shopify also revealed its plans to make online shopping more interactive this fall with the launch of AR Quick Look.