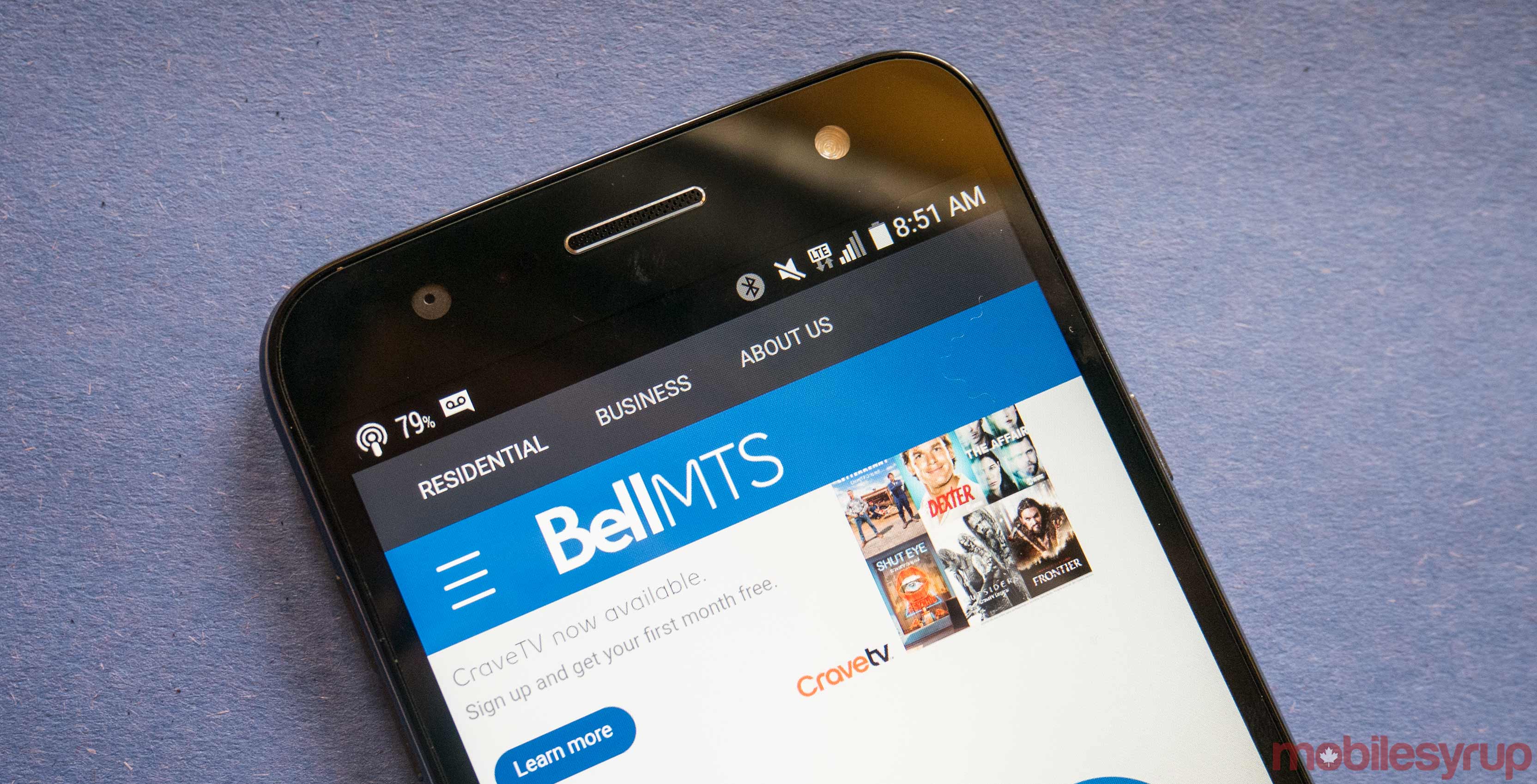 Bell MTS’ flat rates allow users to use as much data as they want across Manitoba without any sort of overages.

A Bell spokesperson had the following to say about the change:

We have made some adjustments to various wireless plans in Manitoba at Bell and Bell MTS.

For new customers, prices generally will be about $5 per month higher than previously, which keeps us competitive in the marketplace. Current customers are not affected unless they change plans or upgrade their phones in future.

Bell MTS now offers a Canada-wide 15GB plan that replaces the former provincial flat rate plan. We’ve found that 15GB is far more data than the average customer uses per month, but those who already have the provincial plan can keep it unless they change plans/upgrade later – and if they’re already on this plan, they’ll continue to have a flat-rate option if they want one.

The spokesperson further stated that this wireless pricing change was the first to occur in 21 months.

When BCE completed its purchase of Manitoba Telecom Services (MTS) last year, in March, Bell CEO, George Cope stated that, “the company will maintain current MTS wireless price plans for at least 12 months after the closing of the acquisition.”

It has been over 12 months since the acquisition, so a change in pricing isn’t breaking any promises.

Wider picture, this is a big change for the province’s telecom pricing.

Just recently, Bell and Telus and were offering up to 40GB for $95 (when including unlimited nationwide calling). However, it now seems BCE is attempting to force Manitoba more inline with the pricing found in provinces like Ontario.

This also means these “double data promotions” are unlikely to make a return.

To note: Xplornet is looking to open wireless services in Manitoba. If the company decides to pick up where Bell MTS has left off with flat data rates, Xplornet will present a challenge to the BCE-owned company.

In the province next door, Saskatchewan-based telecom SaskTel also provides flat rates for unlimited Canada-wide data, though the company will reduce the speeds after 15GB of data to 2Mbps upload and download speeds.