It’s not great, but it hit the market before Apple’s measuring app 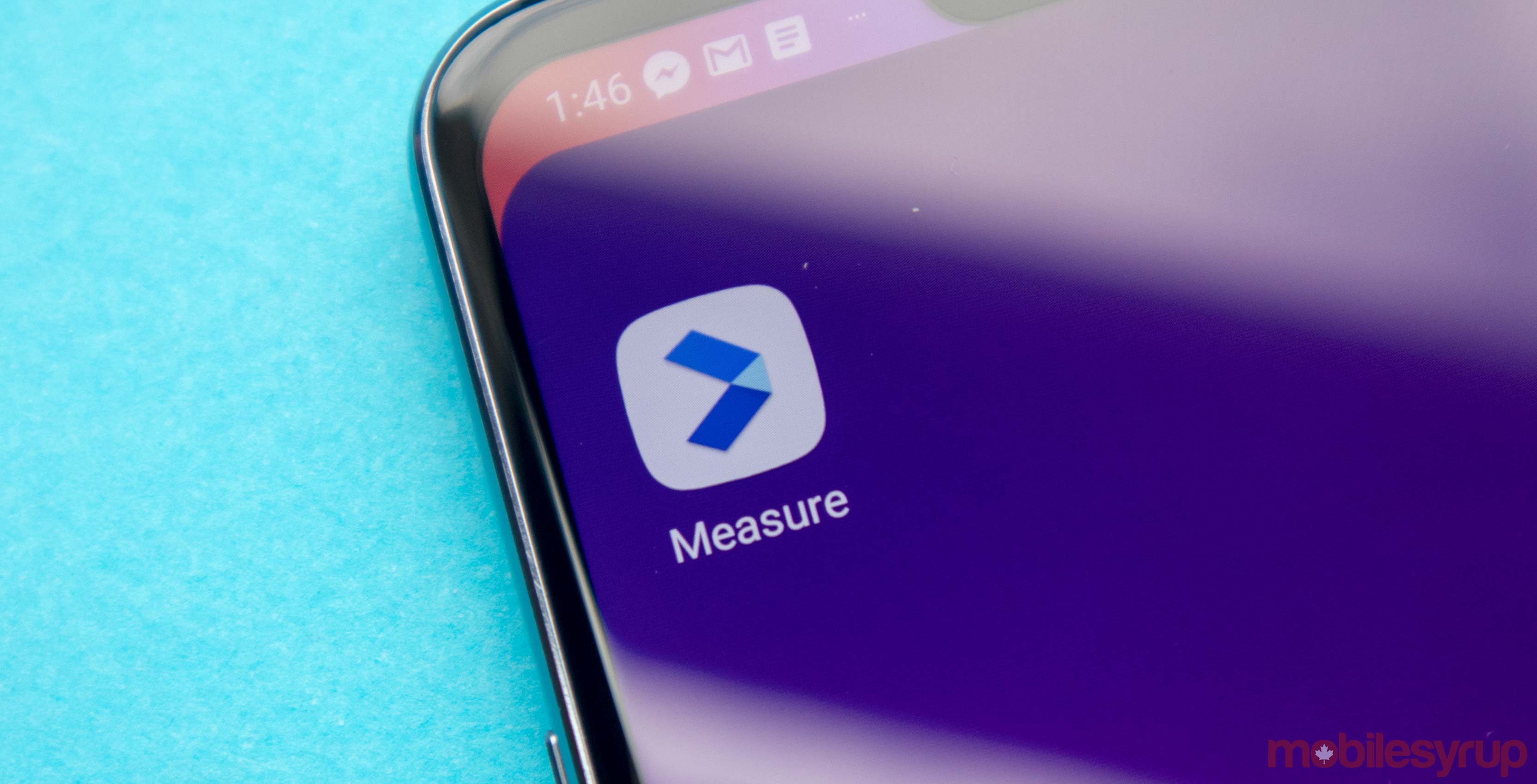 Google is now rolling out its ‘Measure’ augmented reality (AR) measurement app to a broader swath of Android users.

Originally a part of Google’s Project Tango, which represented the tech giant’s first foray into AR, version 2.0 of Measure is now compatible with Google’s ARCore platform.

This change brings the app to all the devices that work with ARCore, from the Google Pixel to Samsung’s Galaxy S9. With Tango, only certain devices with specialized cameras and sensors could be used for AR purposes (which didn’t work so well for the platform’s overall popularity). 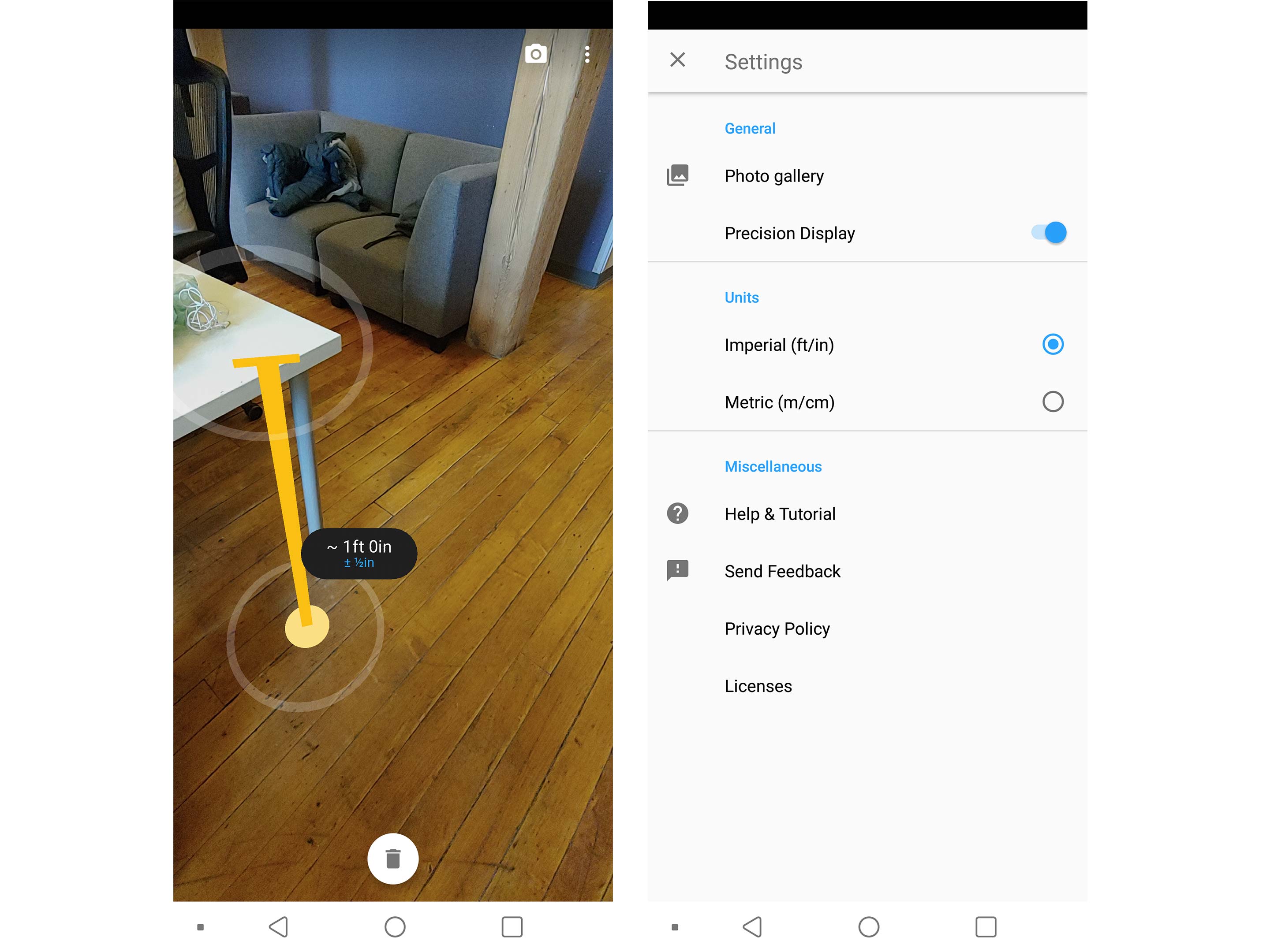 The Measure app lets users measure length and height using the imperial or metric system by viewing your surroundings through a camera interface, dragging an on-screen tool and snapping a photo once a user is content with the measurement.

However, the app is not exactly a walk in the park to use at the moment. There’s little instruction, and it can be difficult to scan items, leading to a middling score on the Google Play Store so far.

Google’s tool is in competition with Apple’s Measure app, which was revealed at WWDC this year.

When two apps are so closely competitive that they literally have the same name, there’s added pressure on both to live up to consumer hype. Apple’s Measure will come standard on iOS 12, at which point it’ll be interesting to see how this battle of the measurement apps plays out.