Google may launch its own wireless charging dock 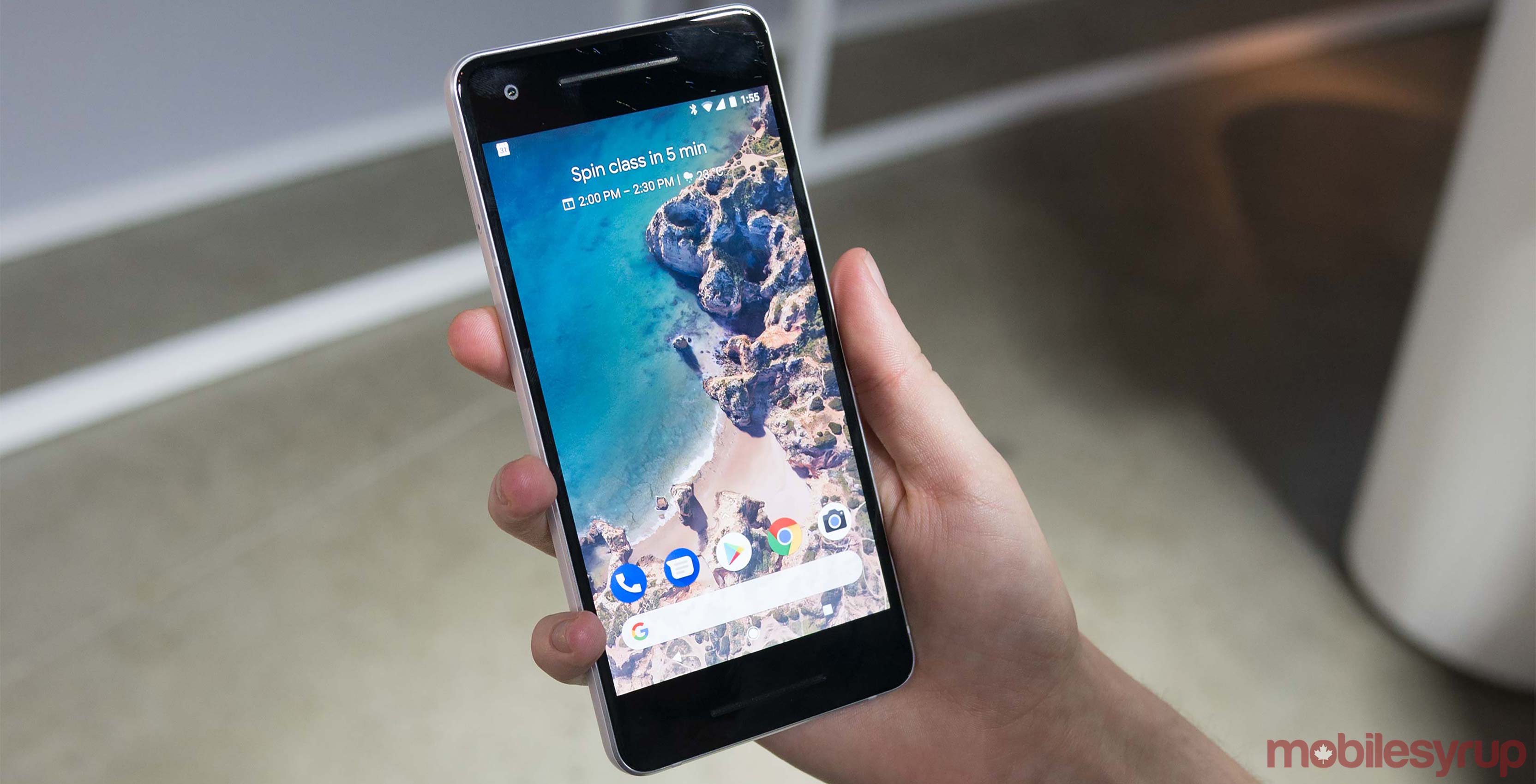 With the update came code for a new class of smartphone under a “Connected Devices” settings, specifically for wireless charging docks.

Further, coding suggests Google is working on its on wireless charging dock, according to the folks at XDA Developers. XDA continues and points out that Google is testing the product internally. Within the coding there’s also information that suggests that Google can be working with multiple partners to create docks.

Google may also accompany its wireless chargers with an app. The app, currently named ‘dreamliner’ was referenced within the ‘AndroidManifest’ files as well as the SettingsGoogle APK.