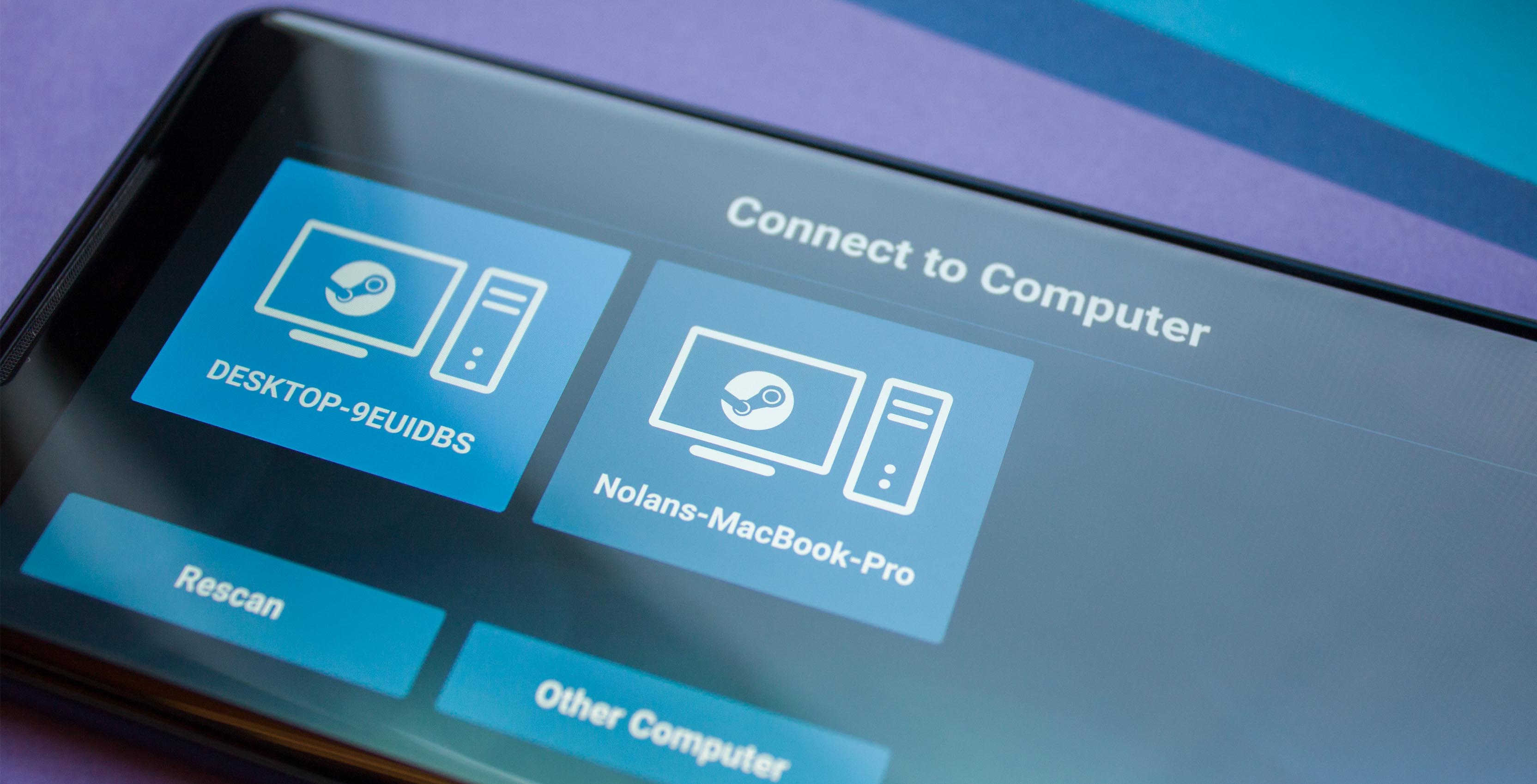 Apple is leaving the door open for Valve’s Steam Link app to return to the App Store.

The app was rejected from the iOS App Store last week due to ‘business conflicts.’ A number of people reached out to Apple regarding the issue, voicing disappointment and asking for clarification.

Apple’s marketing vice president Phil Schiller reached out to many of these people via email — which was later shared on Reddit — explaining the logic behind the rejection.

According to the email, the review team found the Steam Link app violates a number of guidelines around user generated content, in-app purchases and content codes.

“We’ve discussed these issues with Valve and will continue to work with them to help bring the Steam experience to iOS and AppleTV in a way that complies with the store’s guidelines,” Schiller said in the email.

What compliance means for Steam Link

Apple seems to be willing to work with Valve to bring Steam Link to the App Store. However, Valve may not be willing to make the required changes. Valve may have to remove certain parts of the Steam experience from the app in order to make it compliant.

Apple’s 30 percent cut for in-app purchases seems to be the cause of the issue. Steam already has an app on the App Store that allows users to access the Steam Store and make purchases. However, that content can’t be accessed on iOS. It facilitates an external transaction.

Amazon’s Kindle app has a similar problem. The app lets you read books you’ve already purchased, but you can’t buy a new ebook. The app would be required to pay the 30 percent fee for in-store purchases if you could. However, users can buy ebooks on Amazon’s website and read them in the Kindle app instead.

Steam Link may have to use a similar solution in order to get approval for release. As the app currently stands, there is no built-in access to the Steam store. However, users can still access the store using Big Picture mode according to Ars Technica. It is an interface Steam designed for use on televisions with a controller. In order to get approval, Big Picture mode may have to be changed, or removed entirely from the Steam Link app.

On top of that, users have started a Change.org petition in an effort to change Apple’s mind.

Steam Link released on Android on May 17th.