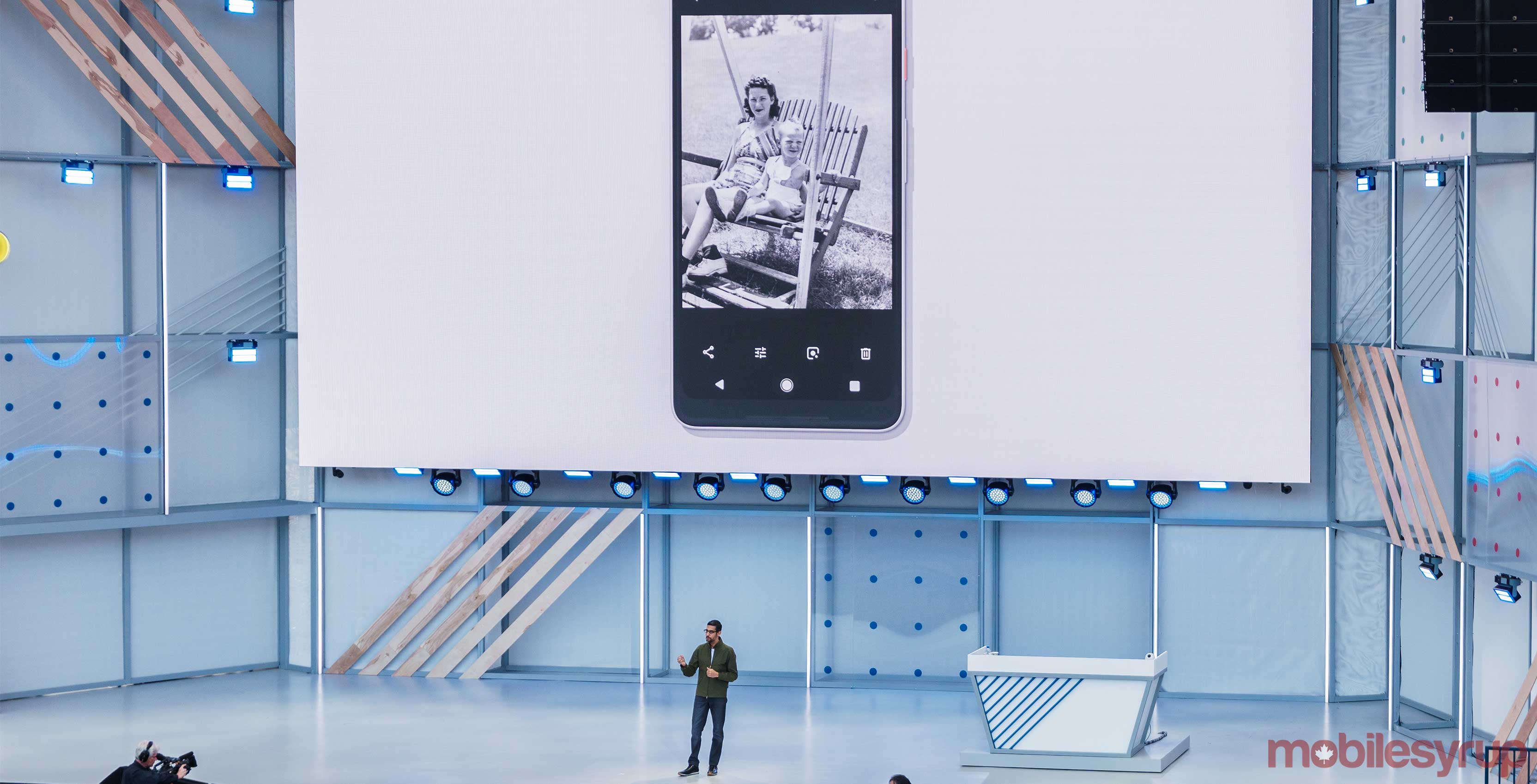 Google has announced a suite of new features for its Photos Android app at the company’s annual I/O conference in Mountain View, California.

Firstly, a new feature will allow for photos to be instantly shared with contacts after they are taken.

Additionally, artificial intelligence will be used to suggest automatic brightness and colour improvements should a photo be underexposed in any way.

Finally, users will be able to scan a document and convert it to PDF for later use in Photos.

Google CEO Sundar Pichai said all of these features will be rolling out to all Google Photo users “over the next couple of months.”

Overall, Pichai says there are 5 billion images viewed in Photos around the world every day.