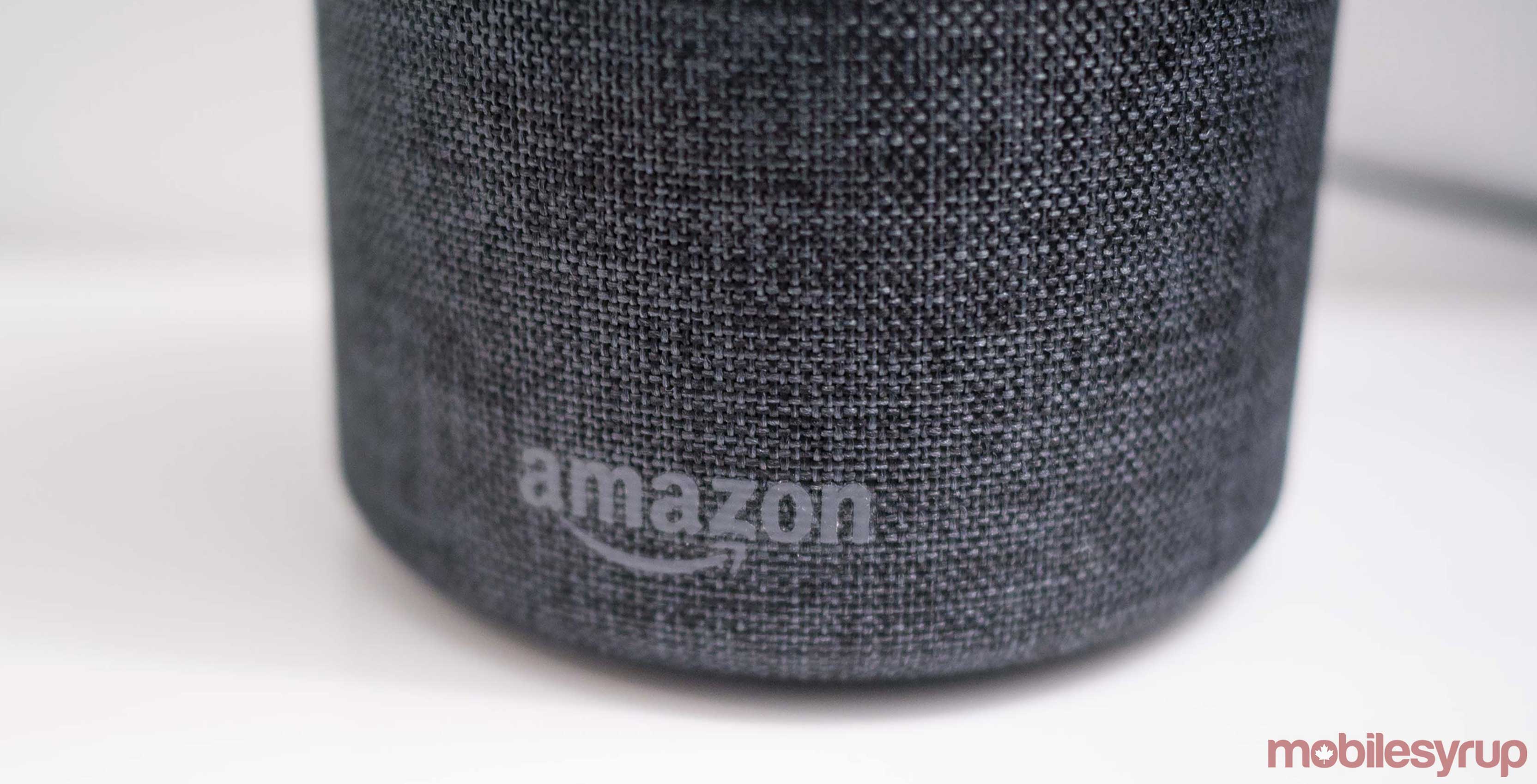 Markham, Ontario is proclaiming itself the (possible) future home of Amazon’s second headquarters.

Signs are popping up all over Markham today… #ChooseMarkham pic.twitter.com/qZ9cAa8gKw

The city is part of the Toronto-wide bid for Amazon’s new headquarters. Toronto was the only Canadian city to make it to the shortlist for the headquarters. Amazon started with 238 applicants and Toronto is one of 20 to move on to the next stage of selection.

The headquarters would bring up to 50,000 jobs and an investment of $5 billion USD in the city.

Markham mayor Frank Scarpitti got in on the Twitter action as well. Scarpitti posited the city’s position to compete globally and included a website to view for those who need more reasons to choose Markham.

Markham is a part of the Toronto-wide bid for @amazon‘s HQ2. We are proud to be a part of the bid which demonstrates our strength as a region to compete globally. Need more reasons to #ChooseMarkham? Visit https://t.co/FyqcrVQinZ. pic.twitter.com/z7znMXH1AO

The city’s website lists a number of reasons why Amazon should choose Markham, from its diverse, highly-skilled workforce to the more than 1,500 technology companies already located in the city. The site even includes six video testimonials from companies like Huawei and GE about why they chose Markham.

Along with this, the city’s YouTube channel posted a video to woo Amazon.

Unfortunately for Markham, an analysis released by Sperling’s BestPlaces late last year suggests Amazon isn’t interested in a Canadian city. The analysis suggests that Atlanta, Georgia will be the location for the new headquarters, with Boston and Chicago close behind. Toronto wasn’t even in the top ten.

But then again, maybe Canada shouldn’t want Amazon here in the first place.