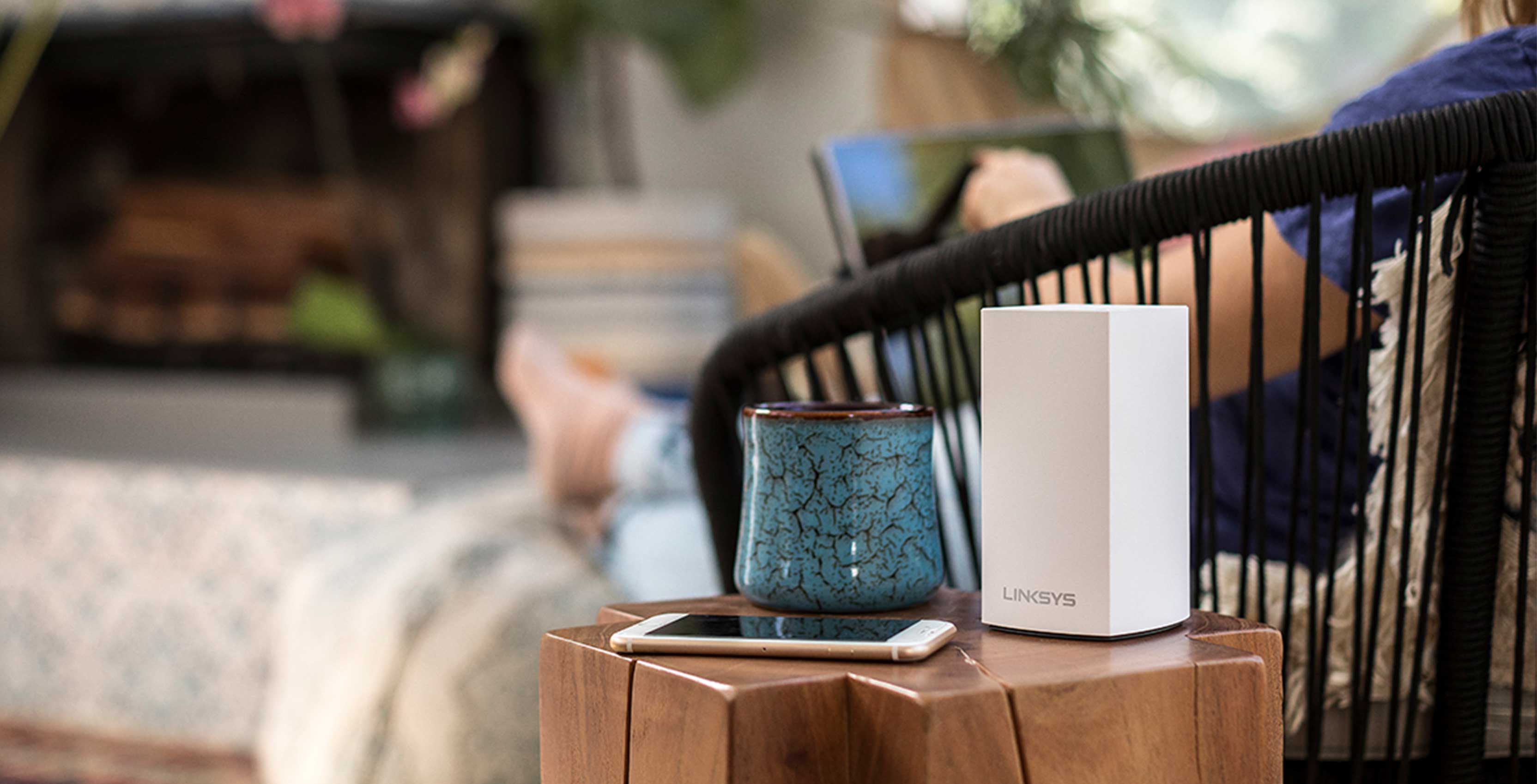 The new router is smaller and more affordable than the existing model. However, it’s also slower. The router will use the 802.11ac Wave 2 Wi-Fi standard and can deliver up to 1,300 Mbps download speeds. However, it’s a dual band router as opposed to the older Velop tri-band configuration.

Linksys says the system is great for users that want to expand their Wi-Fi network over time. Current Velop owners can buy one of the new routers to extend their coverage area.

The new model also supports Amazon’s Alexa personal assistant, allowing users to turn on and off their Wi-Fi network, as well as manage each routers settings, with their voice.

Lastly, the new model will support a self-healing functionality, and will download and install updates automatically.