The company also reported a total revenue of $11.97 billion USD 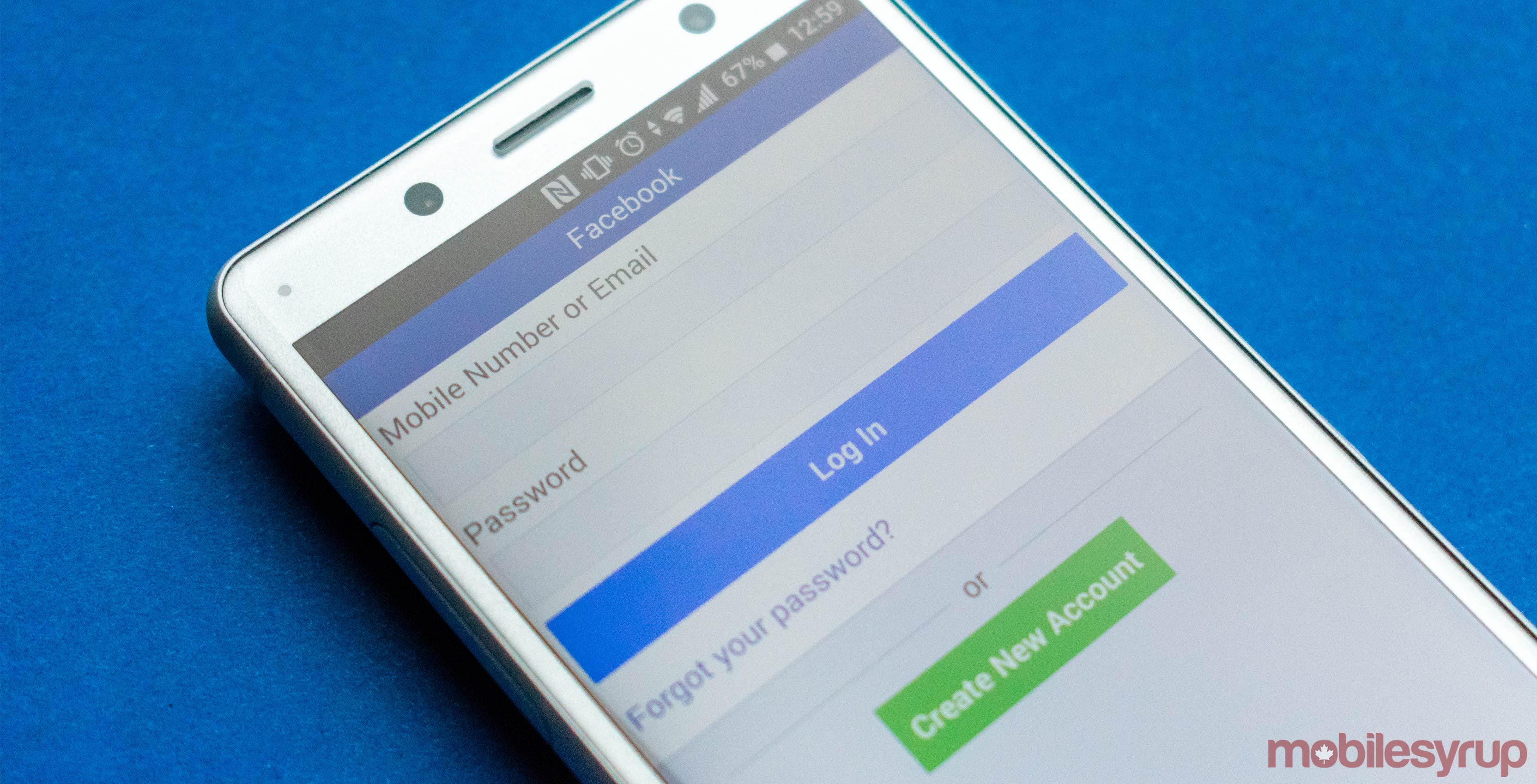 “Despite facing important challenges, our community and business are off to a strong start in 2018,” said Mark Zuckerberg, Facebook’s founder and CEO, in an April 25th, 2018 media release.

“We are taking a broader view of our responsibility and investing to make sure our services are used for good. But we also need to keep building new tools to help people connect, strengthen our communities, and bring the world closer together.”

The company also reportedly employs 27,472 people — an increase of 48 percent when compared to 2017.

These figures come in the wake of bad press that the company’s received for its involvement in the Cambridge Analytica privacy scandal.

While Zuckerberg has apologized for his company’s involvement in the scandal, and has appeared before both the U.S. Senate and the U.S. House of Representatives, the company’s global operations are still under investigation.

According to Facebook, at least 622,000 Canadians were affected by the Cambridge Analytica scandal.