Spotify’s redesigned interface is rolling out now to some users 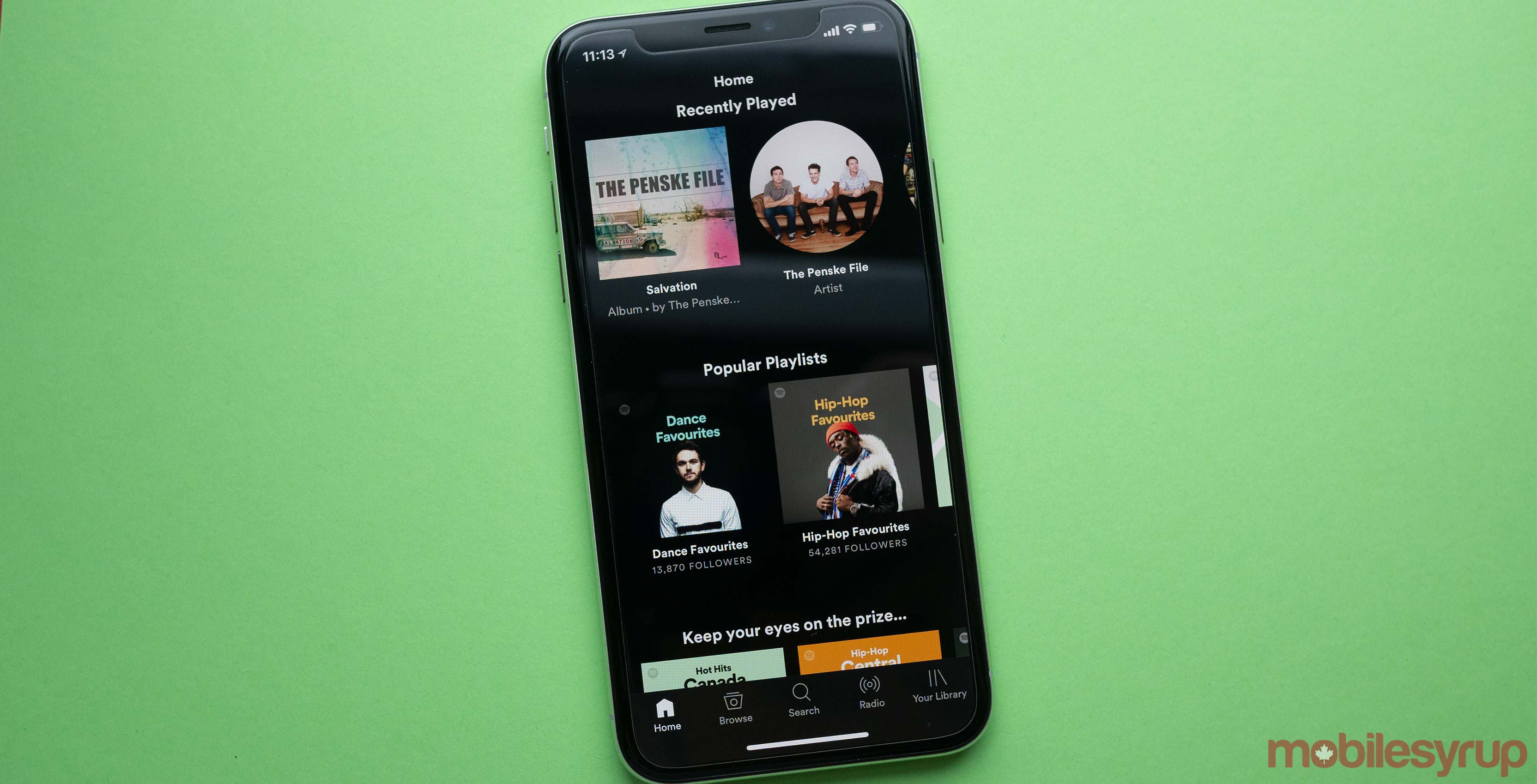 While I’ve always preferred Spotify over Apple Music, it’s difficult to deny that the music streaming platform’s user interface is less than stellar.

It looks like Spotify has plans to remedy this issue through an upcoming redesign of its mobile app.

Reports first emerged via The Verge that some Spotify users are starting to see a redesigned user interface on their iOS and Android devices. It’s still unclear if this new redesign has something to do with Spotify’s reported plans to tweak its free tier, but it looks like that’s likely the case.

For instance, the ‘Gold Edition’ playlist allows users to play songs from the playlist completely on demand, according to reports. Albums and playlists that are only playable in shuffle mode also now include a blue icon, with on-demand playlists displaying a green button.

Previously free tier users were locked to listening to music on shuffle.

Overall, it looks like the music streaming platform’s entire UI has been revamped with a brand new look. For example, the full-screen art that was displayed in popular playlists is now standard across Spotify. The search page now features colourful boxed prompts, too. Finally, it looks like Spotify’s ‘Browse’ option has been folded into a broader ‘Search’ menu.

For what it’s worth, no one at the MobileSyrup office has been updated to this new version of Spotify.

Spotify went public on April 3rd. The platform, which is available in 61 countries around the world, has a total user base of 159 million, with 70 million paying subscribers as of January 2018. The company forecasts that it could have as many as 96 million paid subscribers by the end of 2018.

It’s likely that we’ll learn more about the changes to Spotify’s free tier, as well as the platform’s UI revamp early next week. Spotify is available in the iOS App Store and the Google Play Store. The first level of the platform’s premium tier is price at $9.99 CAD per month.

Has Spotify’s new UI appeared on your Android or iOS device? Let us know in the comments.