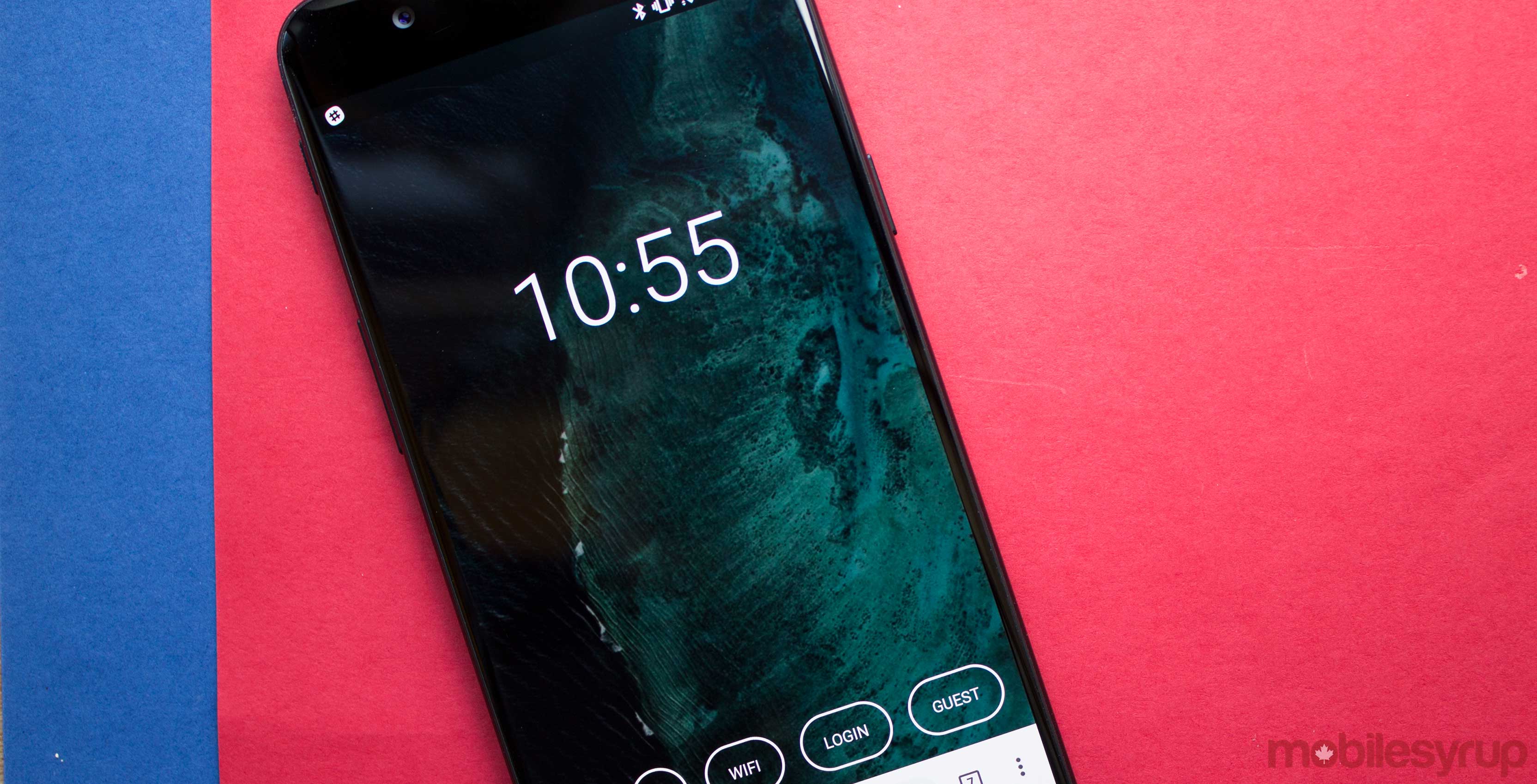 Little is still known about the mysterious Fuchsia operating system that Google is currently developing.

The card-based system — when functional — is supposed to allow the user to drag around the cards for either split-screen or tabbed viewing, similar to Google Chrome.

The OS has nothing to do with Android, and isn’t built on the foundation of Linux’s kernel either. Fuchsia is built on another Google-developed kernel called ‘Magenta.’ Google is also testing Fuchsia on its Pixelbook laptop, though it seems like it’ll be a while before the platform is actually released.

Either way, GitHub user Manuel Goulão has put together a website that gives users a look at Fuchsia OS.

Here’s the link, for those interested in testing out the operating system.

You can try it out on both smartphones and desktops, though the website renders better for mobile users. You can’t do very much with it, but it does give users a glimpse of what might be Google’s next operating system.

After clicking through, tap on the (+) button on the bottom right, then tap on the ‘Guest,’ option. Fuchsia will then load up.

Swiping down where the page reads ‘App 5’ shows off a number of blank spaces — likely placeholders for future apps.

Those with Pixelbooks can log onto a more usable version of Google Fuchsia, though it’s a lot more difficult to access.