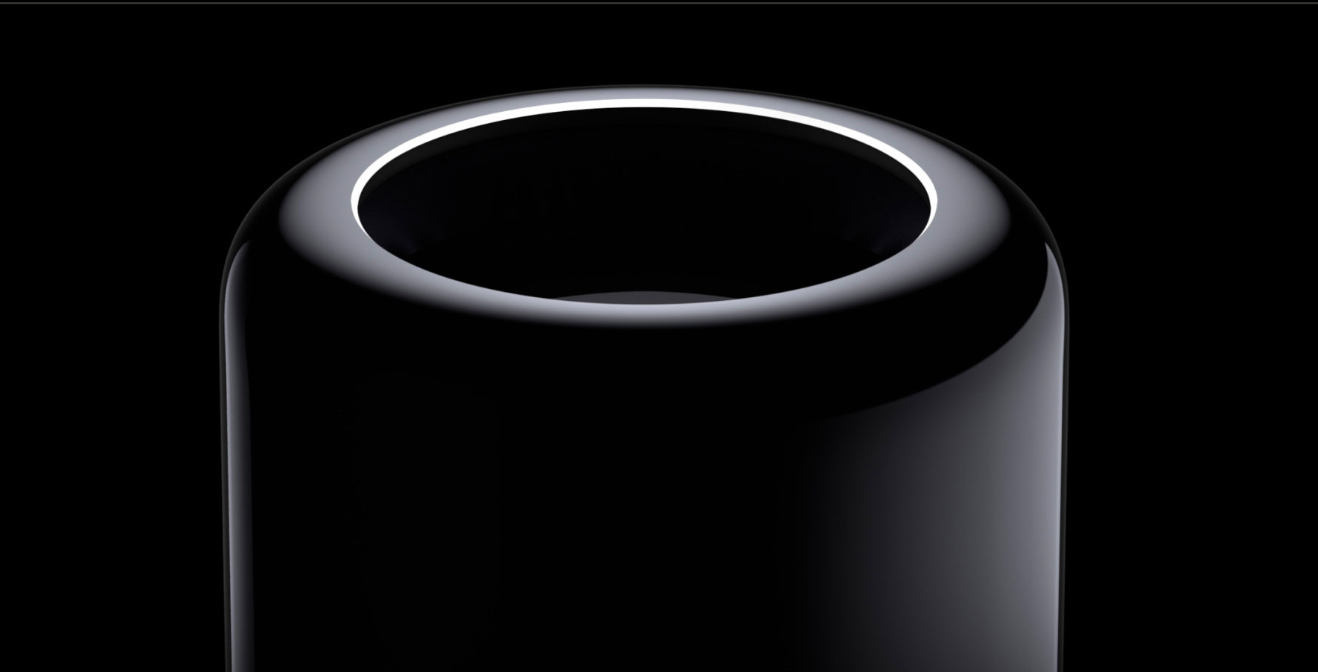 In 2013, Apple released the latest iteration of the Mac Pro, which was followed up by last year’s iMac Pro. Now, new reports suggest that Apple will redesign the circular, trash can-like Mac Pro for a 2019 release date.

“We know that there’s a lot of customers today that are making purchase decisions on the iMac Pro and whether or not they should wait for the Mac Pro,” said Tom Boger, Apple’s vice president of hardware engineering, in an interview with TechCrunch.

TechCrunch is also reporting that Apple previously told the publication that “it had painted itself into an architecture corner by being aggressively original on the design of the trash-can shaped casing and internal components of the current Mac Pro.”

In theory, the next line of professional level Apple desktops could be designed like a more traditional PC, giving users the ability to upgrade the computer’s components — unlike many Apple products.

Apple has also created a new internal division called the ‘Pro Workflow Team,’ with the goal of ensuring software and hardware development divisions at the company are working together, according to TechCrunch. This would in theory allow for hardware that’s optimized for software, and vice versa. This team’s other responsibility is reportedly to work with professional Mac users to make sure Apple is meeting their needs as well.

There are also rumours that the new Mac Pro will be one of the first computers Apple plans to release that features its own ARM-based processors, as part of its reported shift away from Intel architecture.