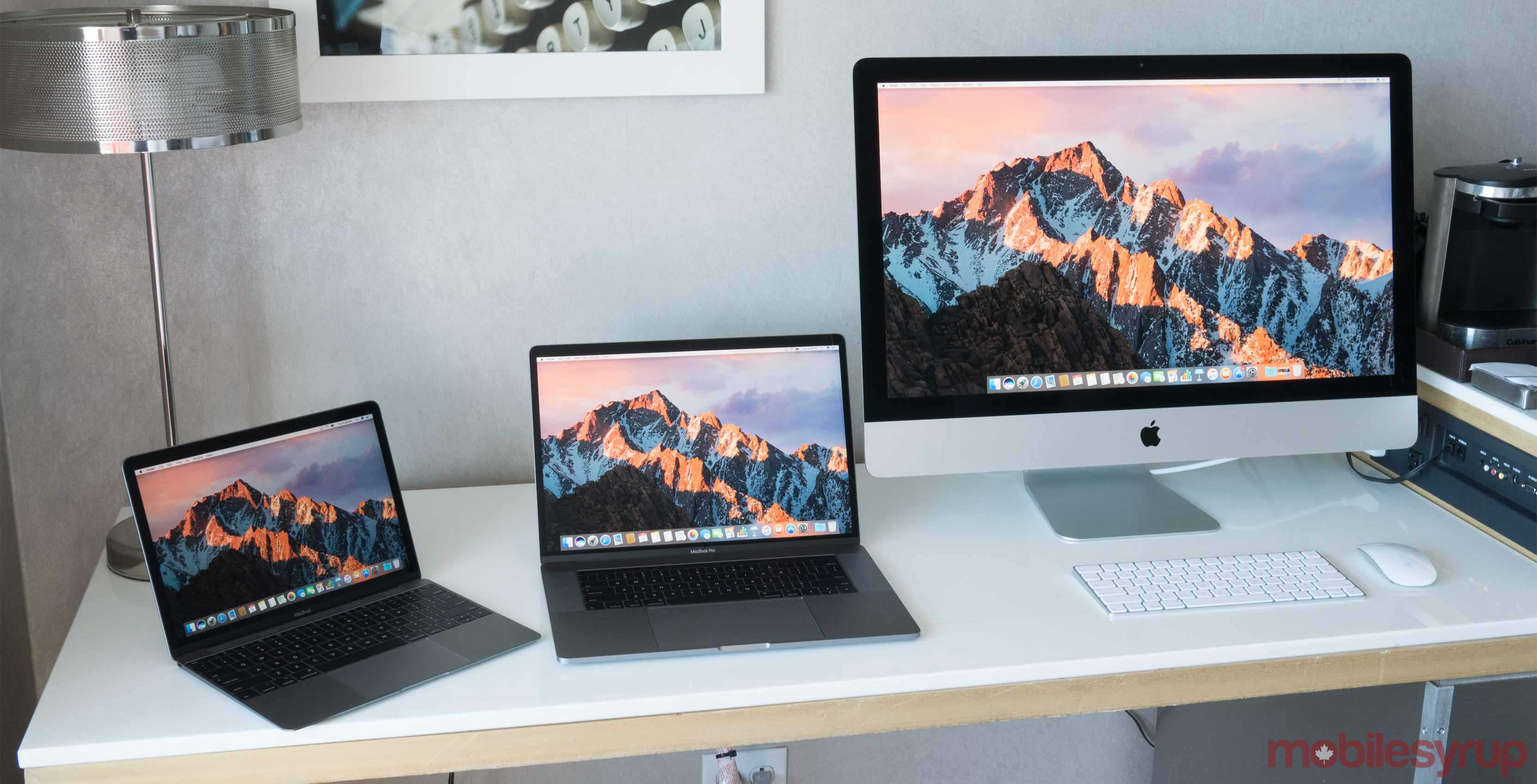 While Apple currently uses Intel’s CPU architecture in its MacBook line of devices, a new report from Bloomberg indicates that the tech giant plans to soon replace these components with its own proprietary chip technology.

However, the shift reportedly won’t happen until 2020.

Apple currently features its own silicon in iOS and Apple Watch devices and backs up the MacBook’s Intel CPU with its own architecture when it comes to some of the laptop’s features.

The plan to replace the MacBook Intel processors is reportedly called ‘Kalamata’ internally and is currently in the early stages of development, according to Bloomberg’s sources.

Given the security issues surrounding Intel chips lately, as well as Apple’s prowess when it comes to manufacturing processors for its other devices, it makes sense for the company to plan on moving in this direction when it comes to its MacBook line.

The goal behind the initiative, according to Bloomberg, is to help Apple’s various devices work together more closely.

The ‘executive-approved’ project is part of what Bloomberg refers to as a “multi-step transition” for the tech giant. Hopefully Apple releasing its own silicon will improve the MacBook Pro’s battery life issues, while simultaneously allowing the laptop’s hardware and software to work together more seamlessly.

This also isn’t the first time that Apple has switched the architecture that powers its computers. Back in the early 90s, the company jumped to PowerPR architecture from Intel and back to Intel again in the mid-2000s.